Khalid Malik, lead author of the 2013 UNDP Human Development Report, recently shared the report’s findings at LSE. In his talk, he emphasised the importance of focusing on human development for economic growth in the Global South.

Click here for an audio recording of the event. 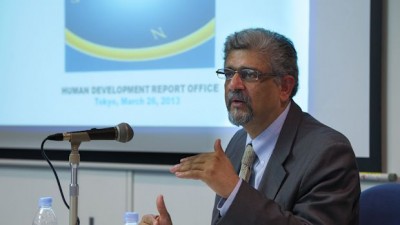 The 2013 UNDP Human Development Report documents the fast-rising new powers of the developing world, including India, which has reshaped its future with new entrepreneurial creativity and social policy innovation; China, which has overtaken Japan as the world’s second-biggest economy, lifting hundreds of millions of people out of poverty; and Brazil, which has raised living standards by expanding antipoverty programmes that are emulated worldwide. Presenting the report at LSE, Khalid Malik explained that human development is indicated by improved capabilities and choices. By this token, the rise of the South is a much larger phenomenon encompassing countries such as Indonesia, Mexico, South Africa, Thailand, and Turkey. Thanks to this rise, South-South trade now accounts for 30 per cent of world merchandise trade, and the exponential growth of the middle class is occurring primarily in Asia. The UNDP report therefore examines why more than 40 countries worldwide are doing better than expected.

During his talk, Malik explained that the rise of the South can be explained by three factors: proactive developmental states; countries’ abilities to tap global markets; and social policies that emphasise human development values such as public investment in education and healthcare.

In his discussion on India, Malik acknowledged that India has introduced rights-based initiatives and programmes such as the employment guarantee act, which aim to reduce poverty. But Malik also pointed out that human development is not prioritised, as evident when compared to Bangladesh—although India is seen as the South Asian success story because of its growth rates, Bangladesh outranks India in terms of all human development indicators.

Malik also explained the future challenges for growing countries in terms of improving human development: equity, voice and accountability, environment, and demography. To make his point, Malik pointed to the demographic differences between India and China: while India has a growing youth population, China’s population is starting to decline. According to Malik, both demographic trends can be advantageous or a disaster depending on the country’s capacity for universal education and job creation—in other words, for promoting human capital.

Malik concluded by saying that rising economic strength must be matched by a commitment to human development across the rising South.

Novartis vs Union of India: Against elastic claims and why specialisation may still be for insects 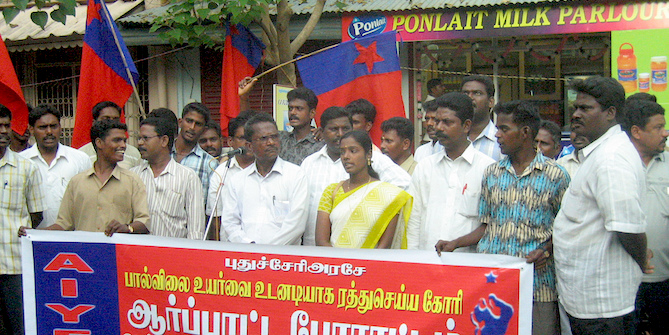