According to UNICEF, Bangladesh has the fourth highest rate of child marriage in the world. In this article, Zerina Shabnaz Akkas and Khurshed Alam discuss the different understandings of ‘girl child protection’ among NGOs and the tea communities. Drawing on experience of implementing child protection in remote tea estates, they make recommendations on how programs to end child marriage can be improved.

The remote location of tea gardens in Bangladesh mean the labourers that cultivate them tend to be very isolated. The abuse of children, child marriage and child labour are common in the tea garden communities. The rights violations are associated with poverty, illiteracy and traditional social norms and girls are particularly vulnerable.

Child marriage in particular is highly prevalent despite national legislation that has been in place since 1929. Out of 300,000 workers employed in different tea estates 9.33% are adolescent girls, aged between 10 and 19 years old. In order to protect this group, several development organisations in Bangladesh have initiated child protection programs. However, there is a disconnect between the implementing agencies and the communities when it comes to the term “protection”. While the NGOs aim to protect girls by preventing child marriage, most of the labourers view marriage as necessary to ensuring their daughters’ safety. As a result, the child protection programs were planned without taking into account the ground reality of the targeted tea garden communities.

This discussion is based on the first author’s personal experience working on a UNICEF-funded project entitled Strengthening Child Protection Systems (SCPS). Dr Akkas worked as a coordinator between July 2013 and August 2015, overseeing the implementation of this particular child protection program in 56 tea gardens.

To reduce child marriage, child labour and the physical and psychological abuse of children, the SCPS program intervened through several initiatives that aimed to empower children, and in particular help adolescent girls to become change makers in their own communities. For example, a ‘stipend’ of TK 15,000, worth US $191.57 (correct as of Nov 10, 2015), was offered by the Ministry of Women and Children Affairs to vulnerable children aged between 14-16 who were viewed as being at risk of child marriage, or were active members of the implementing agency’s adolescent club with life skill-based education training. The receivers were predominantly female (73%).

The stipend was disbursed for three types of business enterprise: (1) income generation, (2) self development and (3) civic engagement. The money had two key conditions attached. Firstly, receivers cannot marry before 18 (girls) and 21 (boys). Secondly applicants must to submit a plan about how they will utilise the funds. For example, the project organisers received detailed plans for cultivating vegetables, rearing cattle, tailoring and running grocery shops, tea stalls, betel leaf businesses and bakeries. As well as helping beneficiaries to develop new sources of income, this initiative helped to develop their financial management skills and promote the inclusion of adolescent girls in decision-making processes, both in family settings and in the wider community.

The curious disjuncture about the idea of ‘girl child protection’

The high prevalence of child marriage in Bangladesh is thought to emanate from lack of awareness about the impacts, patriarchal social norms, insecurity of girls and poverty. However, it became clear over the course of the project that ‘girl protection’ also means different things to different groups. NGOs understand child protection as creating a supportive structure and environment where children and adolescents can reach their full potential and make informed decisions on issues that affect their lives. For girls in particular, empowerment involves delaying marriage until adulthood because it has been linked to long-term ill health, high school dropout rates, and low self-esteem.

In the tea estate labour community, protection is usually understood as marrying off female children at early age. Girls are rarely considered as productive as boys, and are therefore perceived as a burden on their families. When a girl is married, the responsibility of supporting her is passed on to the husband. In Bangladesh, the tradition of paying a dowry also motivates families to marry off their daughters while they are still very young. As CARE research has indicated, parents feel that the burden of paying a dowry will be reduced if she is married sooner rather than later.

In addition, it is critical to a family’s honour that their daughters are virgins when they marry. In the tea communities it is not uncommon for adolescent girls to leave home with a boyfriend. However, the wider community rarely accepts this and the girl’s whole family will be stigmatised. As a result, parents are anxious to see their daughters married to reduce the risk of them “bringing shame” upon their families.

The understanding of protection through marriage is linked to the fact that girls tend to remain in the home as domestic labour, while other members of the family work long hours in the tea gardens. This raises concerns about security and marriage is seen as the best way to guarantee the girls’ safety. These well-practiced social norms are therefore prioritised over the law, despite increasing knowledge in the community about the negative impacts of child marriage.

What needs to be done?

The purpose of the program was to support socioeconomic development in the tea estates, and it undoubtedly made significant changes in the stakeholder’s lives. However, there are lessons which could be taken into account to improve future efforts. The girls who need support have their own life experiences and unique family conditions that must be taken into consideration while designing the program. Plans should be devised in collaboration with the community, who should also be actively involved in implementing the program. Participatory monitoring should then be used to review outcomes and adapt to action plan as necessary. This more collaborative approach would help to overcome differences between the implementing agencies and tea labourers, and would help to extend the multiplier effects of the program in the longer term.

Dr Zerina Shabnaz Akkas is a Gender Development Specialist at Bangladesh Institute of Social Research Trust (BISRT). She obtained her PhD in International Political Economy in 2010 from the University of Tsukuba, Japan, where she also worked as a postdoctoral research fellow from December 2010 to December 2011. She later worked as a Project Coordinator on the Strengthening Child Protection System (SCPS) Project for Friends In Village Development Bangladesh (FIVDB).

Dr Kurshed Alam is the Chairman, Bangladesh Institute of Social Research Trust (BISRT). He worked over 29 years as a senior consultant in many government departments, ADB and World Bank. He was a university teacher. He was involved in preparing the national plan for the country by the government of Bangladesh in 2008. 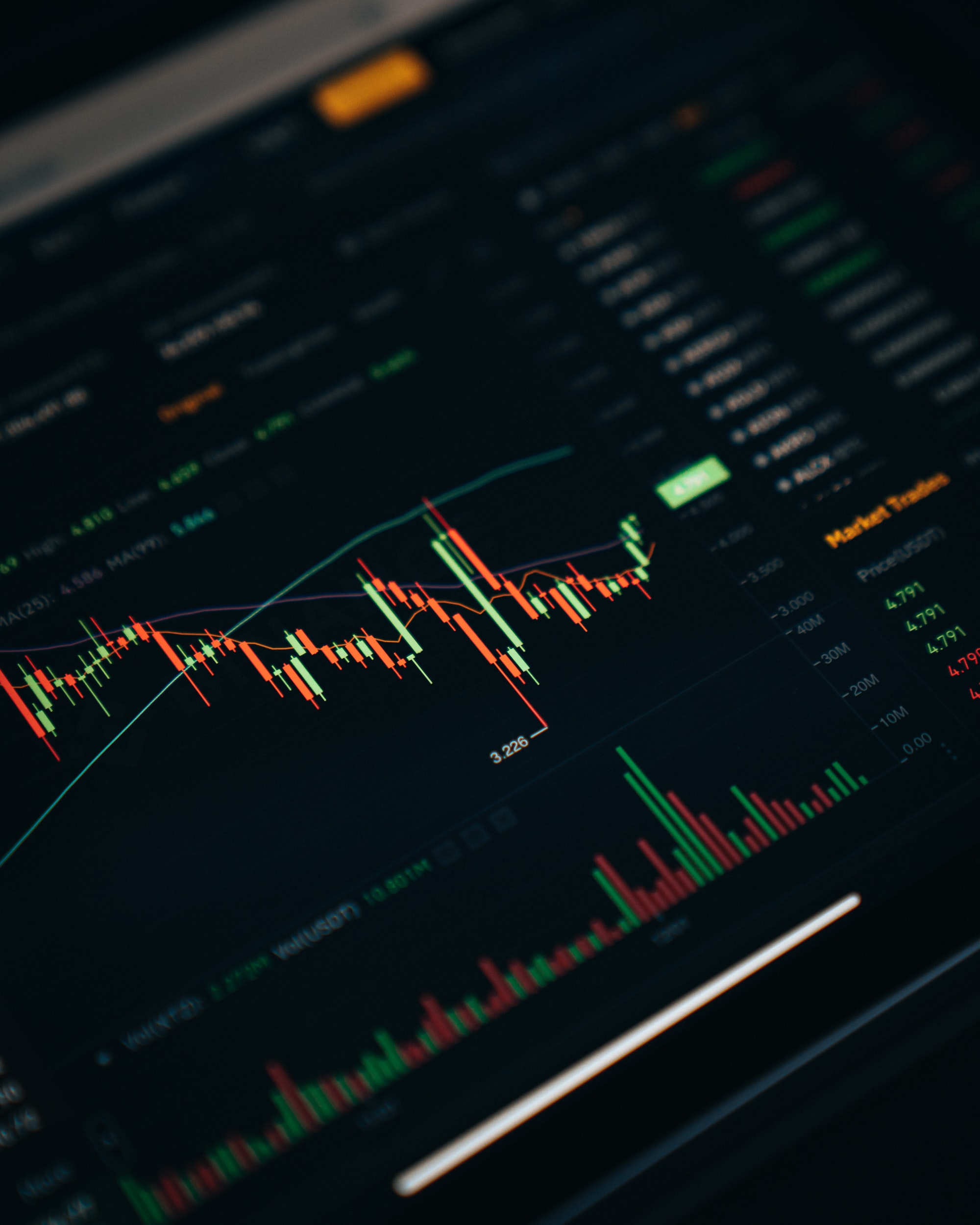 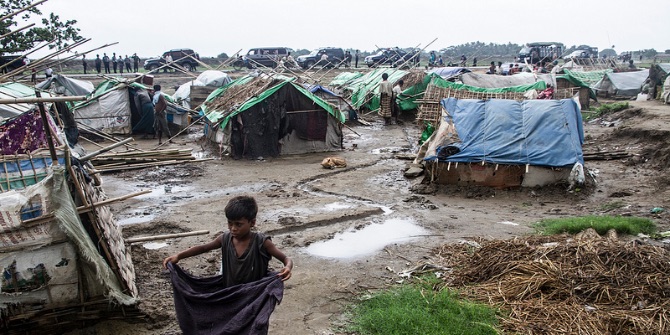