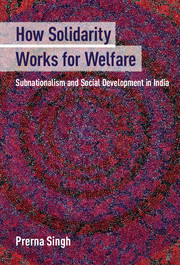 Janak N. Padhiar is a DPhil Candidate in School of Geography and the Environment at the University of Oxford.

How do terrorist attacks in Pakistan lead to worse child health outcomes?