As governments across the globe experiment with decentralisation, Professor Satyajit Singh has written The Local in Governance: Politics, Decentralization and Environment, a book which explores this shift in India. Ahead of the publication next month, he spoke to Pankaj Kumar Jha about the existing literature on decentralisation and how he hopes his new work will impact policymaking.

PKJ: What is the main argument of your book?

This perspective has been very popular in the design of municipal and urban local governments, particularly in developed countries, but this book underlines the importance of the political, as it is based on rural governance from a developing country. Just like there are various models of centralised governance, it studies the different architectures of decentralisation, based on specific historical and social context. The idea of the political in decentralisation establishes that – unlike uniform normative outcomes – diverse local institutions lead to different outcomes as they interface with micro politics of various hues. It is in the creation of decentralised institutions, and in the political economy of their functioning, that outcome paths of decentralisation – democratic, devolutionary and accountable (the good) – or the new forms of recentralisation and deconcentration (the not so good), are determined. So the book is about local institutions and micro politics as they interface with rural governance.

How is this different from the existing studies on decentralisation in India?

This study adds value to the existing literature, and could not have been conceived without the important ideas that have already been established. These include important theoretical arguments in favour of participation and decentralisation that have been made by Robert Chambers, James Manor, and Amartya Sen and Jean Dreze. They also include studies that explain how decentralisation has happened in India and how it has affected different social groups as pointed out in pioneering work by Pranab Bardhan, SubrataMitra, Leiten and Srivastava, and Nirija Jayal. Or even studies that show how democratisation is critical to decentralisation as those by Patrick Heller and Thomas Issac and Richard Franke.

How far will your work be effective for policymakers to reinvent their approach?

By and large it has been accepted by policy makers that decentralisation and devolution are the pathways for sustainable management of both forests and water. What needs to be ensured is that this becomes an irreversible path. Structural adjustment reforms are underway: the structural mechanism for decentralisation that empowers local governments has been defined by legislation, but the adjustment part that needs work.

The one big envelope under which we can proceed is convergence – of all departmental interventions at the local level with the local government. This will ensure that we

Unlike most studies on decentralisation that study from a national or a state perspective, you have taken a sectoral route through a study of forests and water.

The book, after all, is about how local governance is central to the removal of poverty, as forests and water are critical for sustainable livelihoods. The forestry section takes a historical route to understand the centralised form of forest management adopted to cater to the needs of the state and market. In contrast, a decentralised form was demanded by local communities through a series of forest satyagrahas to meet the needs of the community. This decentralised management of community forests in partnership with state institutions is more than nine decades old in India and I study the van panchayats, the joint forest management as well as the traditional institutions like lath panchayat and other customary practices related to conservation such as chaumasa (or seasonal migration to ensure that the natural endowments are given time to regenerate).

These are micro studies of local institutions and local politics that problematise the concept of the community, property rights, formal and informal institutions, state – society relations and how the everyday of conservation takes place in these villages. These are rich experiences and its full manifestation cannot be captured by one study or scholar. What comes out is that the state did a very bad job of supporting this program, instead it implemented recentralisation initiatives whenever it could. Despite the government and its apathy towards decentralisation, people’s initiatives and their livelihood links with the forest has ensured that they have implemented innovation conservation schemes. They have planted tree species like oak (instead of the commercial chir pine) that they need for fodder and water conservation, implemented innovative forest protection strategies, prevented encroachment of forests, judiciously used state institutions and innumerable van panchayats are litigating on their own against encroachers with absolutely no state assistance.

The Local in Governance: Politics, Decentralization and Environment will be published by Oxford University Press in late October. More details here.

Pankaj Kumar Jha received his Doctorate from the Department of Political Science, University Of Delhi, India. His academic interests include India public policy, politics of knowledge, environmental politics and election studies.  He is associated with London School of Economics-led EECURI research network 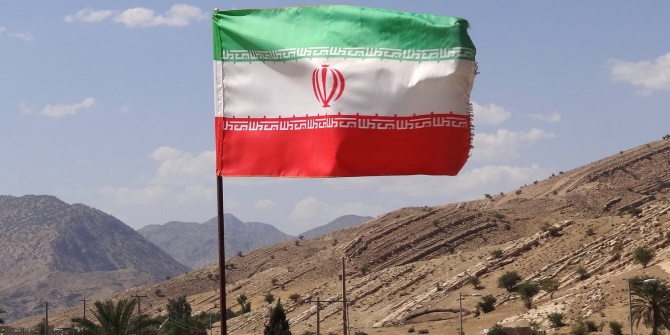 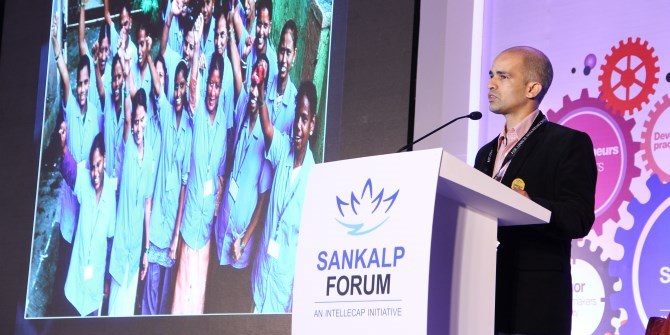 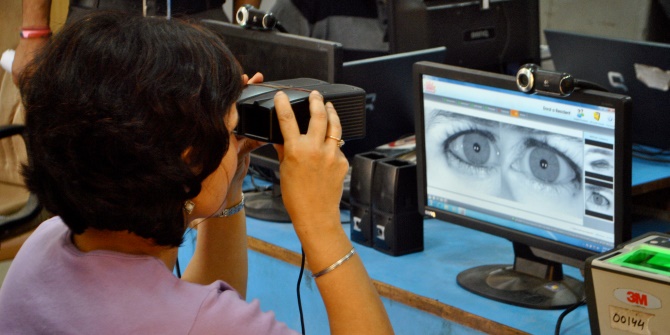 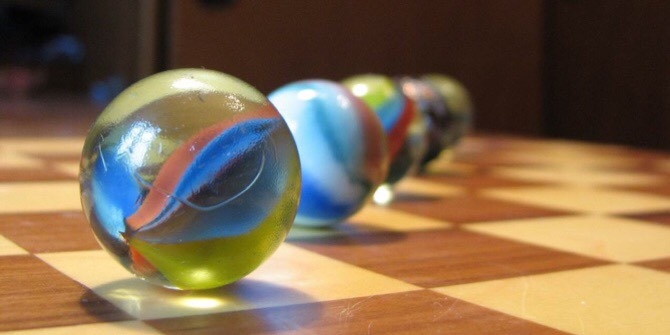