Pakistan has had preferential access to the European market since 2013 but Zara Salman argues it has not fully exploited the potential benefit of its special status. In order to achieve higher exports, key steps need to be taken to improve Pakistan’s business environment.

In December of 2013, Pakistan acquired the GSP plus status from the European Union, granting member states duty-free access to 96 percent of Pakistani exports to the EU. Pakistan was the second country in all of South and Southeast Asia to receive the trade advantage, giving it a 10 to 14 percent duty advantage over major regional competitors including China, India, Vietnam, Thailand, and Indonesia.

Between 2013 and 2015, Pakistan’s most important export industry – garments – increased exports by 10 percent. But Bangladesh and India increased their garments exports in the same period by 13 percent and 17 percent, respectively, according to the World Trade Organization. This shows that Pakistan has not yet fully exploited the benefits of the GSP plus status.

The garments sector has the potential to drive Pakistan’s export-led growth due to high value addition of exported products, high labor intensity, and low energy requirement. In 2015, garments accounted for over 20 percent of total exports. Once GSP plus status was obtained, the garments sector was expected to grow considerably from increased exports and other associated economic benefits. But has that really happened? What needs to be done to fully exploit the potential benefit of the GSP plus status?

A recent study by the International Growth Centre provides evidence to answer these questions.

Impact of GSP plus in numbers

Analysing specific garment categories, exports of knitwear to the EU expanded faster (at 6 percent per year) than of woven (at 5 per cent per year) after GSP plus status. [3] Yet, this pace of growth is only visible for the EU, as knitwear exports to the rest of the world grew slower than woven garments exports (6 percent per year versus 7.5 percent per year, respectively).

What is holding back gains from GSP plus?

Despite some evident growth in garments exports, the private sector does not seem too optimistic about realising the full potential of GSP plus and has vocally expressed frustration at the challenges that remain.

Their biggest concern is the continued energy shortfall. In the last few years the industry has operated below 70 per cent of full capacity  due to this deficit. Production costs have also increased as firms employ alternate measures to ensure regular energy supplies. The energy crisis is expected to lessen in the coming years as investments on energy projects planned under CPEC materialise. But in the interim, industry continues to struggle with meeting production targets.

Pakistan’s adverse business climate hinders investments in export manufacturing particularly by new EU-based clients. International buyers prefer suppliers from less risky countries, especially where physical engagement with firms is possible. Maplecroft, an international agency that ranks countries according to their investment climate, places Pakistan in the high-risk category. Pakistan fares much worse than Bangladesh on most categories (Table 1). Without a coherent strategy to improve the business environment, the gains of GSP plus will not be fully availed.

An important challenge faced by the industry is the tax regime and custom clearance procedures. The industry is subjected to a higher duty on raw materials compared to other countries, which makes the final product more expensive. Due to cumbersome customs procedures and high duties on the import of artificial fibres and PTA (a raw material for the manufacture of polyester), the garments industry has been unable to move from the existing cotton concentrated 80:20 mix to the globally demanded 50:50 mix in its exports.

On the bright side, GSP plus status has allowed the garments industry to maintain its export shares – even improve them slightly – despite the many challenges. The new incentive package for exporters, announced by the Prime Minister in January 2017, may ease some of the tax constraints. There is also some progress towards solving the energy crisis and lowering the tax burden.

But the desired benefit of the GSP plus status – substantially higher exports – will be realised only when the energy, tax and customs challenges are addressed comprehensively. Improving Pakistan’s business environment will also be key to attracting foreign clients including Chinese investors, given that the Chinese garment industry is relocating to lower-cost developing countries and Pakistan offers the additional advantage of easy access to European markets.

This article originally appeared on Developing Pakistan and The IGC blog. It gives the views of the author, and not the position of the South Asia @ LSE blog, nor of the London School of Economics. Please read our comments policy before posting.

Zara Salman is a senior research associate at the Consortium for Development Policy Research, Pakistan. 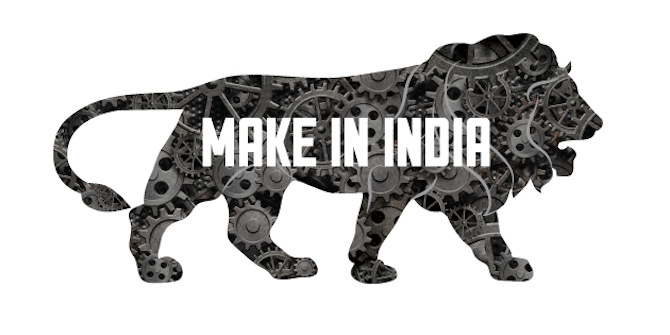 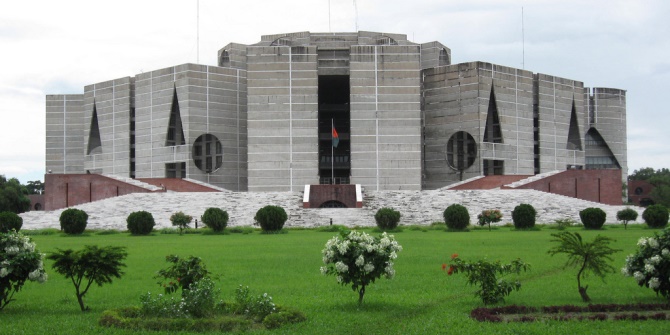 Bad Behavior has blocked 926 access attempts in the last 7 days.