Charles is coming to India to invite Prime Minister Narendra Modi to attend the Commonwealth Summit in London in April 2018. On his way, Charles stopped over in three other commonwealth countries — Singapore, Brunei and Malaysia. The London Summit of the 52-nation forum, formally called the “Commonwealth Heads of Government Meeting” is significant for many reasons. 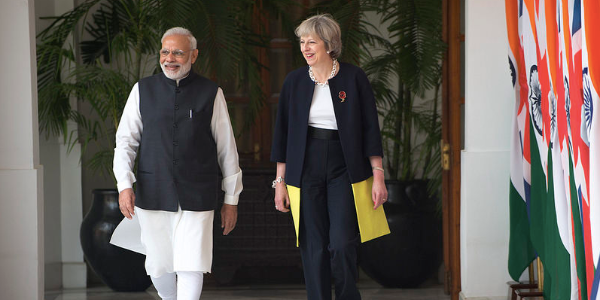 For one, Charles, who has been taking considerable interest in Commonwealth affairs in recent years, is likely to take over from Queen Elizabeth as the head of the organisation. As the largest country in the Commonwealth — with more than half of its population — India will have a key role in formalising this transition.

An even more important change is Britain’s renewed interest in the Commonwealth amidst its impending separation from the European Union. As the government led by Theresa May negotiates Britain’s messy divorce from Europe, London is making a big push to reconnect with its historic partners in the Commonwealth and the Anglosphere. During his current four-nation tour, Charles has been talking up the Commonwealth. In a speech at Kuala Lumpur last week, Charles declared that “the Commonwealth should, and does, have a pivotal role” in resolving contemporary global problems like climate change, urbanisation and sustainable development.

“Representing a third of the world’s population and a fifth of its land-mass,” Charles said, the forum “can draw on a uniquely wide range of national contexts, experiences, traditions and, above all, professional associations — something, of course, which makes the Commonwealth unlike anything else in the world — for the solutions that we all so desperately need now.”

The political conservatives in Delhi, who dismiss the Commonwealth as a relic from the past, may not find Charles too persuasive. But a much smaller but bolder group of realists in the foreign policy establishment sense India’s new possibilities with the Commonwealth. They would want to explore with Britain the idea of a long-term partnership between Delhi and London in rejuvenating the Commonwealth. Delhi’s lack of interest in the Commonwealth in recent decades was reinforced by the preoccupation with managing the complex relationships with its immediate neighbours, reordering its ties with the major powers, and becoming part of regional institutions like the Association of the South East

Asian Nations in the decades after the Cold War came to an end. It was no surprise then that the Indian leadership stayed away from the last three Commonwealth summits in Malta, Colombo and Perth for one reason or another.

This inattention stands in contrast to the significance attached to the Commonwealth by Jawaharlal Nehru and his immediate successors. Despite considerable opposition from the Indian National Congress and many others, Nehru decided to join the Commonwealth.

Nehru understood that the Commonwealth and British connection gave India a measure of flexibility in a world engulfed by the Cold War. It allowed him to maintain a substantive political and economic link to the West even as he refused to become part of its alliance system. Nehru’s successors, Indira Gandhi and Rajiv Gandhi built on Nehru’s legacy of leveraging Commonwealth for promoting decolonisation and countering White South Africa’s racism and apartheid. 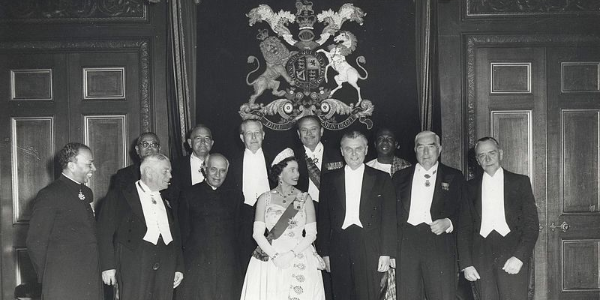 After the Second World War, Britain saw the Indian connection as a critical factor in sustaining its great power role in the international system. London was eager to have Nehru’s India join the post-War British military arrangements under the aegis of the Commonwealth, but had to live with his refusal and settle for a less ambitious forum.

As the strategic trajectories of India and Britain diverged in the last few decades and multiple irritants bedeviled the bilateral relationship, it was inevitable that the Commonwealth would simply fall off the radar in both the capitals. But the essence of the original idea — that the Commonwealth can serve the interests of both countries — has not just survived but has come back to the fore today.

For a Britain that is reinventing itself politically after Brexit, the Commonwealth has become an important forum to recalibrate London’s international relations. For a rising India, the Commonwealth is the most natural theatre to demonstrate its credibility as a “leading power”. With a globally dispersed membership — from the Caribbean to the South Pacific and Southern Africa to East Asia — the Commonwealth can easily reinforce India’s expanding international footprint.

The question today, then, is no longer about whether India and Britain should resurrect the Commonwealth, but how. Central to a new Indo-British partnership would be an equitable framework for bilateral burden-sharing, a strong commitment to promote the collective interests of the Commonwealth members including sustainable growth and climate change, and joint contributions to the global public good. Modi’s consultations with Charles this week should be the first step towards a revival of the Commonwealth at the London summit next April.

This article was republished with the permission of the author and the IAPS and was first published on The Indian Express. This article gives the views of the author, and not the position of the South Asia @ LSE blog, nor of the London School of Economics. Please read our comments policy before posting.

is the director of Carnegie India. He tweets @MohanCRaja 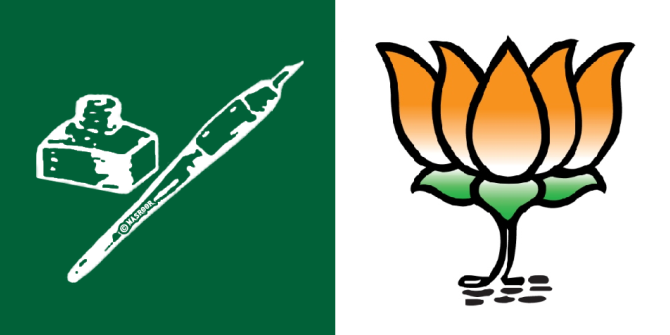 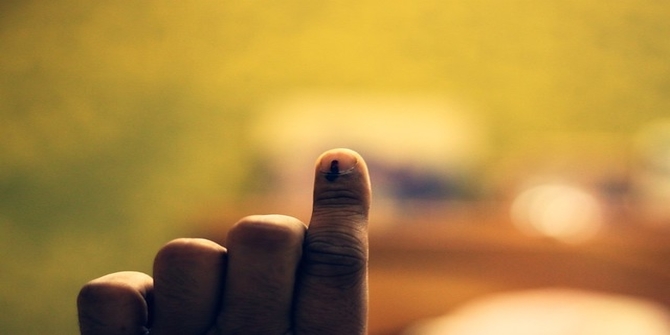