Whilst Punjab’s political fabric has been dominated by the PML N, Hamzah Rifaat Hussain argues that with a united opposition, an evolving Pakistani society and a vibrant press, the PML N is now being challenged by a formidable alliance.

The brutal rape and murder of a six year old girl in Kasur had recently shocked the nation and underlined the crass incompetence and deteriorating law and order situation in Kasur. Kasur, a district in Punjab and a PML N (Pakistan Muslim League) stronghold, is considered to be a hotbed of sexual violence against children as various measurements and statistics attest. Whilst at the time of writing, the murderer, Imran Ali has been sentenced to death, the Punjab government is once again under scrutiny not only for its response to  such crimes, but also its performance over the increasing debt crisis in the country, and its continued defiance against allegations of corruption from the opposition, particularly in terms of boasting about its performance, which has become a feature of the PML N’s politics.

With the media polarised, accountability for the Punjab government requires a carefully thought out strategy. A grand alliance of political parties from both the right and left of the political spectrum might just be the strategy which is required at the national level. Demanding accountability over the Model Town Tragedy of 2014 where 17 workers of the Pakistani Awami Tehreek, were gunned down by the Punjab police gives the Punjab government plenty to think about amid other issues such as corruption and sexual violence in districts such as Kasur. The difference between previous attempts at championing the cause of accountability and this particular alliance which consists of an array of parties from the right to the left of the spectrum, is the variegated nature of its composition in which erstwhile bitter rivals are now sharing the stage united in the cause of high profile resignations.

It is for the very first time that the Pakistan Tehreek I Insaaf (PTI) and the Pakistan People’s Party (PPP) stood together and called for the resignations of the Law Minister of Punjab Rana Sanaullah and Chief Minister of Shahbaz Sharif over the Model Town massacre. Protests had already taken place with the belief that anything short of resignations would be tantamount to open defiance which will not be tolerated and met with agitation. Somewhat conversely, the PTI and the PPP were once considered to be polar opposites back in 2013 and even the prospect of them cooperating and discussing issues seemed remote. Leaders Imran Khan and Asif Ali Zardari were openly castigating one another prior the PML N being elected into power in 2014 for lacking political wisdom in the case of the former and widespread nepotism and corruption in the case of the latter. Coming together however, is a welcoming sign and adds credence to an alliance which is not only formidable and has the numerical strength, but can prove to be a potent force providing that they stay united in their cause. 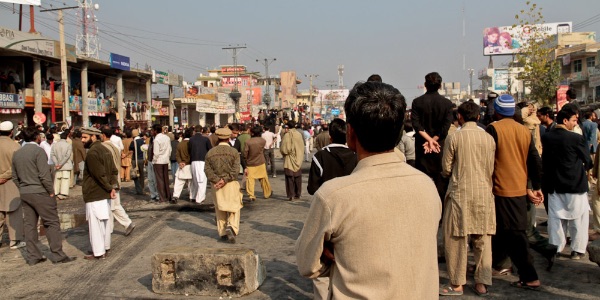 However, the newfound unity remains in question. The main rationale cited by the PML N against the PTI and the Pakistan Awami Tehreek  (the latter championing the cause of accountability for the Model Town massacre and being the backbone of this alliance), are that the protests are an attempt to sabotage democracy in the country and thwart development in Pakistan where a grand conspiracy against infrastructural projects such as CPEC is being hatched. This rationale however, weakens significantly with the participation of the PPP in the alliance which has in recent times, distanced itself from the PTI and PAT over their modus operandi in terms of agitation and attempting to bring down the government. A case can be made that the PPP is only partaking in the PAT led alliance for political point scoring against their ideological opponents, but the very fact that a party which has borne the brunt from the Musharraf regime, champions the cause of the supremacy of the parliament and legislation makes this an ordeal rather than a challenge for the Punjab government. With allegations of corruption, poor governance, lawlessness, callousness of its leaders over issues such as massacres and lack of accountability widening by the day, the role that this grand alliance of political parties will play at the very start of the year is significant.

The potency of this alliance can be gauged by the fact that the PPP workers had outnumbered the PTI workers at the PAT protests on the 18th of this month which makes it harder for the Punjab government to curb an opposition which is both formidable in its disposition and also has the numbers to back their claims. Both the PTI and the PPP are the second and third largest parties in the National Assembly with one party acknowledged for its contributions in strengthening the democratic system and the other for ensuring that the former Prime Minister is ousted over the Panama Papers revelations through the apex court.

Punjab is Pakistan’s largest province in terms of population and has played an important role in the country’s history. Its political fabric has been dominated by the PML N, but with increased awareness, an evolving Pakistani society and a vibrant press, the ability of the PML N to trample over an opposition and consolidate its presence in a region where they have historically enjoyed prominence, will prove to be difficult. A grand political alliance with parties from the right and left of the spectrum would be the last thing that the PML N would need at this time and hour.

Hamzah Rifaat Hussain is an anchor in Current Affairs for PTV World, Pakistan’s only English news channel, and a former visiting faculty member at the National University of Sciences and Technology’s School of Natural Sciences. His writings explore political and internal security issues in Pakistan and he is a regular contributor to Diplomat magazine. He tweets @MonolithicAmz. 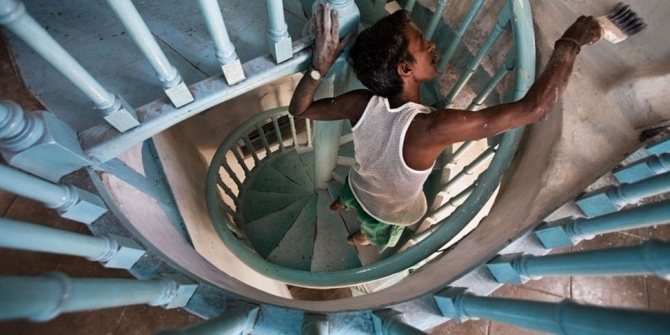 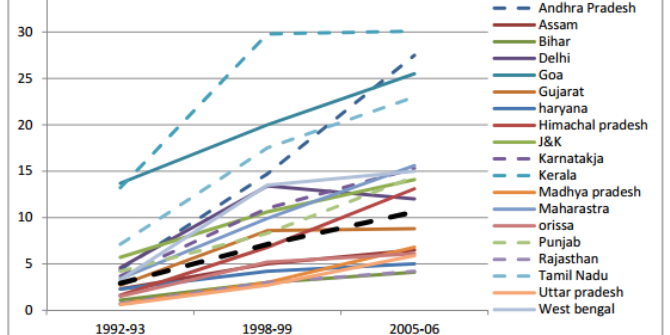 Bad Behavior has blocked 3089 access attempts in the last 7 days.