Tourism is widely recognised as one of the world’s largest and fastest growing industries, accounting for approximately 10% of global GDP, and employing a growing workforce of 283.5 million, as highlighted by the World Travel and Tourism Council. Despite the growth in Sri Lanka’s tourism industry since 2009, fuelled by increasing tourist arrivals from China, the number of Chinese tourists remains negligible when compared to the numbers of Chinese tourists travelling to other countries. Sri Lanka can and should take concrete steps to multiply its incoming tourists from China.

In 1966, tourism was recognised as a key industry of Sri Lanka. The Sri Lanka Tourist Board (SLTB) Act No. 10 of 1966 established a national institution to promote tourism in the country. Sri Lanka’s natural beauty and diverse landscapes, contained within a relatively small area of 65,000 km² (around the same size as Ireland and Croatia), provides a valuable resource for the country’s tourism industry. Sri Lanka’s attractiveness to tourists is further strengthened by its historical attractions, including ancient Buddhist cities, and its cultural diversity. 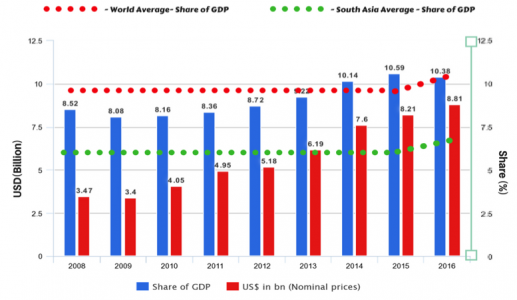 Figure 1: Tourism sector contribution to GDP. Source – Created by the author based on World Travel and Tourism (WTTC) data

Similarly, as indicated in figure 2, the tourism sector accounted for 9.7% of total employment in Sri Lanka in 2015, which is higher than the corresponding percentages in the world (9.5%) and South Asia (7.98%). 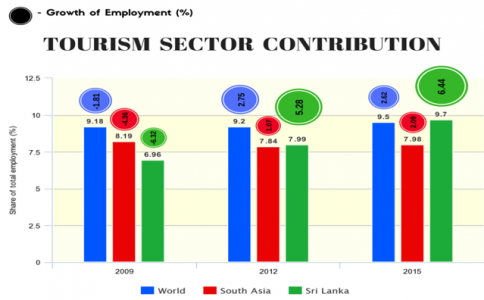 Figure 2: Tourism sector contribution to employment. Source: Created by the author based on WTTC.

In 2014, however, China rose to the rank of Sri Lanka’s 3rd major tourist partner, accounting for 8.4% of total tourist arrivals. It climbed another notch in 2015, nudging out the UK to claim 2nd position. The main reasons for this increase were intense advertising campaigns launched in China by the Sri Lankan government, greater engagement with the Chinese media, the peaceful environment in Sri Lanka, and stronger political ties between the two countries, Since 1984, India has been among the top 3 sources of tourists to Sri Lanka. It recently claimed the number one spot, but the sharp rise in Chinese tourist arrivals could change that situation in the near future. 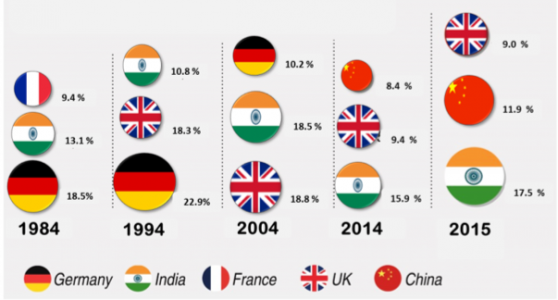 Figure 4 presents both the number and growth rate of tourists from the major source countries, in the five year period 2010-2016. While the largest number of tourists in that period came from India and UK, in that order, the number of Chinese tourist arrivals increased dramatically after 2013.

The above trends indicate that there is a high possibility that China will become the top tourist partner of Sri Lanka in the near future, thereby relegating India to second position. The growing trade and investment relations between China and Sri Lanka can also create ample opportunities for the expansion of tourist arrivals from China.

How popular is Sri Lanka among Chinese tourists?

Despite the impressive growth rate in Chinese tourist arrivals to Sri Lanka, these numbers are negligible in comparison to Chinese outbound tourism to other countries. Even though Sri Lanka was among the top 25 tourist destinations of Chinese travelers in 2007, it no longer holds this valuable position.

The top 3 tourist destinations for Chinese tourists are now South Korea, Thailand, and Taiwan (not counting Hong Kong and Macau, which are special administrative regions of China). Only a meagre 0.66% of China’s total outbound tourists travelled to Sri Lanka in 2013. It is also notable that the Maldives receives 5 times more Chinese tourists than Sri Lanka (302,400 in 2013). 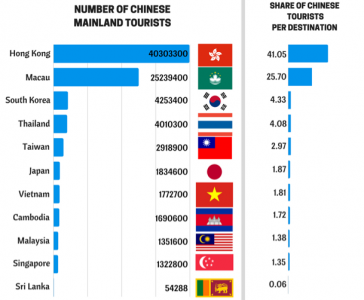 Figure 5: Chinese outbound tourism in 2013. Source: Created by author based on the data from the Sri Lanka Tourism Development Authority and www.travelchinaguide.com.

What can Sri Lanka do to attract more Chinese tourists?

With the prevailing peaceful environment in Sri Lanka and a growing middle class in China, this is an opportune time to implement appropriate policies to attract more Chinese tourists. Sri Lanka should introduce new policies and practices to strengthen the tourism sector. The following are just some of the positive steps that can be taken:

The opinions expressed in this article are the author’s own and not the institutional views of LKI or RMIT University. They do not necessarily represent or reflect the position of any other institution or individual with which the author is affiliated. The author thanks LKI staff for their valuable comments on this regard. 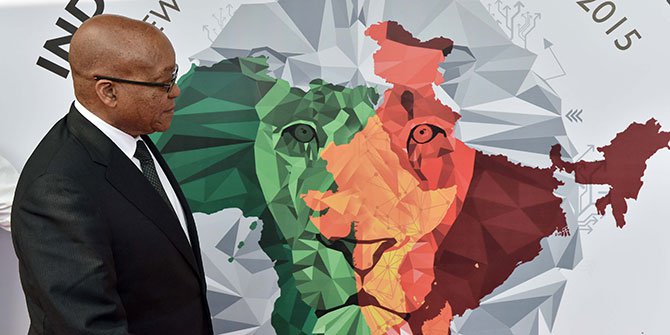 Bad Behavior has blocked 3744 access attempts in the last 7 days.