The history of migration in India is vividly told in Chinmay Tumbe’s new book India Moving: A History of Migration. Exploring ideas of belonging, tolerance, economics, politics and archaeology, the book offers a social history of migration at a time, according to Utsa Mukherjee, when it’s badly needed.

In recent years, a concerted attempt from social researchers has been made to study social and political institutions, viewing them not as fixed and inward-looking, but as entities embedded in a wider flows of people, ideas, and goods. Engaging with these networks and with the histories of their mobile subjects can therefore be a rewarding way of interrogating the narratives of nation-states: how they are produced and where they are possibly headed. Stemming from the need to map such networks and histories of human mobilities, Chinmay Tumbe’s India Moving: A History of Migration is an attempt at producing a long term historical account of migration from, to and, within India, ranging from the prehistoric to the present times. And it is this ambitious scale and scope of it’s remit, that sets Tumbe’s monograph apart from all previous works.

hat Tumbe has done is to skillfully use broad historical overviews of migration as a tool to examine its underlying processes and their implications, and in turn situating those processes within a transnational, even ‘global’, framework. Drawing on a wide range of scholarship – from anthropology, history, archaeology, demography, economics, and genetics – Tumbe renders the book particularly readable, peppering his linear telling of the migration story with personal anecdotes, lyrics from Hindi film-songs, and current debates such as the Rohingya refugee crisis. But despite painstakingly historicising the phases of migration, and their variation across regions within India, the book devotes very little attention in asking questions about the changing meaning of mobilities and migration within and across periods and regions. If we bring into the picture, the shifting meanings of mobilities and borders, construction of space and politics of belonging, India’s migration history can generate a far more complex narrative.

One of the many fruitful conceptual developments of this monograph, is that of the ‘Great Indian Migration Wave’, which Tumbe claims to be of the “largest and longest migration streams for work in documented history.” It is characterised as a ‘mass migration that is male-dominated, semi-permanent, and remittance yielding’, and its historical coordinates reflect “India’s engagement with the global economy, rising from the late 19th century to the 1930s and then once again since economic liberalization was introduced in 1991”. This ‘wave’ also documents how migration can be a tool for escaping repressive social configurations for some while for others it can serve to cement or even amplify existing patterns of inequalities based on religion, caste, and gender. The spread of this wave is uneven, both geographically and socially, and so is the distribution of the rewards – economic and otherwise – generated through it.

Histories of migration from, to, and within India are constitutive of the present demographic layout of India. The book’s effort at charting those trajectories of migration serves to delineate the diversity of present-day India and, demonstrates how the patterns of its regional in- and out-flows have shifted over time, in response to wider changes in law, economy, and social relations. Such trajectories also explain the unequal distribution of wealth, and concentration of capital in the hands of a limited number of groups. More than half of India’s leading capitalists belong to those ethnolinguistic communities that form part of less than 5 percent of India’s population. 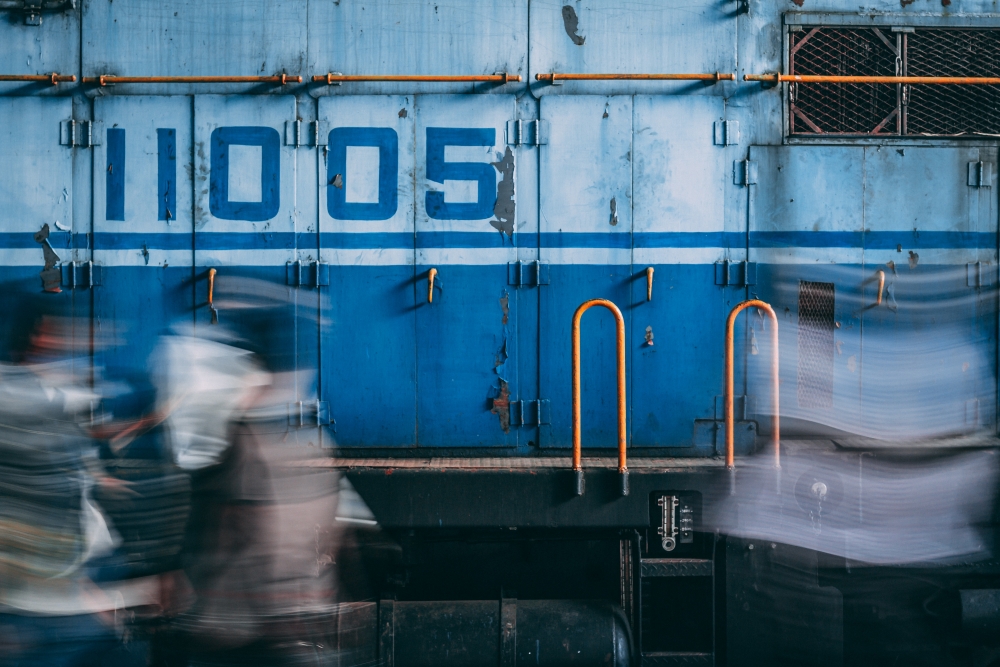 Tumbe offers fascinating insights into the histories of these select few communities – the Parsis, Chettiars, Punjabis, Sindhis, Marwaris, and Gujaratis by treating those communitarian histories within a singular framing device. And there are similar in-depth chapters on diaspora, displacement, and development respectively. The care with which Tumbe has sorted and grouped together distinct aspects and mechanics of migration is praiseworthy. The book poignantly comes together not only as a migration history, but as a demographic reading of India’s social history. The somewhat top-down approach of the research underpinning this work, and the kind of ‘data’ it uses, makes it apparent that it is a migration history written by an economist, one whose sheer breadth of inter- and transdisciplinary engagement is evident. Viewing this research, through the lens of history of ideas and political thought, can make one wonder about the conceptual and methodological problems and pitfalls of ‘doing’ migration history at this scale, but at the same time it also opens up new ways of presenting migration scholarship to a wider readership.

In recent times, the fault lines in public debates have been redrawn around immigration in most western democracies and elections are being fought and won on those grounds. In India too, social relations and religious identities are increasingly being (mis)read and redefined through purported notions of who is a historically ‘true’ Indian and who is a descendent of illegitimate outsiders. The repercussions of such public histories have been far reaching and it’s a debate which has been, for the most part, misinformed. Historical accounts of migration and diversity are therefore needed at this hour, not only as an intellectual exercise in itself but as a tool for public engagement and debate. India Moving’s lucidity and breadth makes it an ideal candidate for both scholars and those outside the academia to engage with India’s fascinating migration stories and appreciate the diversity and transformative potential they engender. In Tumbe’s words, “As a matter of principle, India should embrace the tide of rising mobility that would add to its diversity.” He continues “tolerance to peaceful outsiders without violence is the best way to enrich one’s country”.

Chinmay Tumbe will be speaking at the LSE on Wednesday 14 November. A podcast of his talk will be available online shortly after.

Utsa Mukherjee is a PhD candidate in Sociology at Royal Holloway, University of London. His doctoral research looks into leisure practices and identities of Indian diasporic children in the UK. His other research interests include cultural studies, postcolonial theory, and critical sexuality studies. He tweets at @utsa_mukherjee 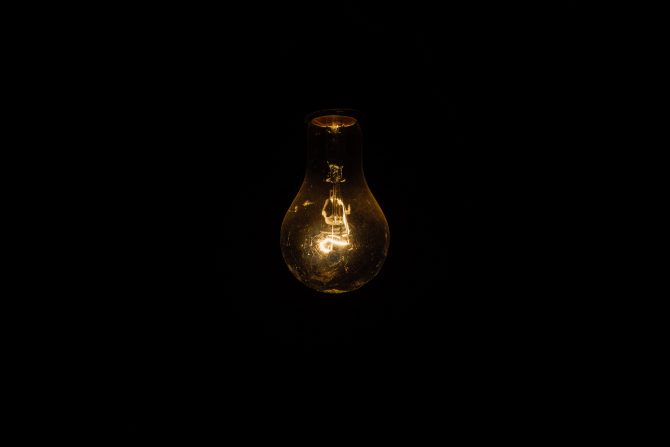 Bad Behavior has blocked 5097 access attempts in the last 7 days.