On International Women’s Day 2019 (#IWD2019) Claire Milne (LSE) picks five must-read books for those seeking a deeper understanding of the lives of women of Bhutan. 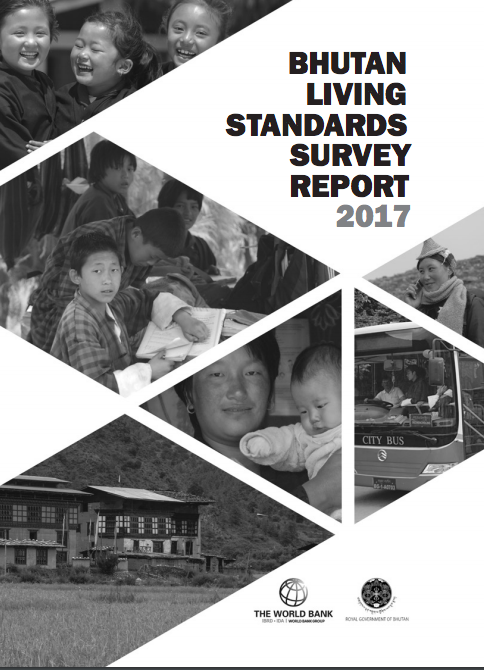 The 2017 Bhutan Living Standard Survey report contains many useful statistics. Chapter Three especially has useful data on education, where we see that traditionally large gaps in literacy between men and women, and between urban and rural areas, are gradually being closed. But even today in Bhutan, more girls than boys are not attending school.

What we see as significant differences may not be seen so in Bhutan. For example on p.19 of the survey, its authors write: “There is also a slight disparity in educational attainment between the male and female populations. For instance, 47% of the females have no education as compared to 36% of the male population.” The Survey is an essential place to begin to understand some of the key discrepancies between men and women in Bhutan today. 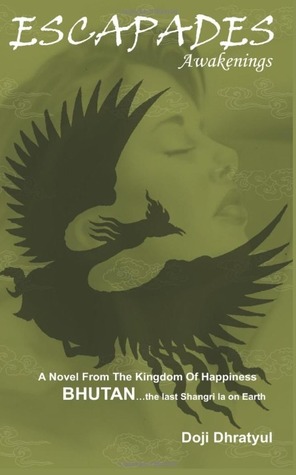 This book is well-written and remarkably insightful and brave, as an attempt by a man to get inside women’s lives. Dhratyul offers readers an alternative account that spans over three generations of life for women and children in Bhutan.

The story, set over eighty years, provides readers with a vivid account of life, traditions and culture in Bhutan but also the role of women. 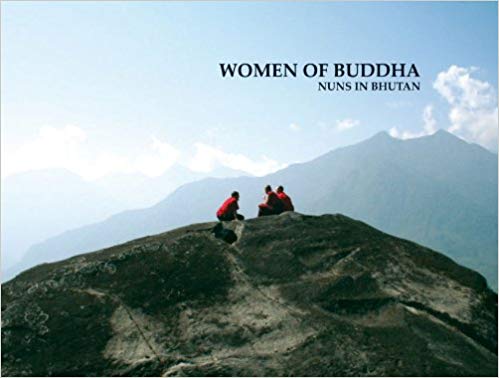 Marie Venø Thesbjerg’s book features many beautiful illustrations, and as the blurb says, speaks of a small but influential group of women in the Himalayas. The book’s protagonists are a group of Buddhist nuns living in a nunnery in Bhutan which sets the backdrop of a deeply personal account of a group of women who have chosen a very different lifestyle, whose values they are happy to share. One must also remember the pervasive reach of the far more numerous traditional male monastic establishment. 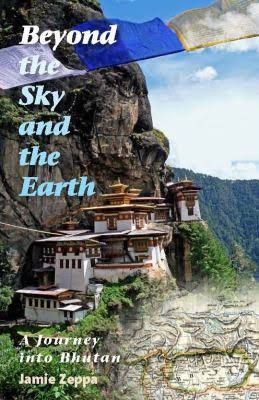 “Beyond the sky and the earth: a journey into Bhutan” Jamie Zeppa 1999

Zeppa’s easy-read first-person account by a young Canadian woman sent to teach in Bhutan is typical of other similar accounts in its perhaps over-romantic view. Nonetheless, Beyond the Sky and the Earth provides some understanding of life for women in educational establishments, which will be familiar to a high proportion of educated women in Bhutan.

Chapter 11 (pp 267-302) on Women: socio-economic status written by Verma Priyadarshini of Jawarhalal Nehru University provides a valuable collection of facts illustrating both the positive and negative sides of the position of women in Bhutan: on the one hand, equality of the sexes before the law, inheritance through the female line, and relatively relaxed attitudes to women’s sexual activity; on the other, women have yet to achieve anything approaching equal representation in any profession or position of authority, and traditionally submissive attitudes are generally expected of women in their relationships with men.

The usefulness of this book to IWD is not just in Priyadarshini’s chapter but in others that throw further light on gender in Bhutan, through some illuminating nuggets of information. For example of 47 seats in the National Assembly, four were taken by women in the 2008 election and 0 in the 2013 election. (In the 2018 election this figure rose to 7).

This article gives the views of the author, and not the position of the South Asia @ LSE blog, nor of the London School of Economics. Please read our comments policy before posting. Photo credit: Pixabay – BenediktGeyer