While Myanmar is led by one of the world’s most recognisable female leaders, the country continues to possess a deeply traditional and patriarchal culture. Catriona Knapman explains what her and her fellow researchers discovered about social norms and expectations for young women activists in Myanmar wanting to become involved in the democratic process.

Myanmar has a traditional patriarchal culture, which has been reinforced over the last 60 years by authoritarian military rule. Since 2010 the country has undergone rapid political change towards a democratic style of leadership. Despite the change in the system of governance, political leadership roles in Myanmar remain dominated by older men. Although there are very famous female leaders in Myanmar, notably the current State Counsellor Aung San Suu Kyi, women remain enormously under-represented in decision-making roles at village and township level, and also in state and national parliaments.

Social norms around power, leadership and respect mean that older people are seen as having the right to question younger people. As a result, there is a widespread belief that young people do not have valuable ideas to contribute. The effect of both gender and age-related prejudices creates a complex operating environment for young women activists.

Our research focused on the particular experiences of five young women activists in Myanmar, who we identified using a snowballing technique. We used an in-depth interview technique where we looked to cover the whole life span of each interviewee’s activism. Our aim was not to be representative but rather to provide in-depth insights into the way gender and age intersect in the lives of young women involved in civil society. We also provided additional information from our own years of academic and NGO- related work (spanning more than twenty years) in Myanmar. The women we interviewed operate in different sectors, including land acquisition, education and the peace process. Taken as a group of five, they represent a range of ethnic nationalities and geographic experiences and through their stories we were able to identify common patterns in the experiences of young women activists in the country.

Personal experience as motivation for change

All of our interviewees shared particular experiences which motivated them to become activists. These were often linked to particular personal hardships, such as for Win War Yu who became a land activist when her family faced relocation due to land acquisition and her father and elder sister were jailed for their opposition to the plans. Others told stories of training sessions which shifted their ideas about gender and inspired them to share their newly acquired understandings of gender with their communities. Another interviewee’s experience of being ignored in civil society meetings made her realise the importance of integrating gender into her resource rights work. 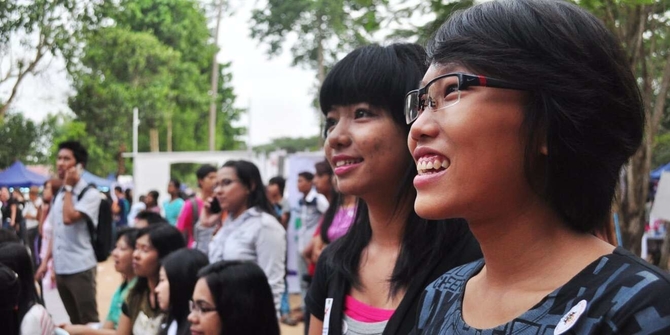 The way that they dress and wear their hair

Again we, women, were the subject of gossip and many people made comments about the shape of our bodies. (Mon Yee Kyaw)

All the activists discussed receiving regular backlash and harassment due to their work. Frequently they found that people commented on their body shapes, their behaviours, the clothes they wore or their hair style. Some women reported that these comments had resulted in women leaving their activism work. One activist named Mu Angela stated that her own perception of her weight and her young age undermined her confidence. “When I was younger, I felt insecure because of my body, as I was very thin. Now I put on weight, I feel it is easier in meetings, especially with armed groups, as I feel more like a mature woman.”

Our research also suggested that it is easier for young women activists to make their arguments heard if they wear modest, traditional clothes; in line with society’s expectations.

Sometimes I don’t want to attend the meetings or meeting with other male counterparts… If they have to accept my idea, then they try to make a statement to show that they are teaching me. (Kyel Sin).

Despite working for the same causes, all our interviewees reported difficulties in working with their male colleagues, sometimes to the extent that they didn’t want to attend events together with them. They often found male colleagues excluded them from discussions, limited their space to speak, dismissed their ideas, teased them and talked down to them. For example, Wint War Yu explained that in workshops, where you have to prepare group reflections as a team, her male colleagues would often criticise her ideas and prevent her from contributing meaningfully to their discussion. Then they would force her to present their ideas to the plenary group, saying that they were giving her the chance to claim her rights as a woman by presenting their ideas.

While men might encourage them as juniors, they were not supportive when they operated at the same level and were often obstructive in these instances. In other scenarios, although they both participated equally in group meetings, men would organise other activities without informing the women in the group.

“There are some minor cases where I received support and encouragement from elderly women.” (Wint War Yu)

Despite the fact that most Myanmar women face gender discrimination, young women did not feel supported by older women activists. They often felt that they were competing with older women for limited space and in some cases, they felt their capacity is not equal, so they would limit their own participation and withhold their opinions. Furthermore, as many prominent older women come from elite families with political ties they do not appreciate the gender discrimination that other women face.

There was also a political dynamic to tensions between older and younger activists. As most older activists had worked during the years of oppression in Myanmar, while young activists often began their activities during the transition to democracy in 2010.

For example, both women and men elected Mu Angela for her role in the peace process, yet she received criticism about her role from older women through social media. She explained that there are women who feel that they suffered during the dictatorship and she as a younger woman, should not be representing the community because she did not experience the difficulties of the dictatorship in the same way. She remembers feeling that her voice was not valid because she began her career during the transition period (2012- 2015) a time when speaking out on issues no longer involved high personal risk.

I secretly joined at day time and went back home at night and joined the campaign again the next day. I had to go back and forth from home and pretend I was studying. (Mon Yee Kyaw)

In Myanmar today young women activists still have to negotiate difficult scenarios. Many family members try to limit their activities due to traditional attitudes which promote protectionism and idealise a young woman’s place in the home. As Mon Yee noted, she had to sneak out of her house to join campaigns. Some of our interviewees also reported friends excluding them as a result of their activism.

In addition, as traditional social responsibilities of women in Myanmar require them to look after childcare and the household, for young mothers it can be very difficult to carry out the workload and especially the significant travel often required of activists. Ei Ei Min explained that she faces criticism whether she decides to leave her baby at home or take her to her work place. She said that she has heard people comment that ‘a mother could never leave a child or bring a little baby on a trip.’ She said that she has been told because she did these things, she was not a real mother.

While family might act to limit a young woman’s political activities, emotional and practical family support was also a major factor in allowing young women to lead social change. The interviewees also mentioned that working with other alliances and feminist groups motivates them and building trust with key officials helped them gain credibility.

Our findings suggest that NGOs working in Myanmar and in the border areas have played an important role in supporting young women to work alongside men on shared goals. In addition, flexible and understanding donors have made difference. Ei Ei Min stated that one donor which supported her work over the long term was effective in increasing her confidence, voice and in overcoming obstacles or criticism.

Our findings suggested that despite believing strongly in the issues they champion; young women activists do not feel valued or supported by the surrounding society and often feel excluded from the processes they want to reform. While there is some awareness amongst civil society actors of the experiences of young women, there are very little practical activities to support this group. At this time, it seems particularly important to champion the voices and contributions of young voices, so that they contribute to developing the structures and shapes of a newly democratic Myanmar.

This blog is based on the research article: ‘In the land of wise old men: experiences of young women activists in Myanmar’ written by Agatha Ma, Poe Ei Phyu and Catriona Knapman, published in Gender and Development, Volume 26, Issue 3, November 2018

Catriona Knapman is a gender specialist, who supports NGOs and donors to find gender equal solutions in their organisations and projects and to better understand gender dynamics through research.

All three article authors are creators of the Gender Academy a Myanmar think tank which provides training and develops discussion around gender. 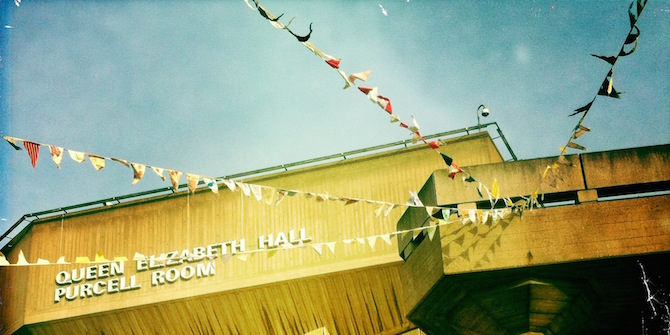 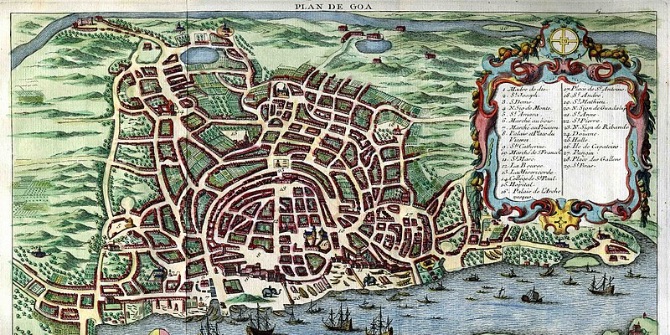 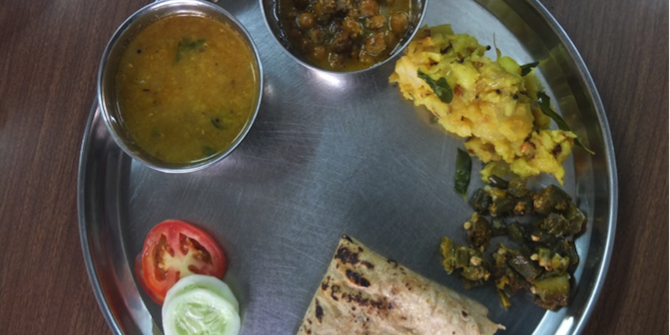 Bad Behavior has blocked 5014 access attempts in the last 7 days.