This post contextualises the constitutional and legal framework within which the recent anti-religious conversion Ordinances in India need to be viewed.  Shubham Gandhi examines the new statutes, demonstrating how on the one hand these Ordinances continue similar moves in India starting from the 1960s, and on the other, how they may potentially conflict with India’s wider global commitment to citizens’ freedoms.

India, the world’s largest democracy with the longest written constitution in the world, is a quasi-federal secular state. The Constitution of India does not prescribe a rigid demarcation between powers of central (union) and state governments; instead, it incorporates elements of federalism by providing a degree of autonomy to the state government with respect to their state. In the absence of any legislation by the Centre on a particular subject, the state government can enact legislation per their legislative competency, valid for their jurisdiction.

On 27 November 2020, the state government of Uttar Pradesh (UP), after considering recommendation of the UP Law Commission, promulgated the Prohibition of Unlawful Conversion of Religion Ordinance, 2020. This was trailed by the Madhya Pradesh (MP) government enacting the Madhya Pradesh Freedom of Religion Ordinance, 2020 in January 2021. These Ordinances look to control conversions and preclude specific sorts of religious conversions.

Article 25 of the Constitution of India ‘guarantees the freedom to profess, propagate, and practise religion, and allows all religious sections to manage their own affairs in matters of religion; subject to public order, morality, and health’. Until now, there had been no central enactment limiting or managing religious conversions; further, in 2015, the Union Law Ministry expressed that Parliament does not have the administrative skill/competence to pass anti-Conversion legislation.

Freedom of Religion via International Law

The Indian Supreme Court, in the landmark judgment of Kesavananda Bharati v. State of Kerala, observed that the rights set out in the Universal Declaration of Human Rights (UDHR) have already been enshrined in the Indian Constitution in the form of fundamental rights and thus, the interpretation of fundamental rights has to be done in light of international law.

India is also a signatory to the International Covenant on Civil and Political Rights (ICCPR). Article 18 of ICCPR in clear terms states that:

One may argue that UDHR has adopted the force of customary international law, and that in connection with the ICCPR, which is binding on its Treaty signatories, India has an obligation that goes beyond the Supreme Court of India’s interpretation of the Indian Constitution with regard to Article 25. These provisions should be seen as aiming for religious freedom rather than religious equality, as is the case with the Indian Constitution. Therefore, these objects of international law should lend support to finding anti-conversion laws unconstitutional.

The Review of the Uttar Pradesh & Madhya Pradesh Ordinance

The Uttar Pradesh (UP) and Madhya Pradesh (MP) Ordinances characterise conversion as repudiating one’s current religion and embracing another religion. Nonetheless, the two Ordinances do not prohibit re-conversion back to the immediately previous religion (in UP), and parental religion (in MP) from this definition. Parental religion is the religion to which the person’s father was born at the time of the individual’s birth.

Prerequisite for conversion: Both the Ordinances require: (i) people wishing to change over to an alternate religion; and (ii) people managing the conversion (religious convertors in UP, and religious ministers or people coordinating a conversion in MP) to present an advance declaration of the proposed religious conversion to the District Magistrate (DM). In both expressions, individuals seeking to convert are required to give notification of 60 days to the DM.

Forbiddance on conversions: Both the UP and MP Ordinances deny conversion of religion through implications, for example: (i) force, misrepresentation, undue influence, and allurement; or (ii) misrepresentation; or (iii) marriage. They additionally restrict an individual from abetting, persuading and planning such conversions. The Ordinances further appoint the weight of evidence of the legitimacy of religious conversion to: (i) the people causing or encouraging such conversions in UP; and (ii) the individual blamed for causing unlawful conversion in MP.

Complaints against unlawful conversions: Both Ordinances allow for police complaints against unlawful religious conversions to be registered by: (i) the victim of such conversion; (ii) his/her parents or siblings; or (iii) any other person related to them by blood, marriage or adoption. The MP Ordinance additionally permits persons related by guardianship or custodianship to also register a complaint, provided they take the leave of the court. Further, the MP Ordinance assigns the power to investigate such complaints to police officers of the rank of Sub-Inspector and above.

Religious beliefs, ideology and convictions are significant elements for leading human life. The world is at present going through trying times, and one of them is the conflict around religion. By dint of Article 18(2) of the ICCPR, no individual can be made susceptible to extreme persuasion that may infringe upon the freedom to maintain his chosen religious identity.

Limitations can in any case be put by managing such privileges of conversion according to the freedom of religion cherished under Article 25(1) of the Indian Constitution — the most fragile protected right. Notwithstanding that, if an individual readily converts to another religion, the state needs to guarantee that his new religious character does not become a reason for disturbance in the public arena. The state is under commitment to regard and ensure the privileges of the person. Freedom of Religion is essential for the overall improvement of human keenness and personality.

Shubham Gandhi is studying law at the National Law University, Jabalpur (India), and has a keen interest in Constitutional Law. 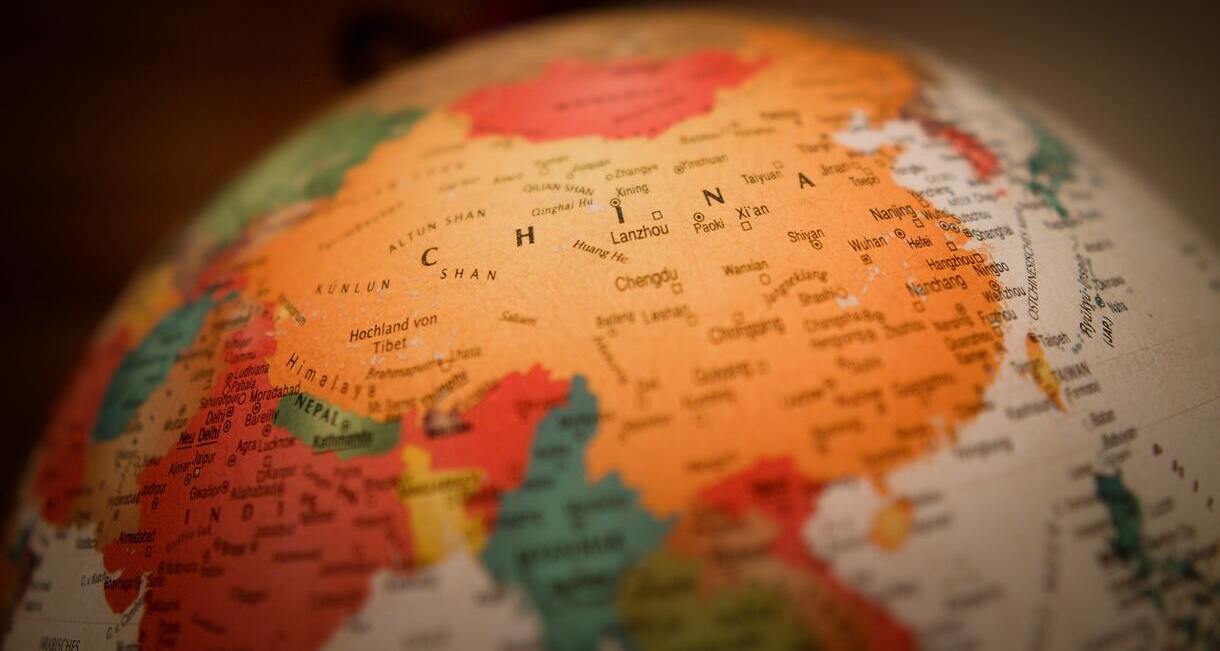 Bad Behavior has blocked 3539 access attempts in the last 7 days.