On 27 February 2022, the Nepal parliament ratified the Millennium Challenge Corporation–Nepal (MCC–Nepal) compact, opposed by none of the main political parties, though sizeable protests continued outside parliament. Due to its geographic location between India and China, Nepal’s participation in the MCC has gone from being a ‘development’ issue to being seen as part of America’s attempts to curtail the rise of China. Nepal’s political elite, therefore, were tasked with securing Nepal’s own interests through the tangle and avoid becoming pawns in the larger geopolitical game in South Asia. The excerpt below from analyst Amish Raj Mulmi’s recent book, All Roads Lead North (published 2021), presents an insight into this interplay of the domestic and foreign-policy imperatives in Nepal’s politics to illuminate the issue.

Beijing’s biggest challenge in Nepal in recent years, however, [has]… not come from India, but from thousands of miles away in Capitol Hill.

Although the US–China geopolitical contest is now being felt across the world, it had been played out publicly in Nepal much before the war of words during the COVID-19 pandemic. The roots of their tussle in Nepal go back to 2018, when Foreign Minister Pradeep Gyawali was put in a spot after US Secretary of State Mike Pompeo said Nepal was part of the Indo-Pacific Strategy (IPS), an American foreign policy objective in a region where, according to its National Security Strategy 2017 document, ‘a geopolitical competition between free and repressive visions of world order is taking place’. The IPS has its roots in Donald Trump’s November 2017 visit to Asia. Nepal’s alleged participation in the IPS comes from agreeing to be part of the Millennium Challenge Corporation (MCC), a US government foreign-aid agency ‘given to low-income and lower-middle-income countries selected through competition’. It signed the MCC compact in 2017, under which the US would grant Nepal USD 500 million for infrastructure projects—particularly electricity transmission lines and maintenance of highways—while Nepal would put in USD 130 million. The MCC did not generate any controversy until Pompeo’s statement. Subsequently, even as Gyawali refuted the fact that Nepal was a part of the IPS, visiting American assistant secretary for South Asia at the US State Department, David J. Ranz, said in May 2019 that the MCC was a crucial part of the IPS. A US government report too confirmed that the MCC was part of the IPS.

The tussle now played out in Nepali domestic politics. The prime minister [KPS Oli at the time] blamed the speaker—none other than [Krishna Bahadur] Mahara, the Maoist politician close to China—for delaying the ratification of the treaty through Parliament. In February 2019, Joe Felter, US Deputy Assistant Secretary of Defense for South and Southeast Asia, compared MCC to BRI [Belt and Road Initiative] and said that Chinese investments in Nepal must serve Nepali interests, not Chinese, offering the now-infamous Hambantota Port deal in Sri Lanka as proof of the latter. A day later, Chinese Ambassador Hou Yanqi shot back that Felter’s comments were ‘irresponsible’. In the June 2020 virtual meeting with CCP [Chinese Communist Party], Prachanda [the Maoist chairman] said Nepal would not accept any support that comes with a security alignment. ILD [the CCP’s International Liaison Department] vice-minister Guo Yezhou’s series of meetings with Nepali politicians in December 2020 was also said to have elicited responses on Nepal’s position on the MCC after the dissolution of Parliament.

The MCC treaty comes with its own set of rules—for example, the Republican agenda that Nepal could not use any of the MCC funds ‘to pay for the performance of abortions as a method of family planning’ or ‘to pay for the performance of involuntary sterilizations as a method of family planning’—that have created deep suspicion in Kathmandu about its implications. The Chinese have begun to see it as another element of American obstructionism to Beijing’s rise. ‘The doubt among the Chinese in Nepal today is whether Kathmandu has tilted towards the US through the IPS or not. They feel those who believe in such a tilt are in dominant positions in government,’ Sudheer Sharma said.

Nepali analysts believe the key objective of Nepali foreign policy should be non-alignment, and that Nepal should be able to utilise both the MCC and the BRI. But it now looks like the two powers will demand to know where Kathmandu’s allegiances lie, with the US ratcheting up its engagement with the Nepali political establishment in recent years. With Nepal being a vocal supporter of the Chinese position on the pandemic, its new Hong Kong laws and the increased interactions between the two ruling parties, it seems as if Beijing has found a willing ally in Kathmandu’s current political establishment. But domestic political squabbles often find a way of manifesting in foreign policy.

The flurry of visits by members of the Indian establishment in October–November 2020, followed by a short day-visit of the Chinese Defence Minister Wei Fenghe at the end of November and Guo Yezhou’s December visit, was another reminder of the geopolitical tussle Nepal had found itself in. What was significant about these visits, however, was also that they came during a period of domestic political turbulence, with effects of the NCP [Nepal Communist Party] split now conspicuous on foreign policy. ‘The big question is how far will this domestic dynamic intersect with changing regional and global geopolitics,’ wrote Akhilesh Upadhyay, a senior geopolitical analyst and former editor of The Kathmandu Post.

Excerpted from “All Roads Lead North: China, Nepal and the Contest for the Himalayas” by Amish Raj Mulmi and published by C. Hurst & Co. (Publishers) Ltd. © Amish Raj Mulmi, 2021. Used by permission. All rights reserved. Footnotes have been removed to ease reading.
For more information about the author and book, see the publisher’s site here: https://www.hurstpublishers.com/book/all-roads-lead-north/

Amish Raj Mulmi's writings have been published in The Himalayan Arc: Journeys East of South-east and The Best Asian Speculative Fiction 2018; and by Al Jazeera; Roads &amp; Kingdoms; Himal Southasian; India Today; The Kathmandu Post and The Record. He is from Pokhara in Nepal. This is his first book. 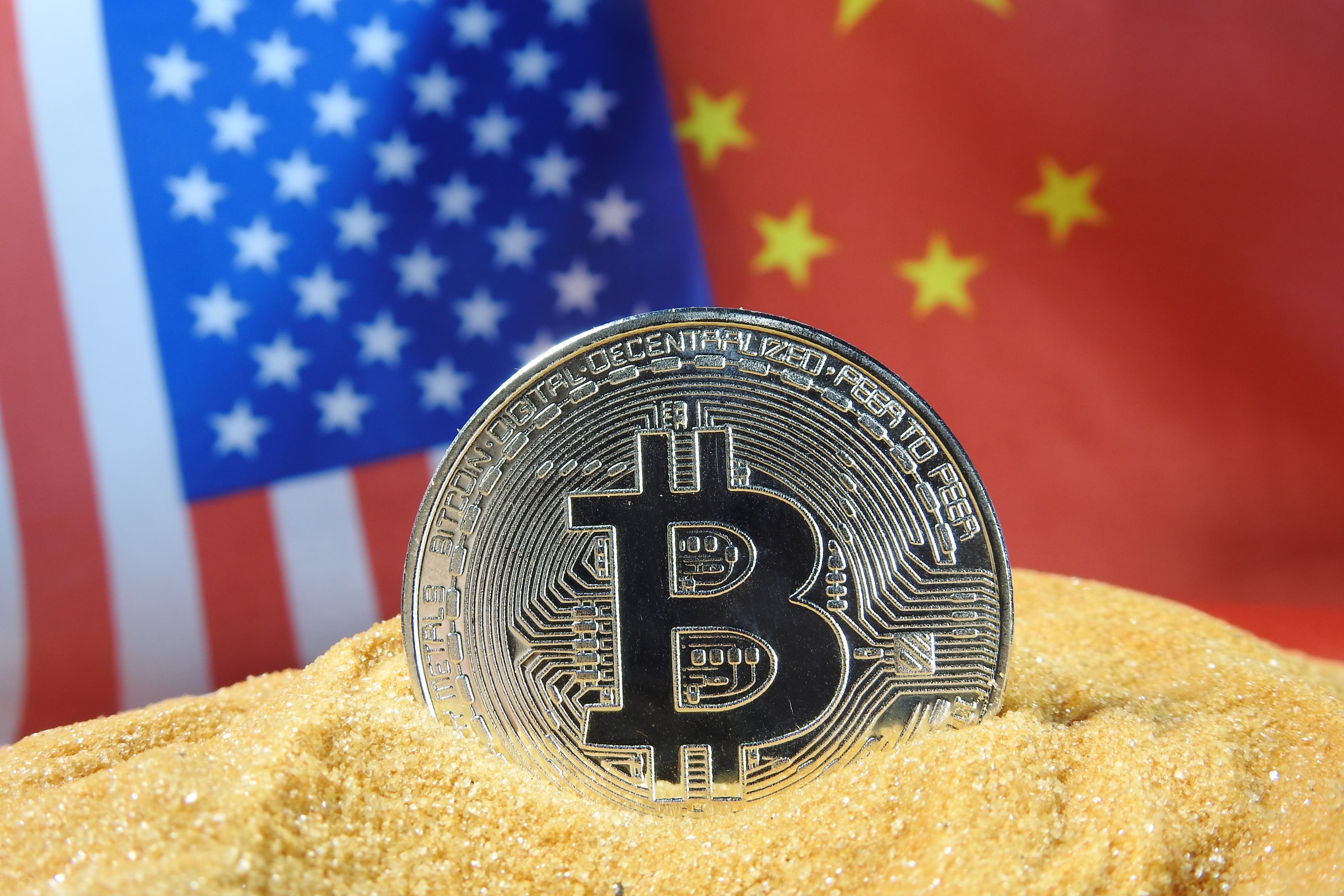 Bad Behavior has blocked 4369 access attempts in the last 7 days.