As the economic crisis in Sri Lanka continues to blight the lives of its people, Chris Fitzgerald makes a case for the need to regard human rights alongside policy reforms, and urges the government to be empathetic, to listen to its citizens — rather than attempt to control them through emergency powers — to create meaningful and sustainable reforms.

The economic crisis in Sri Lanka has quickly exposed the island nation’s economic and political shortcomings and a lack of respect for human rights.The economic situation in Sri Lanka is dire. The import-reliant country’s foreign currency reserves have run dry, meaning that the government has been unable to pay for adequate food, fuel and medical supplies. Runaway inflation of 17 per cent has meant that any food available is now expensive, with a kilogram of rice costing LKR 500 (Sri Lankan rupees) when it previously cost LKR 80. The lack of fuel has meant that some Sri Lankans are suffering 12-hour power cuts, and the government asking people to work from home to save fuel.

Making matters worse, the government defaulted on its foreign debts for the first time since independence in 1948. Sri Lanka’s debt is approximately US$51 billion, now reliant on negotiations with its creditors like the Asian Development Bank to pause payments so basic goods can be purchased.

These issues are affecting Sri Lanka’s most vulnerable, particularly those in poorer rural areas, the elderly and people with disability. There have been reports of people dying while lining up for fuel in the heat; this has the potential to worsen into a significant humanitarian crisis.

While the erstwhile government blamed the crisis on the coronavirus pandemic and the subsequent drop in tourism, the cause is closer to home, and the government deserves significant blame. Former President, Gotabaya Rajapaksa slashed taxes and focused on domestic markets rather than exports, creating an economy reliant on imports, which created unsustainable levels of debt. It also racked up huge debts to fund irresponsible infrastructure projects which severely depleted the country’s foreign reserves. The banning of imports of chemical fertilisers left Sri Lanka’s large agriculture sector crippled, and increased debt through reliance on importing food.

The Rajapaksa family ruled Sri Lanka for over two decades, with Mahinda Rajapaksa as President between 2005 and 2015 and then as Prime Minister until his resignation in May. Gotabaya Rajapaksa served as President from 2019 until he fled to country around the same time, and several family members have held prominent positions within the military and government. This resulted in rampant nepotism, corruption and poor economic decisions that have turned the public away from the once popular family. The subsequent election of Ranil Wickremesinghe as President in July has not solved the economic crisis, and unrest has continued.

This extremee crisis has led to nation-wide protests, which have often turned violent. Protesters stormed government buildings, and government forces have been injured. Citizens are justifiably angry about years of poor economic decisions that have crippled the economy, leaving millions without the most basic of goods.

President Wickremesinghe reacted to this unrest with a heavy handed approach, vowing to crack down on protests, condemning them as ‘against the law’ and calling protesters ‘fascists’, indicating that he would not hesitate to respond harshly.

On the same day Wickremesinghe was declared President (21 July 2022), a court order was issued forbidding anyone from gathering within 50 metres of the statue at Galle Face in Colombo, the same spot where thousands of protesters had been camping for months in protest.

The new government has also extended a state of emergency, albeit for a limited period, in a bid to control political unrest, giving the authorities powers to detain people, limit public gatherings and search private property. Authorities have raided and cleared a protest camp on government property, with footage showing armed soldiers in riot gear tearing down tents. Organisers claim that at least 50 protesters were injured in the raid.

Instead of the use of violence to crush protests, the government needs to take responsibility and undertake meaningful economic and political reforms to address the crisis and quell unrest. Human rights need to be at the forefront of any solution.

The United Nations High Commissioner for Human Rights, Michelle Bachelet, has rightly called for any attacks on civilians and peace protesters to be independently and transparently investigated. State of emergency declarations and curfews should also cease, allowing Sri Lankans their right to peacefully protest about legitimate issues of concern. Any peaceful protester illegally detained needs to be released immediately.

The United Kingdom’s High Commissioner and the United States Ambassador to Sri Lanka have also made public statements outlining their concern, calling for authorities to ‘act with restraint and avoid violence’. Considering Sri Lanka is reliant on these countries for trade preferences and economic assistance, it would be wise for Wickremesinghe to refrain from state violence and respect the human rights of Sri Lankans.

The government should also work with international partners to find rapid solutions to critical problems, like providing basic goods. In a welcome development, the International Monetary Fund has recently reached a preliminary agreement for a US$29 billion loan for the cash-strapped country. But more needs to be done. The government needs to undertake meaningful economic reforms, including reversing damaging tax cuts, so further assistance can be provided to allow the country to dig its way out of debt.

The democratic process also needs to be respected. The government should maintain dialogue and consult with other political parties, civil society and non-governmental organisations to find adequate solutions to the country’s acute economic and political problems.

Sri Lankans have shown an admirable solidarity in response to this unprecedented crisis. They desire meaningful political and economic change that will allow them to buy basic goods and to live their lives with dignity. The government needs to listen to the people by respecting their human rights and undertaking meaningful change so Sri Lanka can put this crisis behind them. The new President would also do well to listen to protesters demands of political reform, including a reduction in executive powers, the introduction of stronger anti-corruption measures and a strengthening of democratic institutions.

The views expressed here are those of the author and do not represent the views of the ‘South Asia @ LSE’ blog, the LSE South Asia Centre or the London School of Economics and Political Science.

Chris Fitzgerald is a freelance correspondent based in Melbourne, and writes for a number of online publications on global politics, human rights and international law; he is also Senior Correspondent for South Asia, Organisation for World Peace, a not-for-profit organisation. 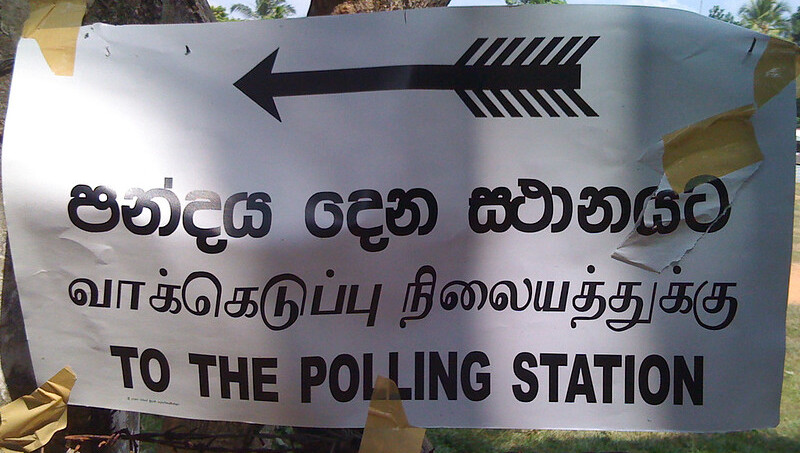 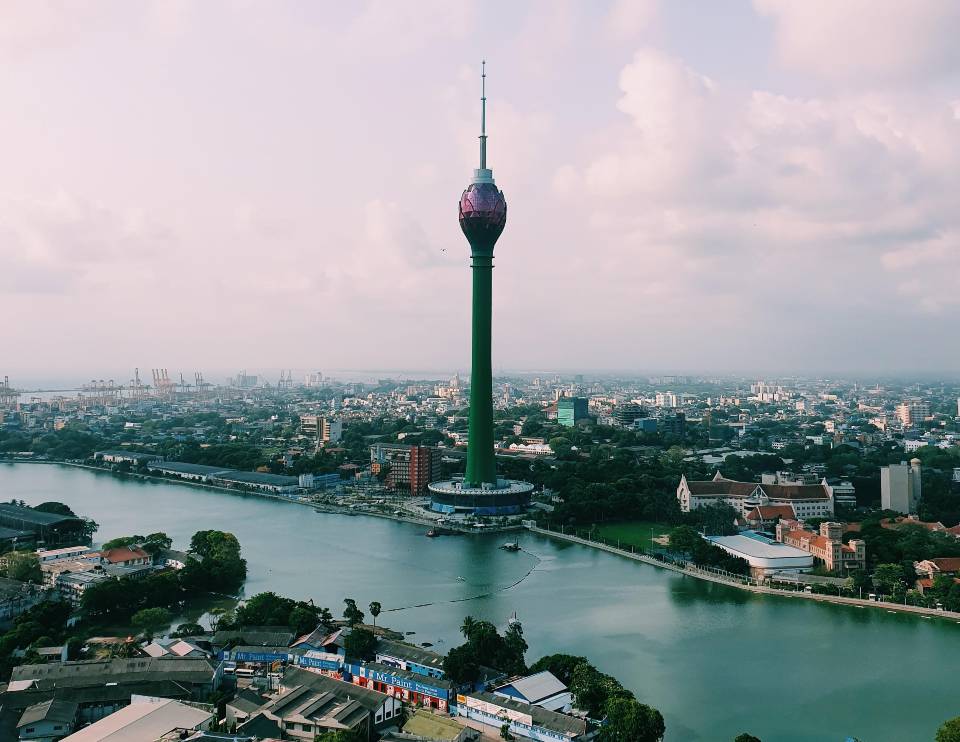