The LSE Library is a massive building, as nearly a literal ivory tower as any one can be, and pulsing with activity. Standing near the base of the enormous white spiral staircase that curls skyward, passing rows and rows of dark grey carrels as it ascends, you feel as if you’re somehow nested at the center of a great machine — a building filled, already, in the first weeks of term, with a feverish intensity that captures you and drags you along with it.

You’ll need the intensity, too. For just the lectures in the first week — the first lectures of the term — I was assigned four full books, ten academic articles, and two primary source texts of approximately chapter-length. Here’s a picture of the books assigned for just one week of one class: Foreign Policy Analysis.  Yup. And don’t go getting any ideas. People here do the reading.

I’m not complaining, of course. I do the reading too. For the last few weeks, I’ve started every day by settling into my favorite spot – the beanbags at the base of the elevator shaft – and have contentedly read through book after book. Before I spend too much time talking about that stuff, though, let me tell you a little bit about myself, why I’m here, and what I want to do with this blog for the next nine months.

My name’s Rian. I say that now because, well, it’s spelled funny. I was named after this guy, a South African journalist who, before apparently going crazy (as I’ve gathered from a quick look over his Wikipedia page), wrote a book called My Traitor’s Heart, which my mother apparently quite liked. So, there you have it.

My mother, incidentally, was born in Kolkata and lived there for 11 years, subsequently spending time in Manhattan, Zambia, Tanzania, and Scotland. She went to University in Scotland, at Stirling, where she met my dad. He was born and raised in Scotland, and had only ever been out of the country once — to France, on a school trip. They both moved to the States in the ’80’s, I was born in ’92, and, after we spent a few years in Belgium, we moved to Chicago, where I grew up.

Call me biased if you want, but it’s the most beautiful city in the world.

Ok, so why am I here? The short answer is that I’m here on something called the General Course, a 103-year old program that brings third and fourth-year students from around the world to study at the LSE for a year, with the option of taking any course at the LSE.  I’m taking two in International Relations and two in Economics.  Sounds good? It is. JFK did it. Seriously. Go look at his Wikipedia page. The link is right back there.

The long answer is that I love London, I love the brilliance and intellectual rigor the LSE brings to the world, and I wanted to be a part of it.  London seems to grow outward and inward each time I walk out into it, expanding as I realize how much there is to see and do here, and contracting as I realize that each street corner has a lifetime of stories already in it. Walking to school each morning down Kingsway, I hear English in only every third or fourth conversation. Snatches of Polish, Arabic, Hindi, Spanish, Portuguese, German, Urdu, and Italian are not rarities, but together form the constant sonic foundation to life in this city.  The LSE, like the city, seems to breathe in the planet’s students every year, exhaling in July as it sends them back out into the world. Well over 45% of the school’s students are new to the LSE each year, most of them 1-year MSc candidates.

So what do I want to do with this blog this year? I want to give you a sense of what the school, and the people who attend it, are like. I want to tell you the good stuff, and the bad stuff. I want to tell you about my dinner. I want you to be able to send me an email if you have questions, or if you want to yell at me (at r.watt@lse.ac.uk). I want to bring you along with me as I live and learn in this caput mundi. 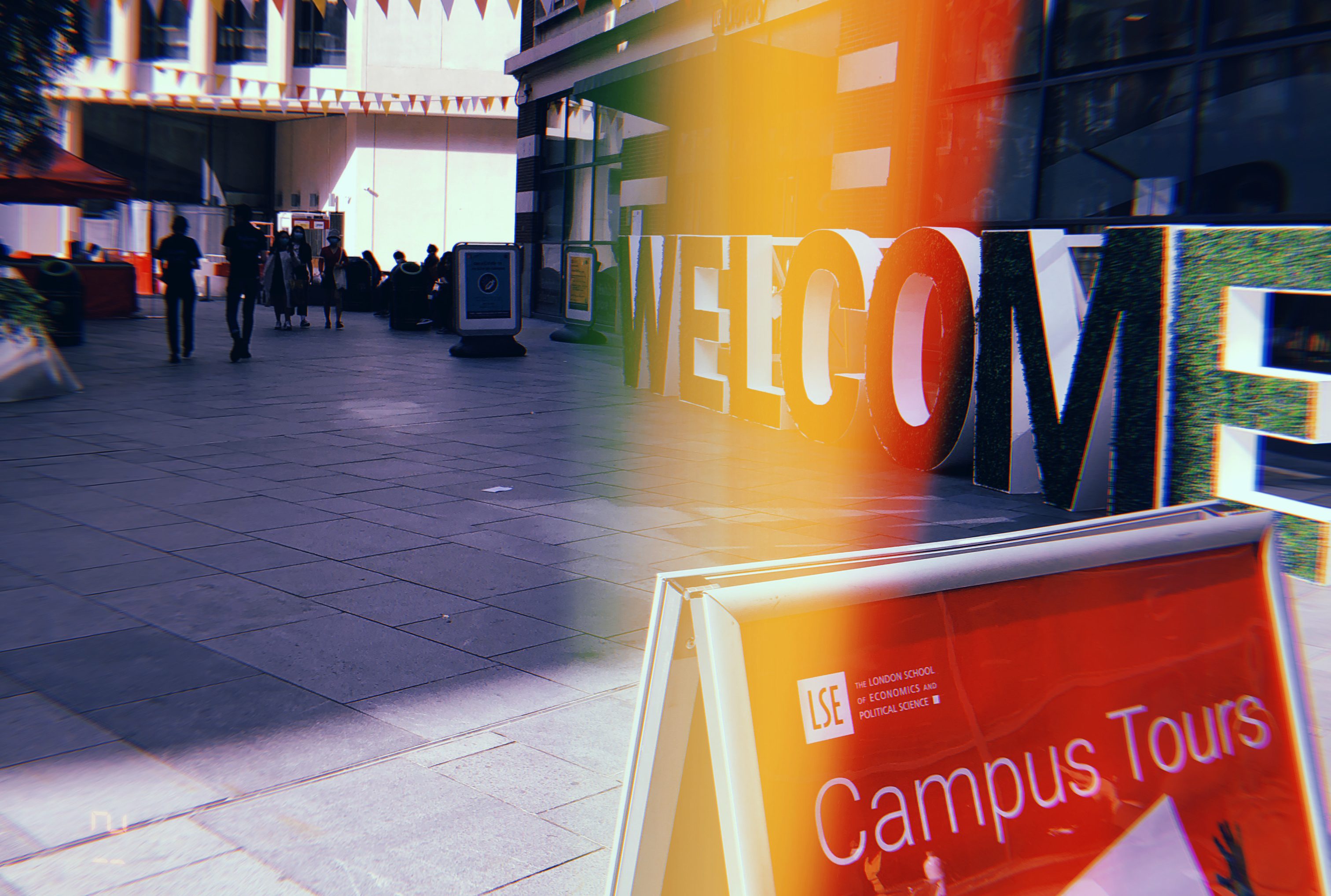 A Tale of Careers and Networking…