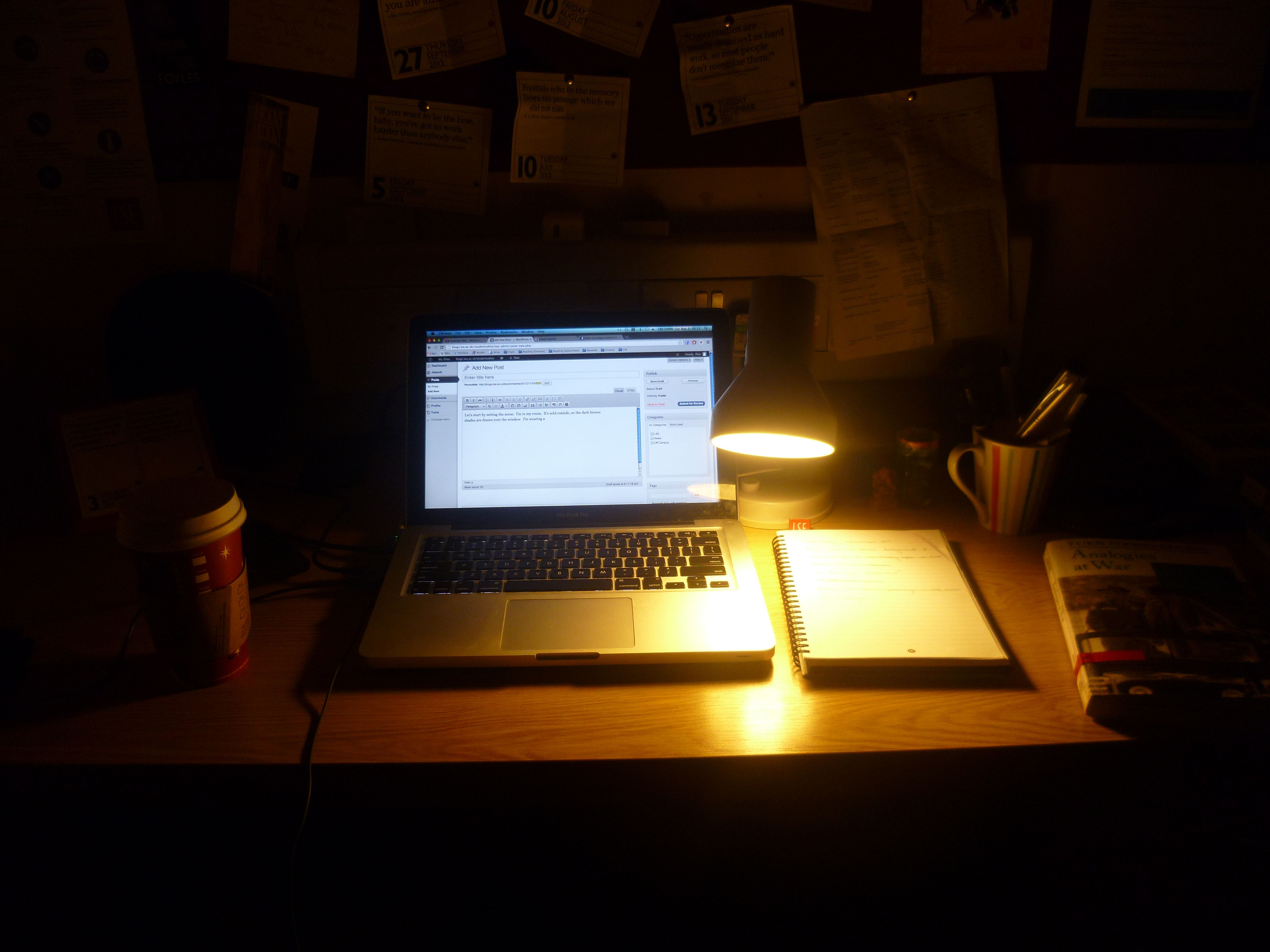 The picture at the top of this page is from this past Saturday, when, over a Starbucks mocha (a grande for £1.20!) I settled into a book called Analogies at War, by a fellow named Yuen Foong Khong, who at the time of writing was a graduate student at Harvard and is now, apparently, on faculty at Oxford.  The book is on the required reading list for my International Organisations course, and is about the ways in which foreign policy decision-makers use analogies to disaggregate and respond to policy challenges.  But that’s not what it made me think about (at least until later, when I took my notes).

It made me think about the way in which LSE is in many ways at the center of a larger global trend – the “bringing-together” of people and ideas and the creation of new shared culture.  There I was, an American, drinking an American version of an Italian drink, in an English city, reading a book by a Vietnamese author about American decisions in Vietnam, which he argues were driven largely by a logic of containing perceived Chinese agression in the region.  And there, sitting next to me, was my roommate, Jiahui, who has come to this same school, to this same place, from that same China that my country spent half a century fighting with in one way or another.  And we were happy in the togetherness of our work, the light from our individual desklamps shining back at us from the pages as we read.

I realize that, at least facially, this story could just as easily be told about any meeting of culture.  What makes it different, I think, is the last part – the part where we are experiencing the same school, and facing together in the same direction.  It’s not an exchange of culture I’m talking about.  It’s the creation of a shared culture that, informed as it is, sees the differences of the past as small obstacles to the creation of the present.

Anyhow.  Enough of this quasi-philosophical claptrap.  Here’s a video I took the other day of folks unloading barrels and barrels of booze outside the Three Tuns, which is the undergraduate pub on campus.  It’s only 21 seconds, and they drop barrels of beer off the back of a truck.  Go on, you know you want to watch it!  I actually prefer The George, which is the postgraduate bar, but that’s another story.

It’s taken me a while to learn how to work – or at least to think I know how to work – at the LSE.  The structure and points of emphasis are very different from what I’m used to.  Out are long research essays and seemingly ever-present midterms.  Out is lazing around midweek, comfortable in the knowledge that at some point during the 3 hours of class-time each week you’ll suddenly get it.  In are short, concise written arguments, and a reading list that just never seems to stop.   In is working hard so you’re prepared for class – each and every class – and don’t look like a fool in front of 12 people who are just as smart as you, or smarter.  And in – very much in indeed – is heading to the pub afterwards to unwind.  So, cheers!

PS. I now realize I could have made the title of this post somewhat more witty by combining a cosmopolitan – the drink – with the pub concept in some horrific pun.  I’ve decided to spare you, the reader, the particular pleasure of watching me trying to make that work.  You’re welcome.

Musings: Of Spring, Home and Adventure

How to Pack for London

Bad Behavior has blocked 358 access attempts in the last 7 days.