After hastily making a frittata and wolfing it down from the frying pan in front of my computer in less than 5 minutes, I ran to my first lecture (9am) where Miklos Redei from the philosophy department famously kicks of a lecture by clapping his hands when the second hand reaches five past the hour; I was very nearly late again. And so another day begins. I find myself drifting in and out of daydreams. I say to myself, while Redei relates the history of philosophy of science, that I must read about this in more detail and I know just what kind of book I can find it in, but then reflecting on the times I so often say this to myself and never do, I conclude that the best course of action is to probably pay more attention.

Before I know it it’s ten o’clock and I scuttle to the library to claim my favourite desk by the window. I slept poorly last night, so after half an hour I head to the Garrick for my daily dose of caffeine. A black Americano; I don’t take sugar but a little salt. Try it. It really tastes great in coffee! As I’m in the queue I remember that I should get around to registering and topping up my squid, then promptly forget after the European-looking cashier with the moustache tells me I gave him a fake two-pound coin. I really didn’t know! The other European, cleanly-shaven cashier tells me it’s clearly plastic when he bounces it on the work surface. Well, I’ve been conned, I think…at Waitrose! They clearly haven’t, but they let me off paying with fake money.

Back to the library and after a solid three hour session, half of which was spent playing executive organising an order of some customised cupcakes for my ex-boss’s thirtieth birthday, I meet a couple of friends for lunch at 1:30pm by the “penguin”. We deliberate to head to the Quad after being kicked out of the fourth floor restaurant for bringing my own lunch numerous times. I’m a nutrition freak so I usually have one of my salads prepared – today’s is wild Alaskan salmon. After lunch I head over to HR to sign a contract (I have two part-time jobs at LSE, not long ago three, but I quit one recently) and to pick up an eye test voucher (I discovered i’m having trouble reading bus numbers unless they’re a few yards away). I drop into Residences on the floor below to get everyone to sign a birthday card. Everyone’s in a meeting. Corrina and I giggle at her PC as she adroitly cuts out our ex-bosses face on Paint to glue onto his birthday card (she’s had a lot of practice). While she’s at the printer, I set his facebook profile picture as a tiled desktop background, just because I’m childish and haven’t grown up yet!

My last class of the day is at 4 and is on evolutionary game theory, which was pretty interesting. After three more hours in the library, I think I’m ready to head home. I stop by the fruit and vegetable seller on the way to Holborn station to get some more avocados. I probably grace his stall every other day and he always wishes me a good night and God bless.

From Michaelmas to Lent Term 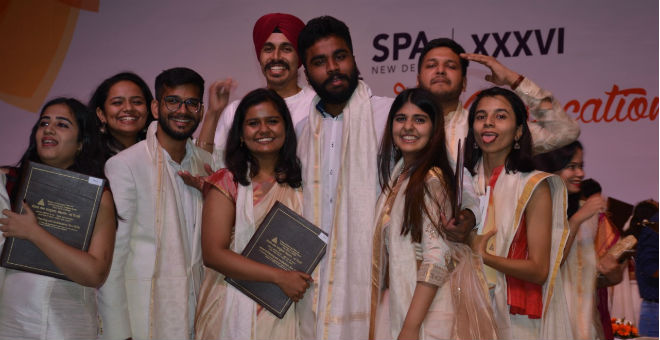 My Top Tip for Reading Week!

Bad Behavior has blocked 1117 access attempts in the last 7 days.