I am going to have a rant about titles.* I’m in the middle of essay writing. Contrary to popular belief, I actually find essay writing quite difficult. But that’s because I try to turn essay writing into Creative Writing. I try to find hooks and quirks and quotes to make what is essentially a deeply boring argument into something palatable and well, if not interesting at least bloody well written. That takes a lot of work. And it all starts with the title. The essay I am working on at the moment is entitled:

How can we explain the limited success of struggles to fight ‘corruption’ and promote ‘good governance’ and ‘the rule of law’ in transitioning South East Asian democracies?

Not in a million years am I going to manage to make this essay interesting.** I’ve tried framing it as a ‘War of the Worlds’ type epic battle between law and corruption. (But that carries with it the implied presumption that the two are polar opposites. As the case of Indonesia explains, that is not at all the..uh..case.) Instead I have resorted to systematically banging my head against a wall. This is working out really well for me.

Anyway, just as a good pub is not to be underestimated, (yes, that’s a hyperlink, go read it), a good title is worth its weight in gold. Good titles on albums, books, songs and artworks add undeniable interest (and value). (Notice how I really REALLY like parentheses? And ALL CAPS? The marks of a struggling writer…sigh…***)

So here are my picks for Greatest Titles I Have Ever Seen and Wish I Had Come Up With: (Ah yes, a list. The next sign of a struggling writer. It’s when we can’t even be bothered to put our opinions into paragraphs – no, we just distill everything into lists instead. I need a drink…)

15. The Hollow Chocolate Bunnies of the Apocalypse

I have not read this book, but COME ON! BRILLIANT TITLE! (See! There it is again! ALL CAPS! Someone shoot me.)

14. The Curious Incident of the Dog in the Night-Time

Spectacular book. Read it. NOW. Or go watch the movie.

13. The Perks of Being a Wallflower

Seven-minute anthem closing track on the record-breaking album (What’s The Story) Morning Glory. [I don’t just like it because it has brackets in the title, I swear]. I singularly credit this song, alongside The Verve’s Bittersweet Symphony for getting me from age 14 to 15.

10. Where The Wild Things Are

Stupidly brilliant book by Maurice Sendak for the child in all of us.

9. Fear and Loathing In Las Vegas

Oh I KNOW, not very original. (I really need to stop with this brackets thing. I mean, really. Oh LOOK here’s some more ALL CAPS. And another full-stop.).

Look, this is not a comment on the quality of the book’s contents. But the title is marketing genius. The original online fan-fiction was called “Masters of the Universe”. As if you would ever have picked that up to read on the train! 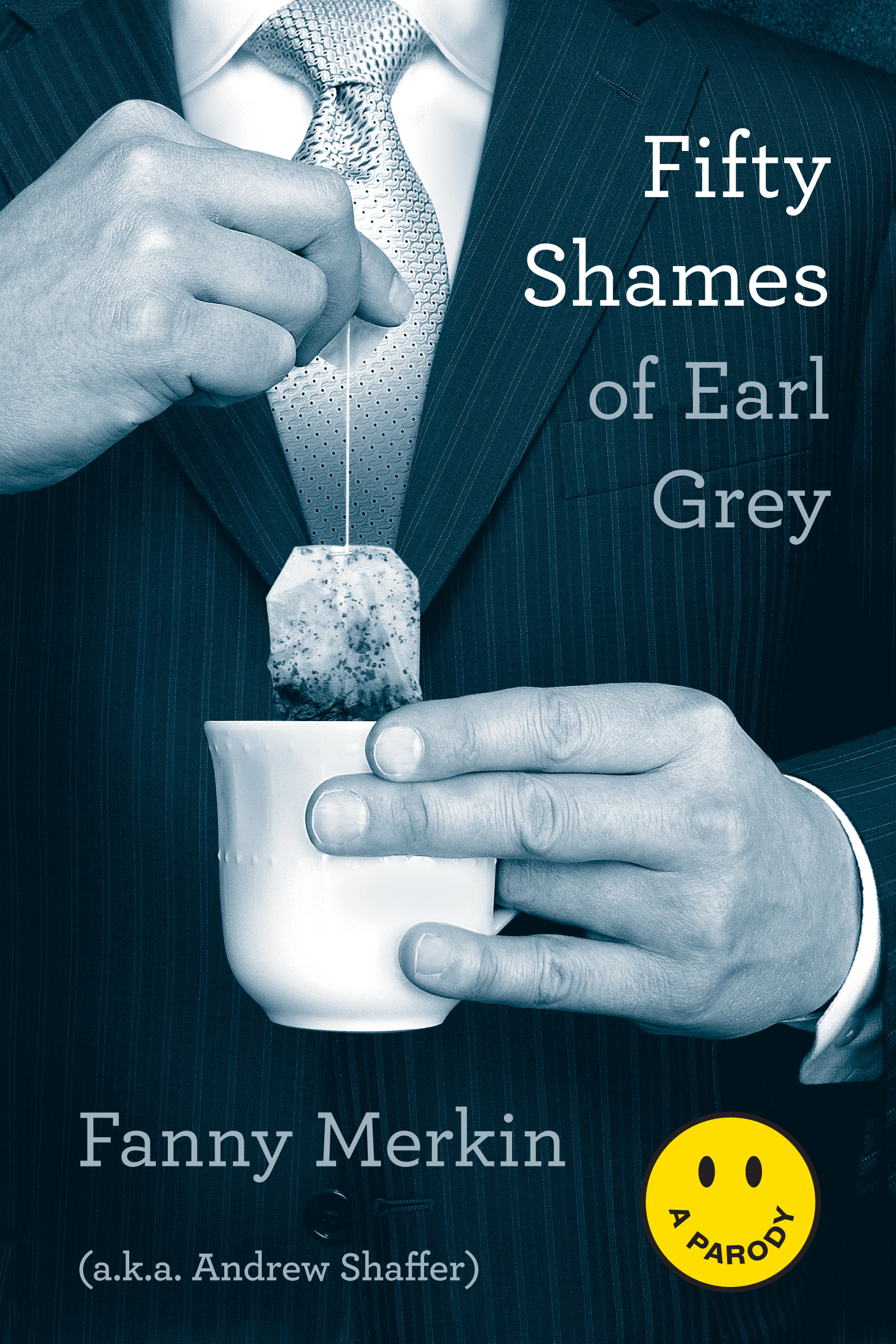 This 2006 documentary was an environmental game changer.  Riveting viewing about Al Gore’s campaign to educate citizens about global warming via a comprehensive slide show that, by his own estimate made in the film, he has given more than a thousand times.

Jonathan Safran Foer – itself a lesson in what to name your children, mummies and daddies.

The abstract painter par excellence’s titles were anything but abstract: White Center (Yellow, Pink and Lavender on Rose) or Orange, Red, Yellow or Untitled #17 are exactly what they promise. Which is not something to be underestimated.

4. The Unbearable Lightness of Being (Milan Kundera, 1984)

A tie with Eternal Sunshine of the Spotless Mind (Michael Gondry, 2004). For me, these titles just have an unassailably beautiful cadence to them.

Creator Matthew Wiener didn’t come up with the moniker ‘Mad Men’ per se. But there can be no better title than this riff on the show’s location (Madison Ave) and the general mental/emotional state of its characters.

The importance of a good strong name like Don Draper, on the other hand, is best explained by the man himself:

This Tarantino classic connects the intersecting storylines of Los Angeles mobsters, fringe players and small-time criminals with a mysterious briefcase. The film’s punchy title refers to the pulp magazines and hardboiled crime novels popular during the mid-20th century. Pulp Fiction is self-referential from its opening moments, beginning with a title card that gives two dictionary definitions of “pulp”.

In English, ‘In Defence of the Missionary Position’. This inventive, funny, touching and insightful rom-com by one of my favourite authors, Wolf Haas, pulls off the Holy Trinity of commercially successful and intellectually stimulating writing: content, cover and cracking title.

Maybe I’ll call him and ask for advice? Or I’ll just resort to peppering you with meaningless diatribes on my lack of creativity instead. If ONLY (that) worked for uni…****

* The title of this post is a riff on another great title, Luigi Pirandello’s play “Six Characters in Search of an Author”.

** Dear John Sidel, if you’re reading this, I do hope you did in fact find the essay interesting. Really, I tried. I tried really hard!

*** Ok maybe not so struggling writer. I just found out LSE named me ‘Blogger of the Month’. Thanks y’all!

**** See what I DID THERE!? (If you didn’t, turn around, do not pass Go and re-read this post from the beginning.) 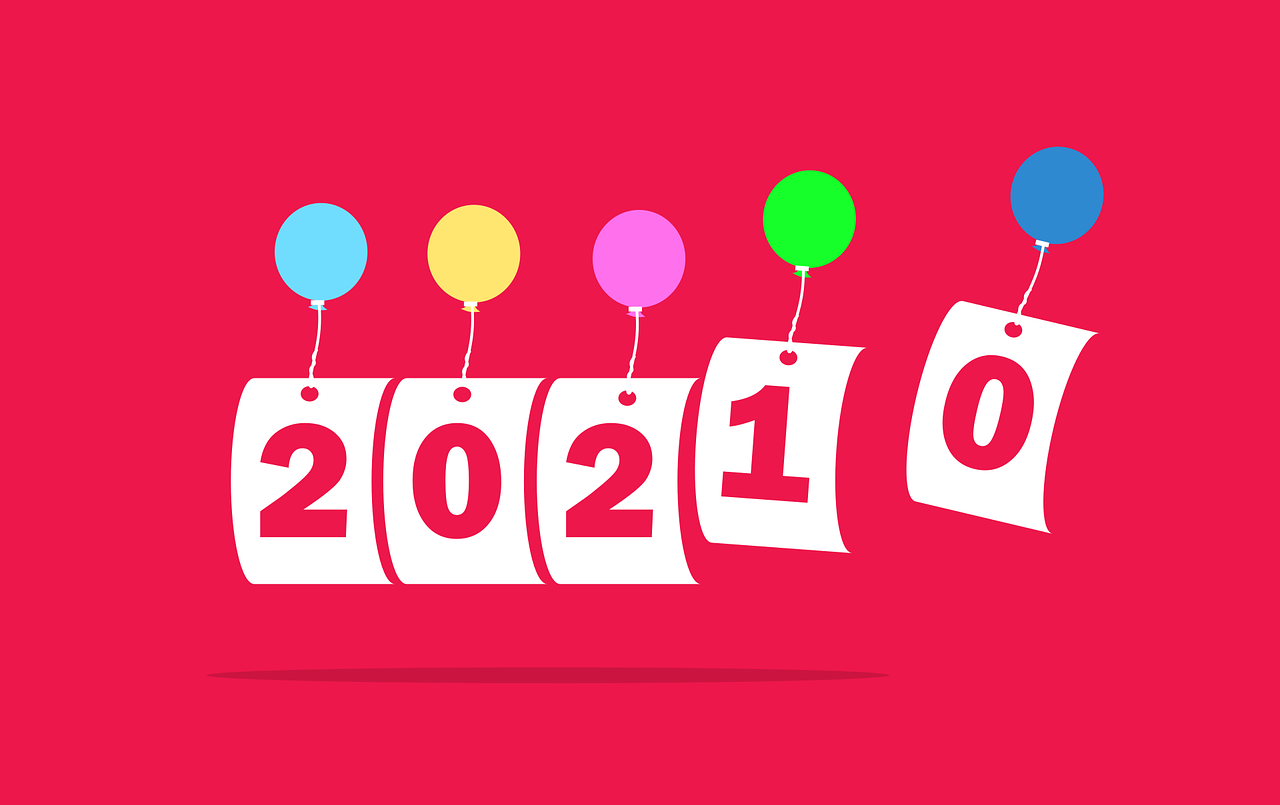 Bad Behavior has blocked 578 access attempts in the last 7 days.