The British Museum and IKEA Tableware

The British Museum and IKEA Tableware

After getting coffee at the Fourth Floor Cafe Bar with classmates after our democratization in Southeast Asia module, I decided to go to the British Museum. This museum has been one of my favorites since my first trip to London in 1995 when I was just in kindergarten. Back then, the Rosetta Stone, one of the museum’s most famous artifacts, was protected by just a railing instead of the protective glass display like it is today.

Since I’ve been to the museum a few times before this visit, I wanted to focus my time on other areas of the museum that I feel aren’t given enough attention aka everything that isn’t Egyptian, Greek or Roman. However, I did stop by the Nereid Monument and some mummies.

My favorite part of this particular visit was the Chinese ceramics. Usually I don’t care for ceramics (I’m heartless, I know), but I wanted to go somewhere different. This section actually blew my mind because some of the pieces looked like stuff I’d use today or stuff that would be found in a very nice, IKEA-influenced kitchen.

It amazed me how some of these pieces seemed timeless (or at least “in” now). For example, if they weren’t in a display, I would’ve just thought they were for sale. I was so obsessed with this section that I took a picture of every color (ok not every color, but three of them):

Best part is that if they had black and pink, then the collection would’ve had all the colors of the Mighty Morphin’ Power Rangers.

Ok excuse my digression. Anyways, after my visit, I came up with three conclusions:

(1) Museums are awesome because old stuff is cool.

(2) Go to areas that you usually aren’t of interest to you because you never know what you might find. 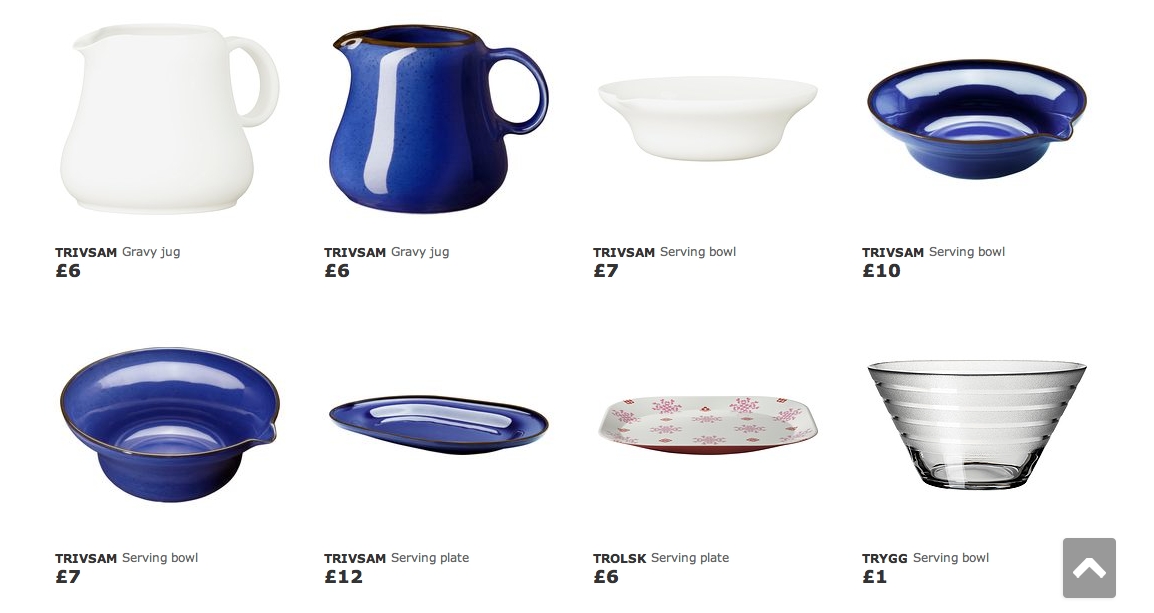 Cycling in London: or how to overcome your fears and gain assertiveness

A very short word on depression

Bad Behavior has blocked 355 access attempts in the last 7 days.