I woke up this morning with a plan.

(Step 1) Shower (that’s always part of the plan) and put on your laundry.

(Step 3) Read at least one of books sitting in a stack on your desk.

(Step 4) Go to Boots and get shaving cream, razors, toothpaste, and deodorant.

Steps 1, 2, and 3 were accomplished quite quickly. (Although I did have to tussle with the vacuum cleaner a bit; it has a remarkable tendency to wedge itself in a broom closet halfway down my hall in such a way as to confound even the most pure-hearted attempts at extrication.) The book I read was about the institutional structure of the African Union, which I found fascinating mainly because I knew nothing about it beforehand. More research is needed.

Step 4 is where I ran into my problem. In order to find the listed items, I went to my local Boots, which had previously earned my affection by having a 2 for 1 sale of massive bottles of anti-dandruff shampoo. Without too much trouble, I found razors, shaving cream, and toothpaste. Then came deodorant. It turns out that Boots – or at least the Boots I went to – has the following options for deodorant: men’s spray deodorant, and women’s deodorant. Now, I don’t really have anything in particular against spray deodorant, but I can’t say I’ve used any since, well, middle school. Where the heck is the Old Spice stick deodorant?  Or any stick deodorant? Is there some sort of massive British conspiracy to foist smelly American armpits upon the world? I don’t know. I bought some spray deodorant.

Beyond that, my day – and my week – have gone just fine. The last few weeks have felt rather like my entire life has up and moved to London. No fewer than four of my close high school friends (that’s secondary school for you Brits), plus my cousin, are currently in Europe for stays of over a month. One of the benefits of living in a caput mundi 🙂

I would write more, but I suspect your patience as a reader is wearing somewhat thin, and I’ve also just realized that I never included taking my laundry out of the washer in my plan. It’s probably time to go do that. Until next week!

*This construction, which I think is hilarious, is stolen from Bradley Woodrum, a writer at the sabermetrics site FanGraphs. He may well have stolen it from somewhere else, but I stole it from him, so there you have it. Incidentally, I spend a non-trivial percentage of my internet existence on FanGraphs (or playing with data downloaded from FanGraphs), which should give you some insight into the insane degree to which I care about baseball.

From Michaelmas to Lent Term

Has anyone seen my social life? 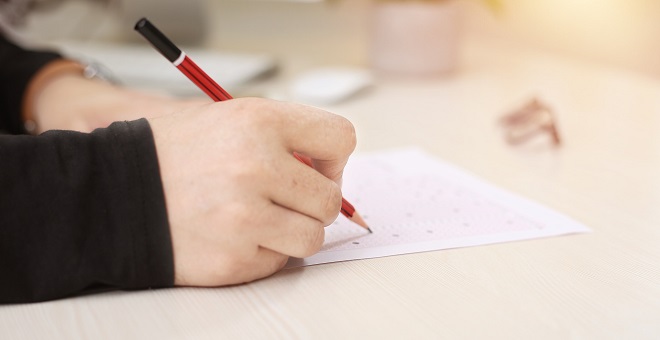