I’ve been told that the best way to learn a new language is to immerse yourself in it. I don’t speak any foreign languages, really (eight years of Latin and basic Dutch don’t count) so I don’t know. But I can tell you that the best way I’ve found to think critically about the society you live in is to live away from it for a little while.

Many of the classes at my home university (and indeed, many of those at the LSE) ask you to re-examine parts of your own world that you think you know, turning them over in your head and trying to examine them as if you were apart from them.  This is all well and good, but as you might imagine, it’s quite difficult to sustain an outsider’s perspective for any serious length of time. At the end of the day, you’re still living in the United States, and you can’t help but think within the parameters already defined for you by your society.

That’s where study abroad comes in. When you’re abroad, you’re immersed in a culture that thinks about the United States as the “other” – for better or for worse – twenty four hours a day, seven days a week. I’m not talking about anti-Americanism here (though that’s definitely present in some parts of the school), I’m just talking about America being a point of comparison rather than the central example. It’s a relatively simple intellectual shift, but it opens up some profound areas for consideration. And it’s only possible if you spend quite a bit of time outside the United States, and can’t shift back into U.S.-centric thinking during lunch or dinner.

For me, my time abroad has helped me to define why I’m an American, why it’s the country that I want to come back to and spend my life in and for. For you, it might do something else. I can’t guarantee what. I can guarantee that it will expand the dreams you dream for yourself. And that’s no bad thing.

Let me give you an example. I’m the Treasurer of the Grimshaw Society, which is the LSE’s International Relations Society. We have a twelve-member Committee. Here’s who we are, briefly:

It’s quite a crew. It’s fairly impossible, in conversation with these folks, to get stuck in just one mode of thinking. I’m forced to argue my case without the benefit of a cultural context that makes it very difficult for me to be challenged. It’s a great feeling. I highly recommend it 🙂 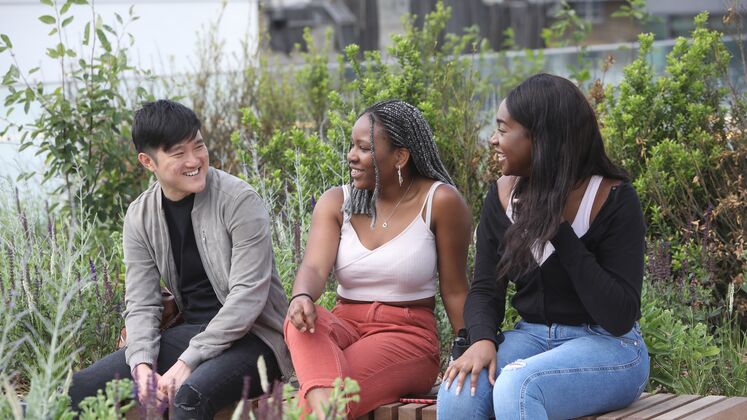 Things to consider when joining a society

Bad Behavior has blocked 397 access attempts in the last 7 days.