London – a city that never fails to surprise. Steeped in history, boasting a myriad of towering buildings, with a distinct identity of its own through its iconic structures – including the likes of Westminster Palace and London Eye – the metropolis is the epitome of enthrallment, wonder and unparalleled elegance. From as far back as when I used to play Midtown Madness 2, I have always attached an air of grandeur to the city.

From a very early age, I had fantasized about having the privilege of studying in London. I romanticized the magnificence London represented. I read about the history of its buildings, its people, and the River Thames. I learnt why Big Ben was built, and why the Tower of London is situated in the East. The romanticism I projected onto LSE was no different: it was, after all, the single most important factor that helped practically realize my longing to study in London. Given all these developments, I was a bit overpowered by excitement when it was decided that I was finally coming here to study. Never before had I seen a dream materialize; everything translated into reality exactly the way I wanted it. I was the king of the world, I felt as if all had been accomplished.

Hubris however, has an ugly knack for being ephemeral. After that, it plunges you into an abysmal state of downcast and depressing melancholy. And my story was going to turn out no different. Only one week in, and I started to feel acute pangs of homesickness and loneliness. For the first week, the reality that I was in a new world, with different culture, language, customs, even the time-zone remained relatively dormant. Soon however, the façade which had cast aside this reality faded away. Then, it was, as I now joke to myself, that reality tainted regality. Suddenly, it dawned on me that I was in a place light years away from my own. This was scary, nightmarish, and profoundly disquieting. On top of this, there came another revelation. LSE was not going to be the easygoing institute I had conveniently fashioned in my mind. Here, they simply didn’t agree to the maxim of ‘happy-go-lucky’, it was the antithesis of it here.

So along with missing my family and friends back home terribly, I had to cope with a staggering 100 pages (an understatement by the way) of reading material to tackle, time consuming shopping chores, and also, learning basic cooking.

However, come week 8, I have improved quite a lot. I feel settled in, find myself in the company of many polite, cheerful people (be it the dorms, campus, or even the people in the street!) and I am optimistic that it won’t be long before I begin to relish every single moment I spend here (if I haven’t already, that is!).

No Divergences, No Tourism

From the Indian Ocean to LSE

Team Up At LSE 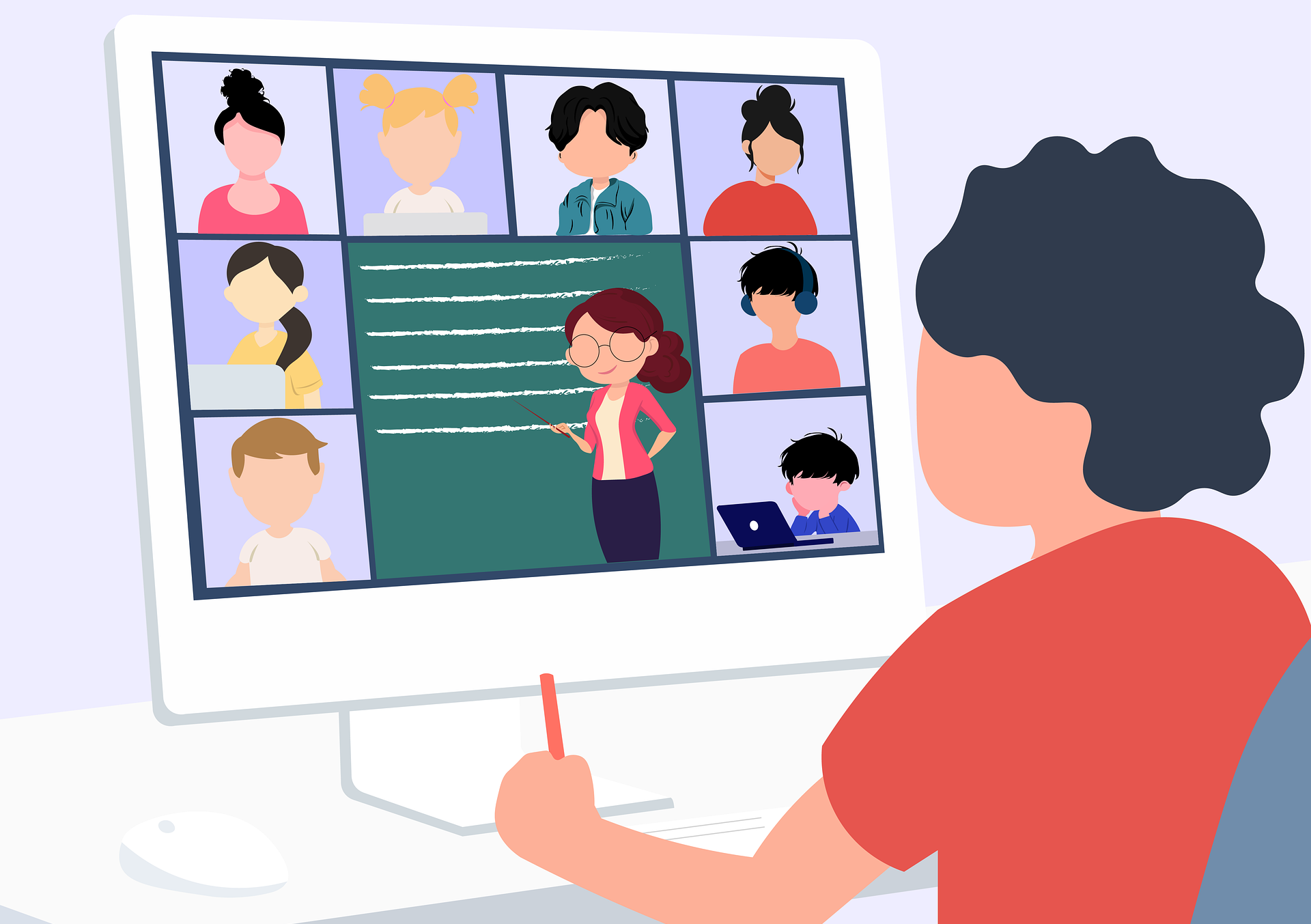 Bad Behavior has blocked 254 access attempts in the last 7 days.