On being an international student at LSE

On being an international student at LSE

A few months ago, a Singapore Airlines plane threw me out of its warm, comfy surroundings into the thankfully-refurbished Terminal 3 at Heathrow airport. Having stopped via ‘home’ on the way back from a year in Beijing, I was now in London. Perhaps understandably, I was a little uneasy (though simultaneously excited): I was here to face yet another new city for yet another new year. Somehow, I managed to land firmly on two feet, without any noticeable stumbles, and have not really stopped running since.

Being quite used to finding a move difficult for the first few months – in terms of language barriers, accidental cultural blunders, complicated Internet companies, working out where supermarkets are – this has been a welcome surprise. The funny thing is, this should not really be a ‘surprise’: I was born in England, I have a British passport, and fairly British parents. But that’s not the answer I normally give people when they ask where I’m from. My line is normally: ‘I was brought up for most of my life in Singapore, but I have Anglo-Argentine heritage.’

When I was in Singapore, I don’t think I felt like that. I think I felt simply ‘British’, though I knew the Argentine side of my family was culturally quite strong. But when the Singapore Airlines plane threw me out into the needs-to-be-refurbished T3 at Heathrow five years ago, I was about to face the culture shock of my life. I am fairly sure I landed on two feet, but they were definitely quickly knocked out from under me. I enjoyed my time at the University of Warwick, though after three years, I think I was ready to move on. I had, however, struggled enormously in my First Year. I had not been quite as ‘English’ as I had thought, something that was repeatedly told to me: my accent, my clothes, as well as my horrific pub quiz scores (I have absolutely no cultural knowledge about anywhere that is sufficient to do decently at a pub quiz!).

Since that struggle five years ago, I have grown up a lot. And thanks to that struggle, I am a little more aware of where I am from (don’t ask me to actually spell it out though).

This has meant that arriving in London to study at the very international LSE seems less of a ‘culture shock’ and more like coming home. It’s a British institution, with a strong and very confident international twist. 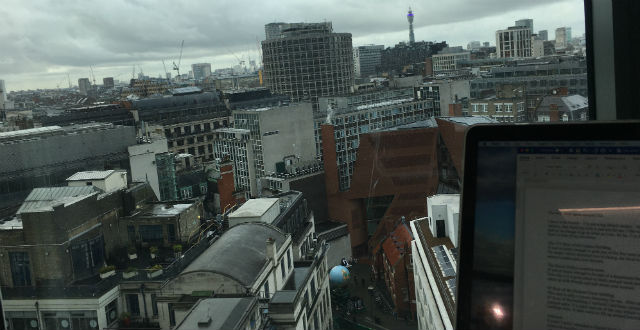 The Best Study Spots Around LSE 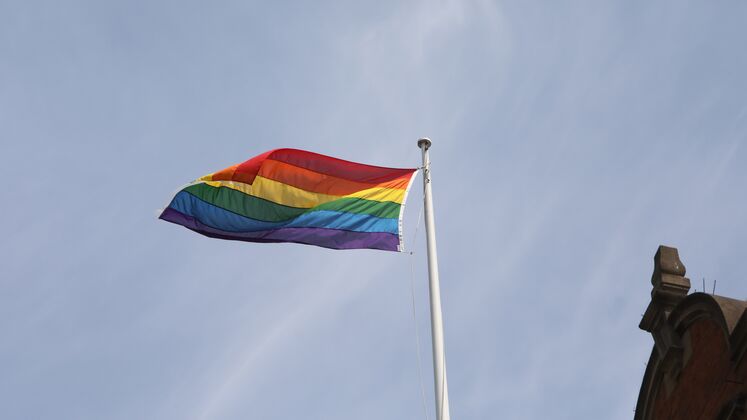