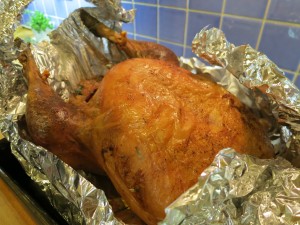 New Years, new resolutions and a slight sense of panic set in as 2014 arrived all too soon as did the thought of term starting once more!

After enjoying a break from LSE, studying and the all-consuming city living of hectic London life my mind is slowly beginning to realise that it needs to be once again emerged into the depths of academic researching and writing. The end of Michaelmas term back in early December was followed by the fun-filled festivities of Christmas and the excitement of presents and new things, turkey and stuffing, any excuse for mulled wine, company of family, frantic sale shopping and guilt free mornings sleeping in for as long as possible. The abrupt ending of all of this for me was the train journey back to the urban London landscape from the tranquillity of Buckinghamshire countryside where I spent a wonderful Christmas. The stacks of library books and lecture notes that greeted me on my return through the door of my London flat provided a rude awakening from the holiday cheer and pulled me out of the relaxed comatose state that I had entered into over the Christmas period! 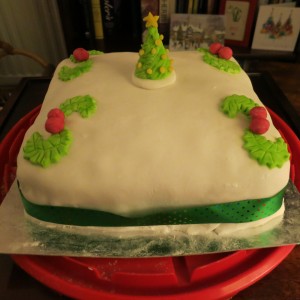 However, I can’t say studying was too far from my thoughts during the holidays, as the summative essay and dissertation sat like a rain cloud hovering in the back of my mind, occasionally releasing drops of guilt which drifted into my festivity filled consciousness! After a week of Christmas cheer and too many chocolates the impending study deadlines on my LSE horizon began to whirl around in my head demanding to be researched, planned and written. Switching the light off completely on the work that needed to be done became impossible and the nagging voice telling me that the research, planning and writing would not do itself became overwhelming.

It was in this mindset that I returned to London in almost anxious anticipation to start on the seeming mountain of studying that needed my full attention, undisturbed by neither Christmas cake nor trips to the sales. With the thought of battling the winds and dreary rain to reach the library keeping me inside my cosy flat and after numerous cups of tea and much procrastinating I finally opened up Moodle, faced my lecture notes and began reading. To my surprise and perhaps aided by the refreshment of the country air and glowing happiness of the Christmas break still coursing through my veins, I managed to fully absorb myself in the literature, essay questions and dissertation proposal with an ease and dare I say enjoyment.

As the New Year of 2014 arrived amid blustery and rainy firework watching on Lambeth bridge, I reflected on the achievements of the Michaelmas term: surviving statistics, learning about the various quantitative and qualitative methods of research, navigating my way around the LSE maze-like campus, just about keeping up with the weekly readings for seminars and finally managing to find a seat in the LSE library now and then! I also began to look forward to the year ahead and the start of the Lent term, developing the dissertation, getting through the exams and finally achieving that much sought after MSc in Politics and Communications from the LSE! What a year 2013 was and what a year 2014 will be!

The Eternal Order of the Chuckle

The Battle for My Accent

Is an Education in the UK (at LSE) for You? A French Perspective.