The weekend just before term opened, the London Ice-Sculpting Festival took place at Canary Wharf. Coming from Kenya, the closest I’d ever been to ice sculpting was dropping heart-shaped ice-cubes in my drink! So you can imagine that I was quite excited to attend.

There was a lot happening and activities for everyone, which helped explain the huge crowds. There was ice-themed face painting for children, family ice-carving classes, and live music. Of course, there was also a winter food market with different treats and snacks. But what I enjoyed most were the free 20 minute “masterclasses” where we could try our hand at sculpting our very own miniature polar bear. It was much harder than I thought it would be and I felt really clumsy as I tried to chip at the ice without hacking it to pieces. Even though the slabs of ice they gave us already had a basic shape to them, I had to work hard to help my bear resemble something more than a blob! Nevertheless, it was good fun trying and one more thing I can tick off my bucket list.

There was also a proper ice-sculpting competition where teams from all over the world had come to showcase their talent. This year’s theme was “fashion” so a lot of the sculptures seemed to feature shoes – there was a giant boot and another was a stiletto heel. Now that is not something you see every day – giant shoes made of ice! The sculptors wielded saws and drills and huge chisels, but the deftness with which they worked was amazing. The finesse was also evident – some of the sculptures had really intricate patterns on them, and one even had baubles carved into the ice. Having just struggled to even make a shape out of my ice, I was full of appreciation for their skill.

I also took this as a chance to check out Canary Wharf – the home to the big banks and the law firms, and major companies. This is the place where the “big boys” play. Millions, no, billions of pounds are made and lost every day in the offices here and I must say, the place looks it too. No building in the area is less than 60 floors and to call some of them skyscrapers is an understatement. You suddenly feel roughly the height of Tom Thumb. The décor of the entire area is all glass and silver metal – buildings made of glass and metal. It is very modern and imposing. But it is also beautiful, albeit in a slightly frightening way. The buildings all overlook the river and there are mini-parks between buildings which add a touch of welcome green to the jungle of glass and steel.

I found myself thinking of the time when I first visited the pyramids of Giza in Egypt and stood dwarfed in their shadow, as an ant stands next to an elephant. The Pyramids represented greatness and ambition and power, as the ancient civilisations experienced it, and remain standing even today for us to admire. And then you have a place like Canary Wharf where the colossal towers and buildings epitomise the same ambition and power and desire for greatness, at least for the people and companies who operate from there. I wonder if generations later, these huge buildings will stand as tall, and what people will identify in them then.

Suddenly, the gardens, with their little fountains and the odd trees are almost an oasis from the shops and the offices and the malls which surround them – they are a chance to breathe in the fresh air, to look at the water, feel the breeze, and to remind yourself what is real and what isn’t.

All things said and done, it was definitely an afternoon well spent exploring Canary Wharf and enjoying the lovely Ice-Sculpting Festival! 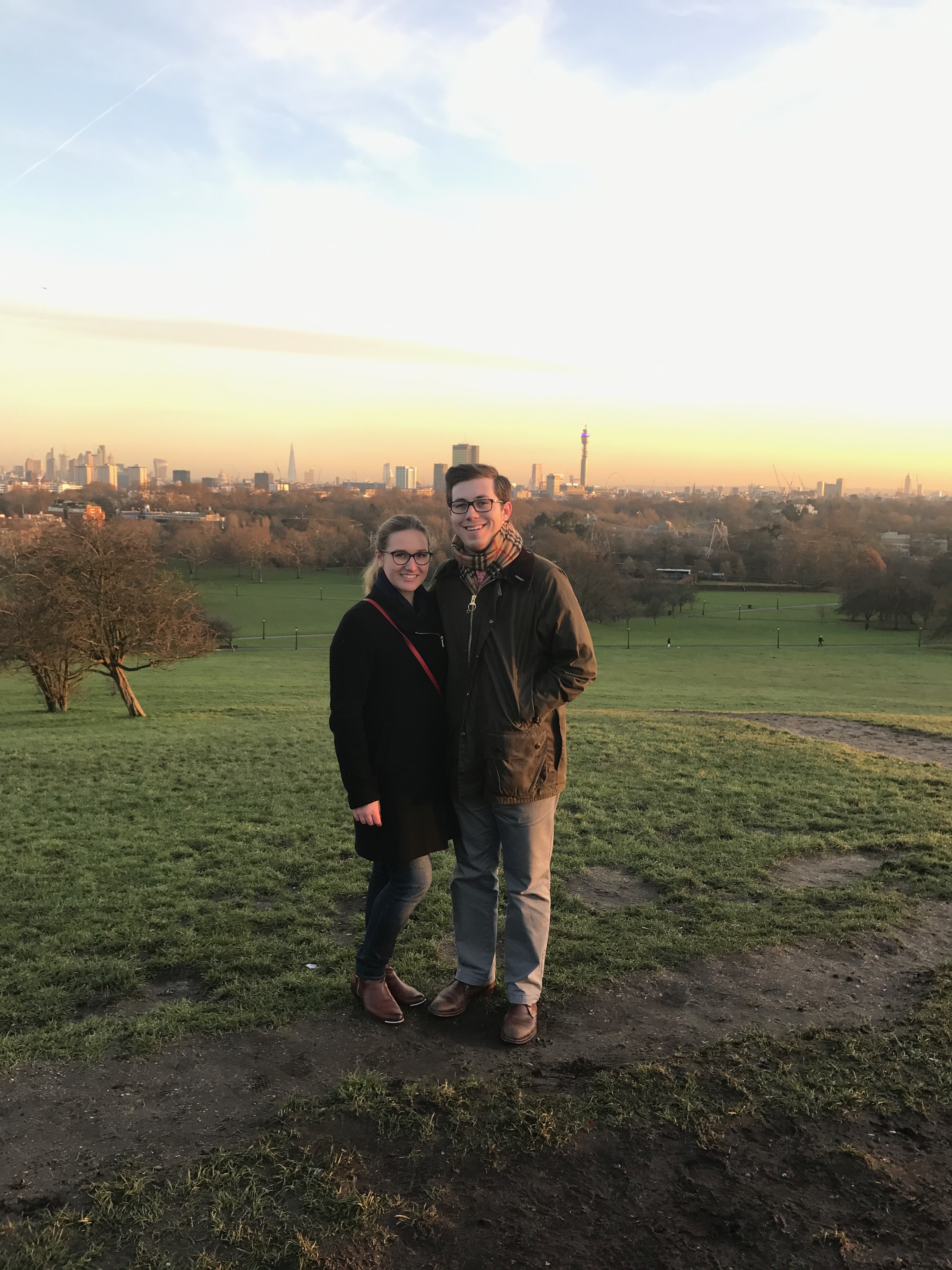 In which I attempt to master cycling in London

A Note on Scottish/English/American History and Other Topics

Bad Behavior has blocked 549 access attempts in the last 7 days.