I’ve often been somewhat skeptical about the idea of ‘getting inspired’, because I’ve nurtured doubts as to whether inspiration is some sort of commodity that someone can just transfer to me through a speech or a video. I’ve always held that the best sources of inspiration are in the little things of everyday life. That perception certainly changed when I attended the TEDxLSE event on 8th March. This was an independently organised TED event featuring some very powerful speakers and aimed at sharing great ideas. This year’s theme was World’s Architects – looking at the ways in which we can shape our world.

I arrived at 9.30 on a Saturday morning to find the old building packed with students and non-students alike. The Old Theatre was soon full to capacity; excited whispers running through the crowd, with the buzz quickly turning to an anticipative silence as the lights dimmed and the doors shut. The event kicked off with a brief video about TED and a spoken word piece but we soon got down to it – with twelve speakers lined up for the day, it had all the makings of a packed day!

Of course, each speaker delivered some highly memorable lines and shared some great insights, but there were certainly some standout moments, in my view. Getting us off to a kicking start was speaker Jeremy Balkin, who delivered the creatively-titled, “How many Bankers does it take to change a light bulb?”, a critical assessment of the banking industry and how our generation could play a role in rebuilding trust in banks. What stood out for me about his talk was the blunt, realistic approach and the comparatively grim perspective he offered. Definitely a way to break the mould.

But for me, the highlight of the morning was an engaging address by environmentalist Solitaire Townsend. Her talk linked sex, status consumption and social media in ways I would never have believed possible. Her key argument was that unsustainable consumption, driven by a desire for higher status, could find its antidote in social media. By the end of her talk, those much-maligned “photos-of-what-I-am-eating-for-breakfast” and the once-appalling “selfies” seemed like a positive force! The consumer psychology aficionado in me was intrigued by her contention that social media can actually reduce consumerism – as people are no longer as interested in knowing who owns what, but more interested in meaning, and in real emotions. For instance, it is not your brand new car, or your leather handbag that is likely to make you trend on Twitter – more likely it is some kind of emotional or intellectual contribution that resonates with other people. This trend (pun unintended) could be the herald of a new era, one where people no longer feel the need to display their designer possessions to gain status.

A quick lunch break at Covent Garden followed, for some much-needed calories to refuel my mind, which was buzzing with ideas about consumer psychology. The lunch break was just as well, because the sessions post-lunch were certainly power-packed.

Sabrina Mehfouz delivered a powerful spoken-word recital. In keeping with the fact that it was International Woman’s day, her address focused on how we perceive women and the role we assign them in culture. Her use of words to understand the portrayal of women was quite thought-provoking. She concluded with an appeal to all of us to be more aware of what we consume in terms of literature. How are women portrayed in the books we read, and the movies we watch? This too, resonated quite strongly with me: when we read books and watch plays, we are in effect, consuming the perceptions and beliefs of their creators, and should we fail to assess this critically, we could end up with their views of women being imposed on us. As if Sabrina’s talk wasn’t stirring enough, it was immediately followed by a performance by visual artist Zena el Khalil. I call it a performance because it was a poem; yet the flawless, eloquent delivery turned into something much more than a poem – it was a deeply evocative call for peace in the Middle East. The lilt in her voice as she delivered the line, “lay down your guns” was haunting and left the auditorium in a silence as profound as it was spellbound.

It was also great to listen to LSE’s Tanvir Deol, who won the student speaking conversation and delivered an address about embracing the moment, or present-moment awareness. His talk was a timely reminder to all of us not to get too caught up in planning for our career or worrying about the future, at the expense of the present. I personally strongly agree with his stance – this perpetually forward-looking orientation that characterises our fast-paced lives can cost us the only true asset we have: our present.

The final block of speakers delivered talks that were far more action-oriented, and even offered us some tips on how to drive change. These included one-liners like, ‘be the first person on the dance floor’ ‘don’t just ask the right questions, ask the right people’ and my favourite – ‘don’t trust your friends!” The concluding address was delivered by Gavin Essler, who drew upon the examples of various successful leaders to illustrate how the stories we tell can influence whether we can draw followers. His final sentence was a quote from Winston Churchill: history will be kind to me, for I intend to write it.  Highly inspiring words indeed – and just what you need as you file out of the auditorium at the end.

In sum, it was certainly a most engaging and exciting Saturday. To hear so many different perspectives, from achievers and entrepreneurs, from students past and present was highly illuminating. I also learned something about inspiration – we certainly need a pinch of it in our everyday lives, but from time to time, a huge dollop of it can work wonders. And, this Saturday, I certainly got mine. 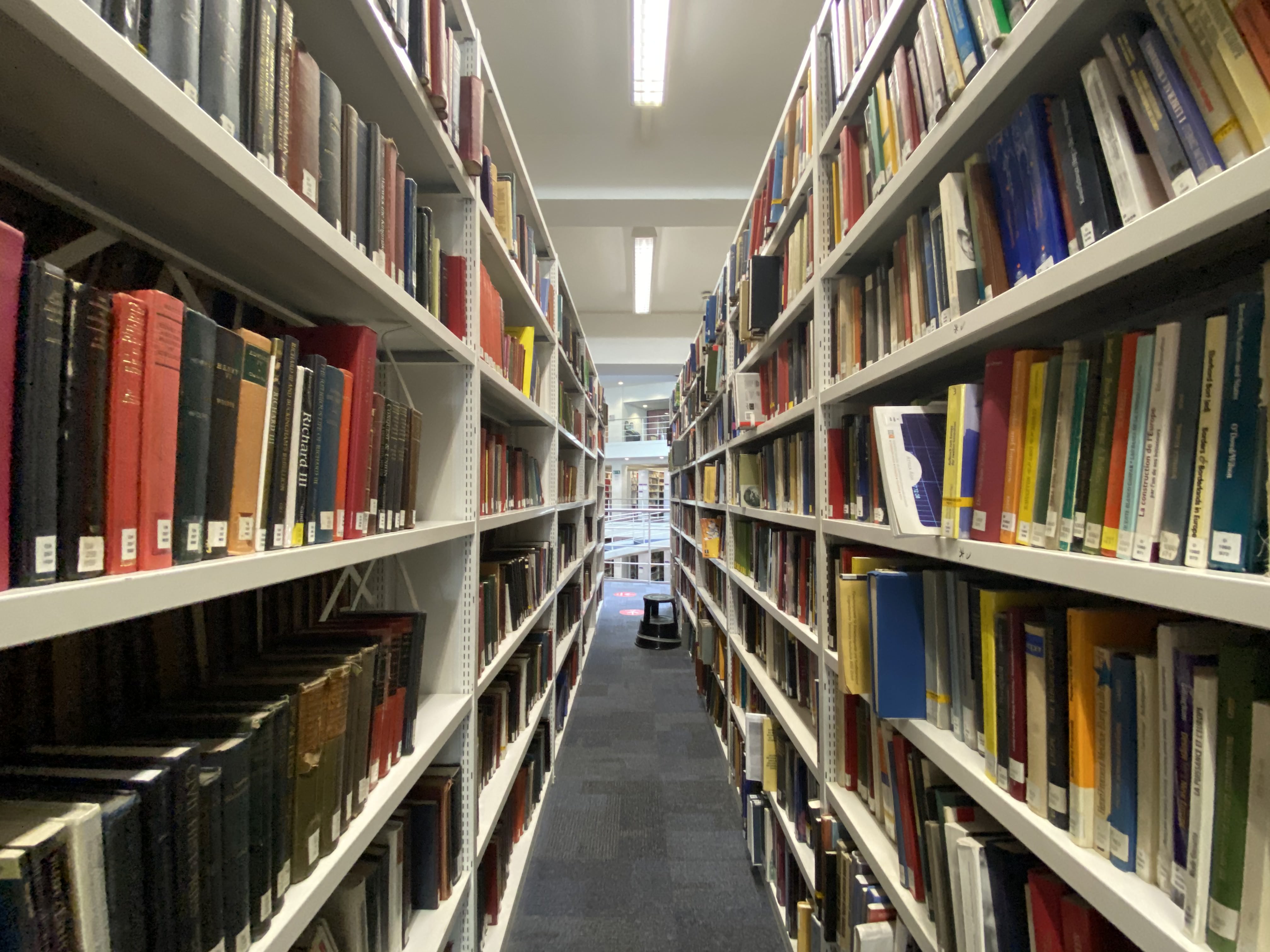 Off to the Theatre…

What A Warm Welcome To The LSE!

Bad Behavior has blocked 216 access attempts in the last 7 days.