I didn’t hold any true allegiance to my hometown National Football League (NFL) team, the Jacksonville Jaguars, until rumors abounded in the River City that the team might become the London Jaguars…

Since 2007, the NFL has hosted regular season games in London as part of an “International Series.” The NFL has a significantly sized fan base in Europe, in the UK in particular. In an effort to better cater to this market of European fans, the owners of NFL teams placed bids in 2012 to become (temporarily!) “London’s team” – the team that would host its home games at Wembley Stadium. No one in my hometown anticipated that the Jags, one of the worst-performing teams in the league, would win the bid, but their owner (and one Jacksonville’s favorite personalities), Shad Khan, has enthusiastically helped to promote the presence of the NFL in the UK.

When it was decided that the Jags would be “London’s team,” I figured that it was time to become a proper fan – after all, myself and the team were embarking on similarly exciting adventures across the pond! I was lucky enough to attend this year’s Jags (vs. Dallas Cowboys) game on 9 November 2014. My mom, an avid NFL fan, flew over from the States and we had a great time cheering on our home team at Wembley (where it was a little chilly compared to an average autumn Sunday evening at Everbank Field in Jax!).

If you’re an NFL fan, you’ll know that it was a typical day at the office for the Jags. By that I mean, they got crushed by the Cowboys, the final score being: Dallas 31, Jacksonville 17. But strangely, I left Wembley with a renewed sense of hope about the future of our team. Whether they stay in sunny Florida or eventually move to London, it’s important to me to know that there are Jags fans on both sides of the pond! I had truly underestimated the size of the British NFL fan base, and especially the Jags-in-London fan base. My experience at the NFL in the UK game was unique and I hope that British and Americans fans continue to support this tradition! 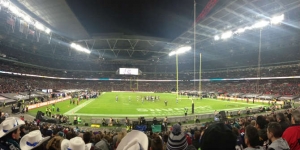 PS: American football isn’t the only thing that my hometown and London have in common. Fulham FC played a big game at Everbank Field in the spring. Not to mention, for those economists out there, the trend in foreign direct investment between Jacksonville and London is pretty impressive!

I'm a member of the MSc Social Policy and Development programme. I’m currently researching the intersection between health and education policies in Africa. I love yoga, surfing (sometimes doing yoga on a surfboard too!), Hillary Clinton, and traveling. I’m the LSE student officer for Team Up and a proud member of the USA Society. 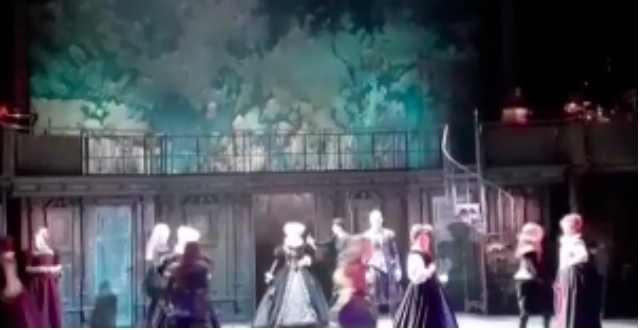 How to experience London on a budget 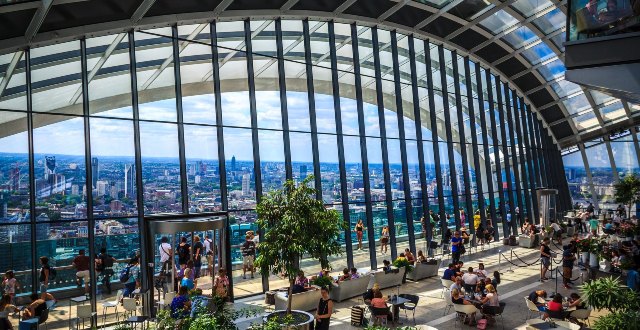