A watery side of London

A watery side of London 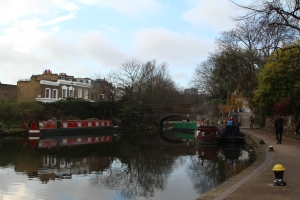 When you think of London, you probably picture red telephone boxes and double-decker busses, Buckingham Palace and Big Ben. Yet there is another part of London that looks nothing like what you picture. It actually looks a bit like Amsterdam. I’m talking about Regent’s Canal.

Regent’s Canal is a waterway that runs parallel to and north of the Thames. You can access it from many different locations, for example just north of King’s Cross, and walk along it all the way from east to west (or, on that note, from west to east). The canal is used by runners, walkers and cyclists, either for a nice quiet stroll or as a shortcut through the rush hour traffic. In the middle of crowded London, it’s an unexpected quiet space. 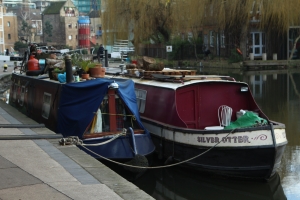 My favorite thing about the canal are the houseboats. There are so many of them, all long and low and decorated with colorful paints, signs, plants, and sculptures. Most of them have a bike hanging off at the end, a little herb garden on the top, or a jumble of tools and building material stashed on the roof. To get up and down the canal, they have to pass several locks which raise or lower the water in order for them to get 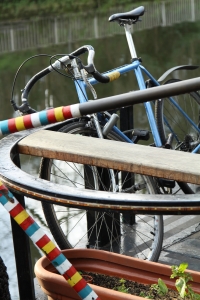 through. I often wonder what kind of people live on these boats. Most of them seem like create artisans trying to live a simple and alternative lifestyle in the middle of a busy and hectic city. However, knowing London prices, I’m sure this kind of lifestyle requires some investment.

If you’re not one for fawning over houseboats, there’s always the many cafés that dot the bank of the canal. On my walk there a few afternoons ago, I stumbled across The Proud Archivist, a working space/café/event room with a vibrant atmosphere, board games, and good coffee. If it sounds like a Shoreditch kind of dig, it was. But if hip(sters) are not your thing, there’s always little Venice to the west, just north of Paddington, and I’m sure there are many other gems to be found. Whether you want a nice, quiet space for walking, talking, running, biking, drinking or thinking, Regent’s Canal is sure to be the right place. 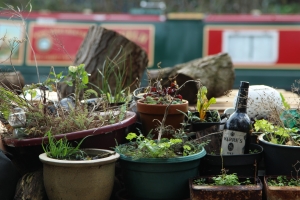 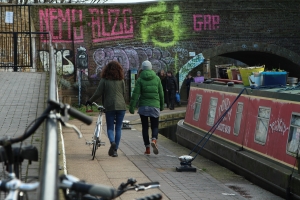 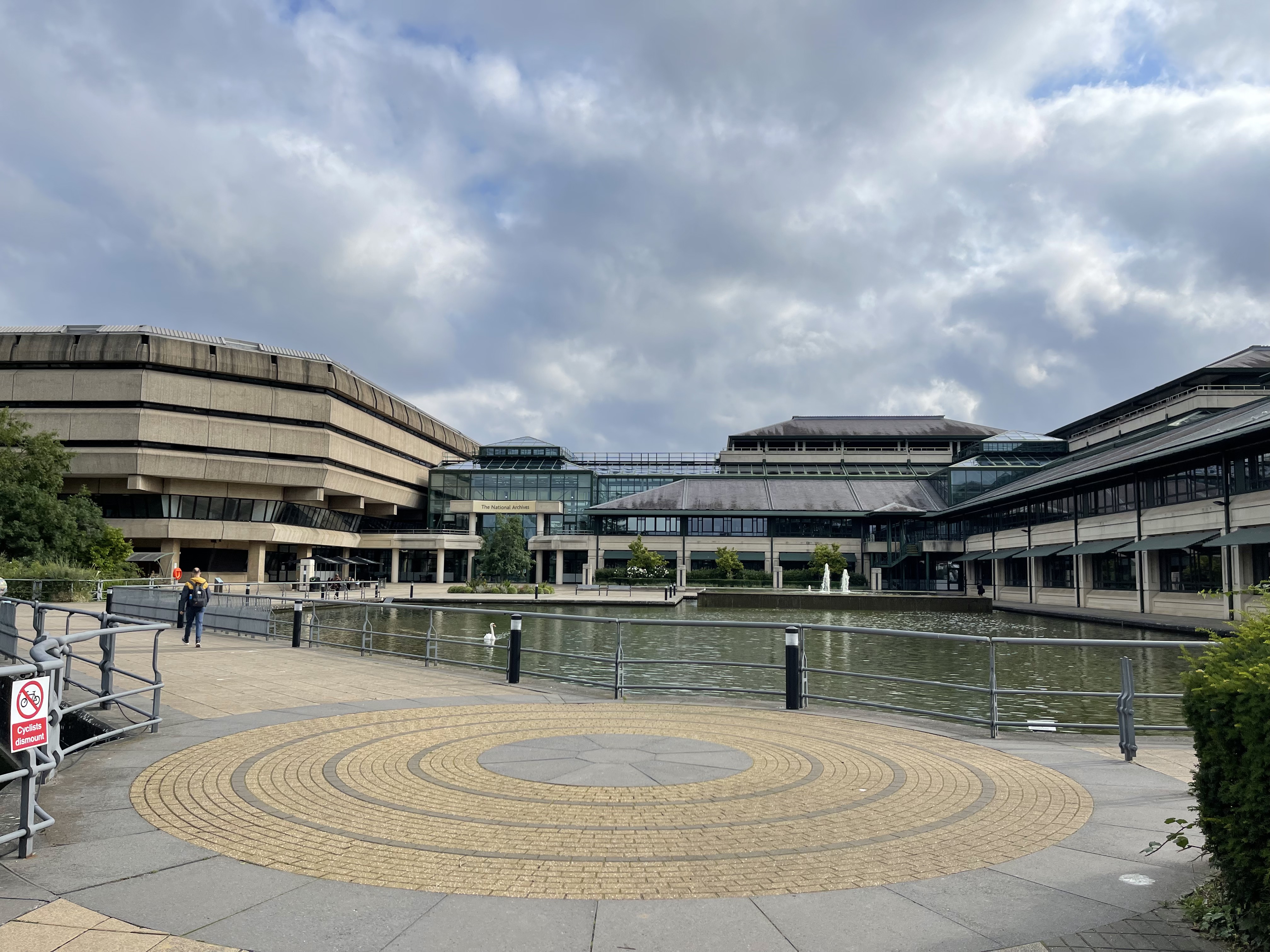 My First Trip to the UK National Archives 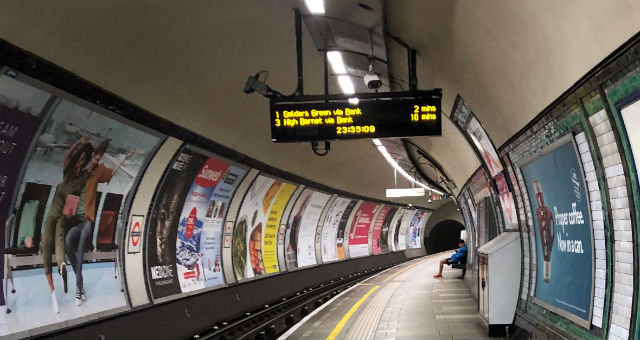 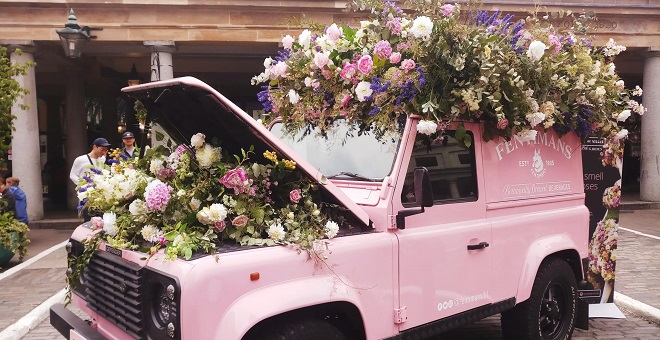 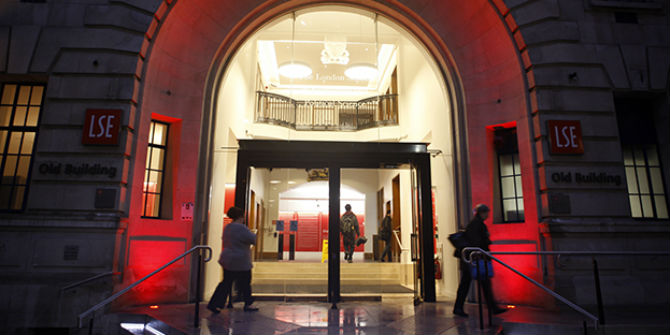 Bad Behavior has blocked 1526 access attempts in the last 7 days.