I have a year at LSE and I cannot believe it.

Applying for a Master’s program at one of the world’s most prestigious institutions is daunting at the very least, but holding an unconditional offer to attend, is another experience altogether. There’s a tangible promise of twelve months – twelve months of rigorous growth, diverse exposure, comprehensive study and a multitude of experiences which await – if it’s the road you choose to take.

After spending a majority of the past few years as an undergraduate student, my only hesitation in pursuing graduate school immediately, was losing touch with the real world.

Would I be wise in electing for academia over much sought-after work experience?

However, the choice almost made itself – giving up a chance to study at LSE would mean neglecting an opportunity of a lifetime – to experience the real world dynamically, to go to the place of all places students arrive to learn, to master, and to imbibe their subject of choice. 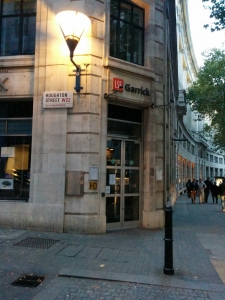 Before beginning my year at LSE, my family and I spent almost a month in India for my sister’s wedding (my first return after fifteen years). Leaving with an unyielding sense of nostalgia, I wondered – is home ever meant to remain a consistent place? Having lived a fair portion of my childhood in India and Mozambique, prior to spending my growing years in Canada, mentally embracing London as my new home was no titanic task. Packing all my belongings into two suitcases also didn’t prove to be quite as taxing as I had expected.

Although, the goodbyes pending, lay heavy on my heart. Amidst the expected tearful airport partings, I was consoled with one realization: I have the opportunity of a lifetime – to actualize my very own dream in the City of Dreams. I have a year at LSE, and I cannot believe it! 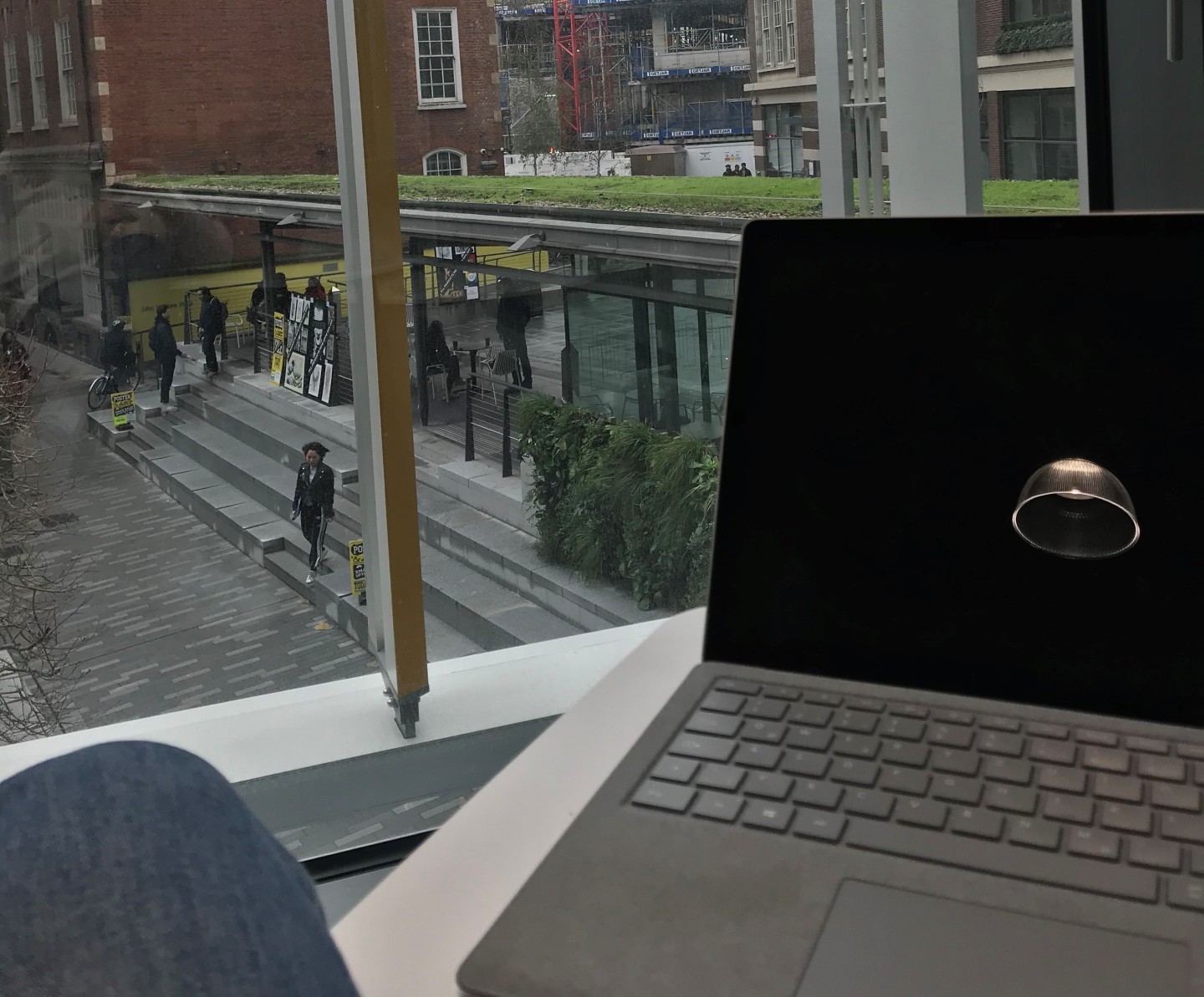 How to Approach Formative Essays at LSE 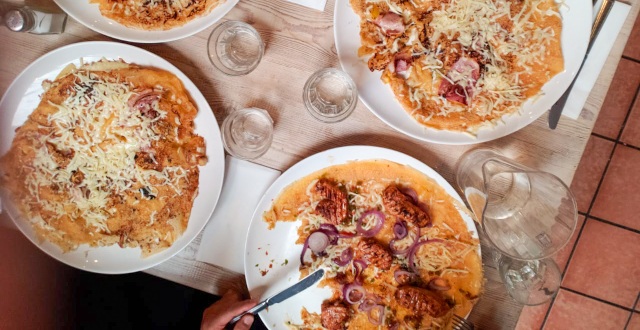 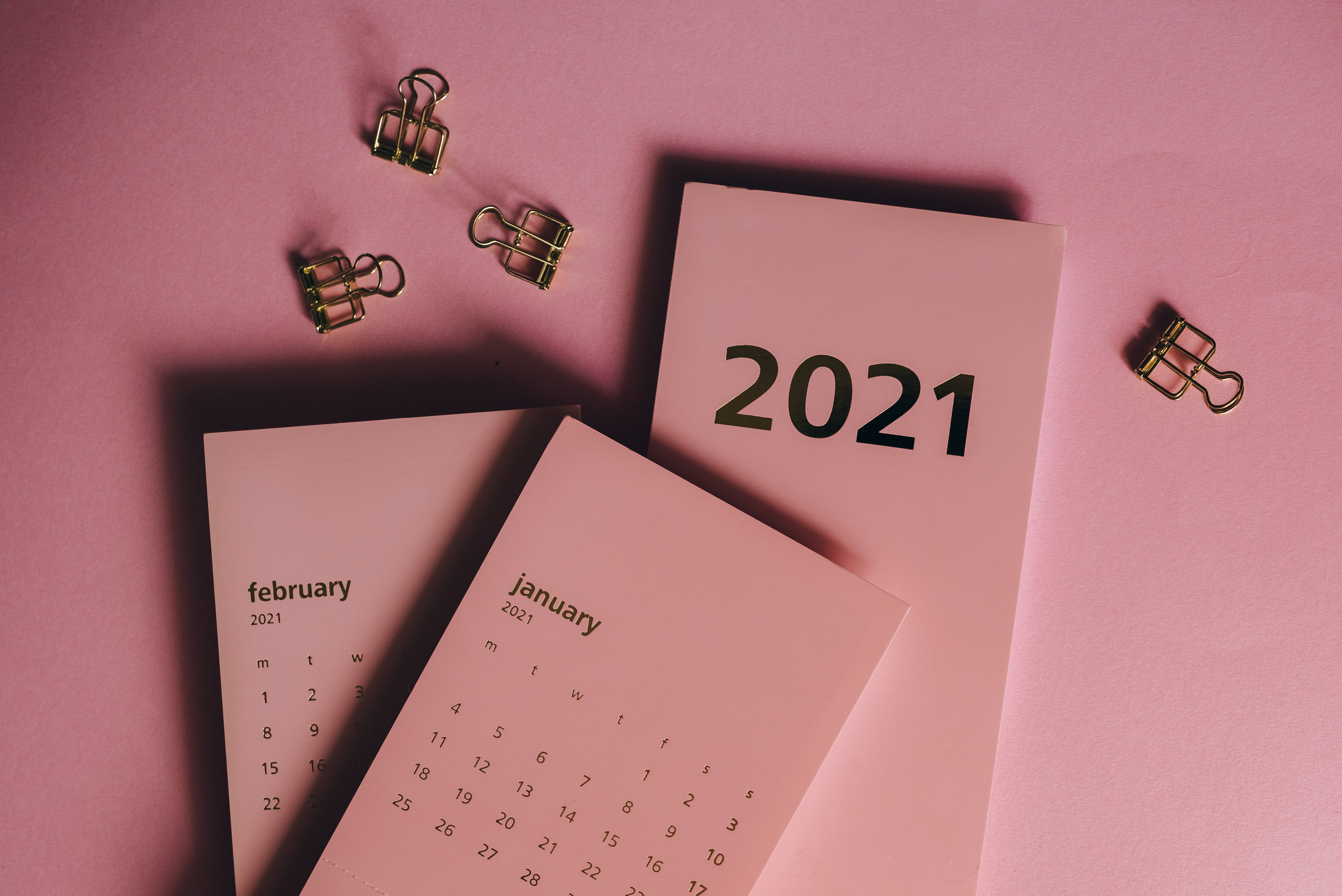 How I Prepare For a New Term at LSE 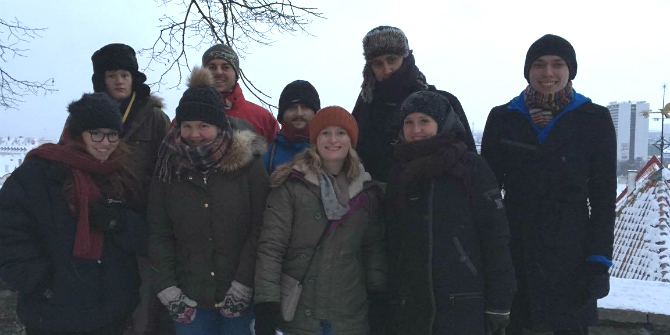