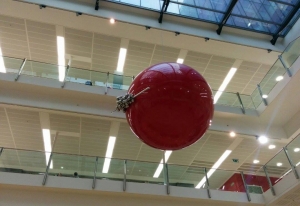 They say time passes slowly when you’re in a new environment – after all, your mind is stretched with new information, forcing you to be conscious in the here and now of surroundings you are not accustomed to.
Yet, the past two months as a graduate student at LSE have never felt more rapid and exacting. You wouldn’t think sixty days is a justifiable time period to become an entirely new person, but I will have to beg to differ. I don’t think I’ve ever learned as much in my entire life as I have managed to since I’ve arrived in London, both inside and outside the walls of campus.

There’s a delicate yet powerful way in which being a graduate student in a metropolis like London teaches you an incredible awareness of time, how precious it is, and the craft of extracting the most out of it every hour, and even minute, of the day. 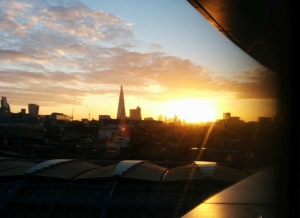 Here’s a little preview. It’s Monday morning. I have two classes about to consume four hours of my day. These four hours are not simply a passive introduction to organizational behavior and elements of organizational justice in the workplace, but an in depth analysis of why workers behave the way they do – for which, by the way, there is no one answer.

Following hours within a lecture setting, the thought of my dissertation remains ahead of me – how can I possibly produce a substantial and rigorously executed piece of research work, in an effort to contribute value and new insight to the field of workplace inclusion within the very short span of three months? Before I can draft an action plan, I have a group meeting. I need to prepare a team presentation with my classmates for the following day’s seminar on pay practices in a competitive labour market.

The presentation is the least of my worries. It’s now Tuesday morning. After managing to find a workspace in the library which has enough natural light to remind me of the world which exists outside my Master’s degree, I sit, but have no idea how to begin working on only one thing at a time.

There are two formative essays due, they’re equally as important, and equally as mentally taxing. One is on job design, while the other prompts an analysis of managerial decision making and the psychological contract. But before I can tend to that, the HBR case and multiple readings I have to thoroughly analyze for Wednesday’s three hour seminar are essential to complete before the day ends, withstanding that all students are expected to comment something of value in class on weekly topics. This time, it’s on the ‘Iron Cage’ and the future of bureaucracy. 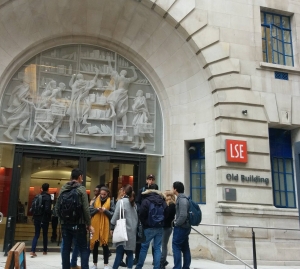 It’s Wednesday morning now. I have six hours of classes today. Having officially survived a third of the week, my stamina to walk twenty minutes to campus has significantly declined after two sixteen hour workdays. I decide to take the tube. Boarding the train from Westminster to Holborn is my daily vacation. In these fifteen minutes, I allow myself to be present and think beyond my life at LSE which gives me much needed strength for the day. Music is now my savior.

Thursday and Friday are dedicated to readings and a concluding seminar and group meeting. It is now finally the end of another week. I grant myself Friday evening to retain my sanity – but, Amartya Sen is here giving a public lecture on his new book ‘The Country of First Boys.’ After managing to get a ticket, it would be ridiculous to not attend. Being in the same room as one of the greatest minds of our time is a luxury in itself.

Saturday morning calls for errands. Another demanding week ahead means a lot of scheduling ahead and organization. You never credit laundry, housekeeping and filling out your planner alone to eat up half your day, but it sadly does.

Sunday is here, and it’s production day at The Beaver – the LSE Student Union’s newspaper. As a News Editor I’ll be cumulating the week’s pieces into the News section of the paper, and wrapping up my own article(s). Seven hours will fly with InDesign, and I’ll be back to welcoming another Monday, in a new week, for an ending Michaelmas term.

Two months can reveal a side of you which you never knew existed. The part of you which houses the stamina to overcome severe homesickness, to create a home and routine across the world from where you are most comfortable, to speak and connect with people from all around the world, and to keep up with a lifestyle which does not and cannot rest for even a minute.

Exhausting? Absolutely. But I remind myself that I wouldn’t have it any other way. I’m in the very same place the greatest minds in history have come to change the world, and if not, to at the very least change their world. Of course there are moments which are excruciatingly painful. Moments when I feel stretched beyond capacity. Completing a one-year MSc is not the difficult part, it’s extracting the most out of the 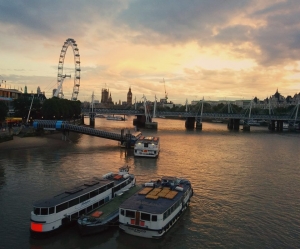 experience, attempting to thrive throughout the experience, which keeps you on your toes.

There are days when walking on Waterloo Bridge, past the London Eye and Westminster Palace will elicit no response from you – and you begin to wonder: how did I become so complacent to such a beautiful skyline? A graduate degree will do that to you. But, it will also give you the utmost satisfaction in knowing that you are employing every ounce of potential you hold. More than anything, it will ground you daily to realize that there is much, much left to learn about the world. 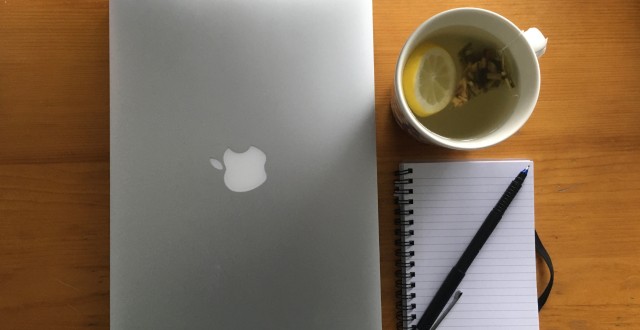 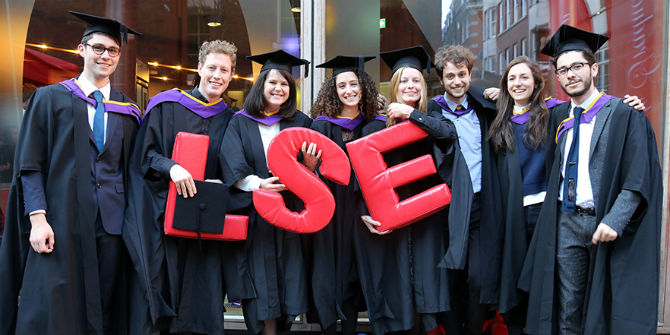 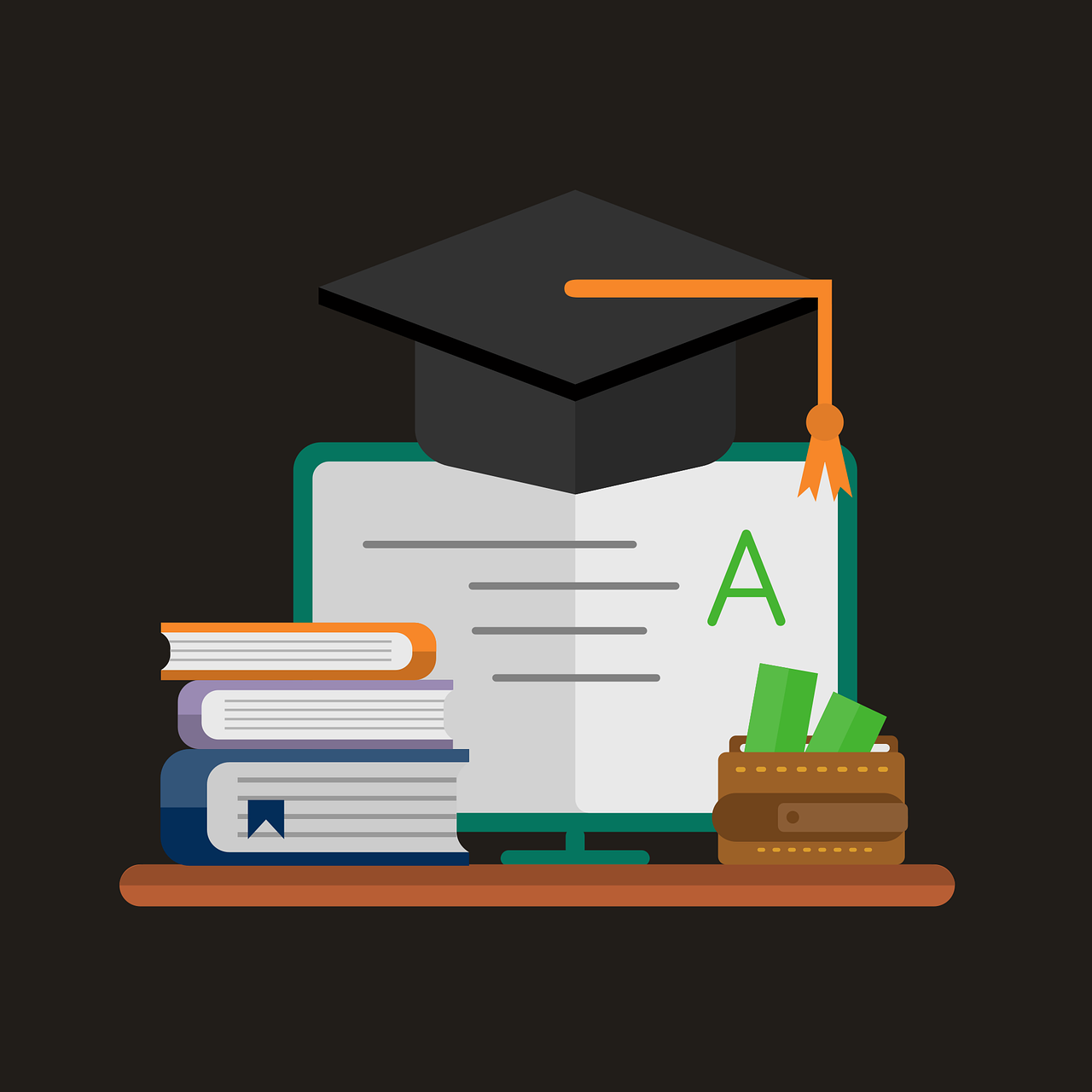 Transitioning from the Master’s to the PhD: Things You Need to Know 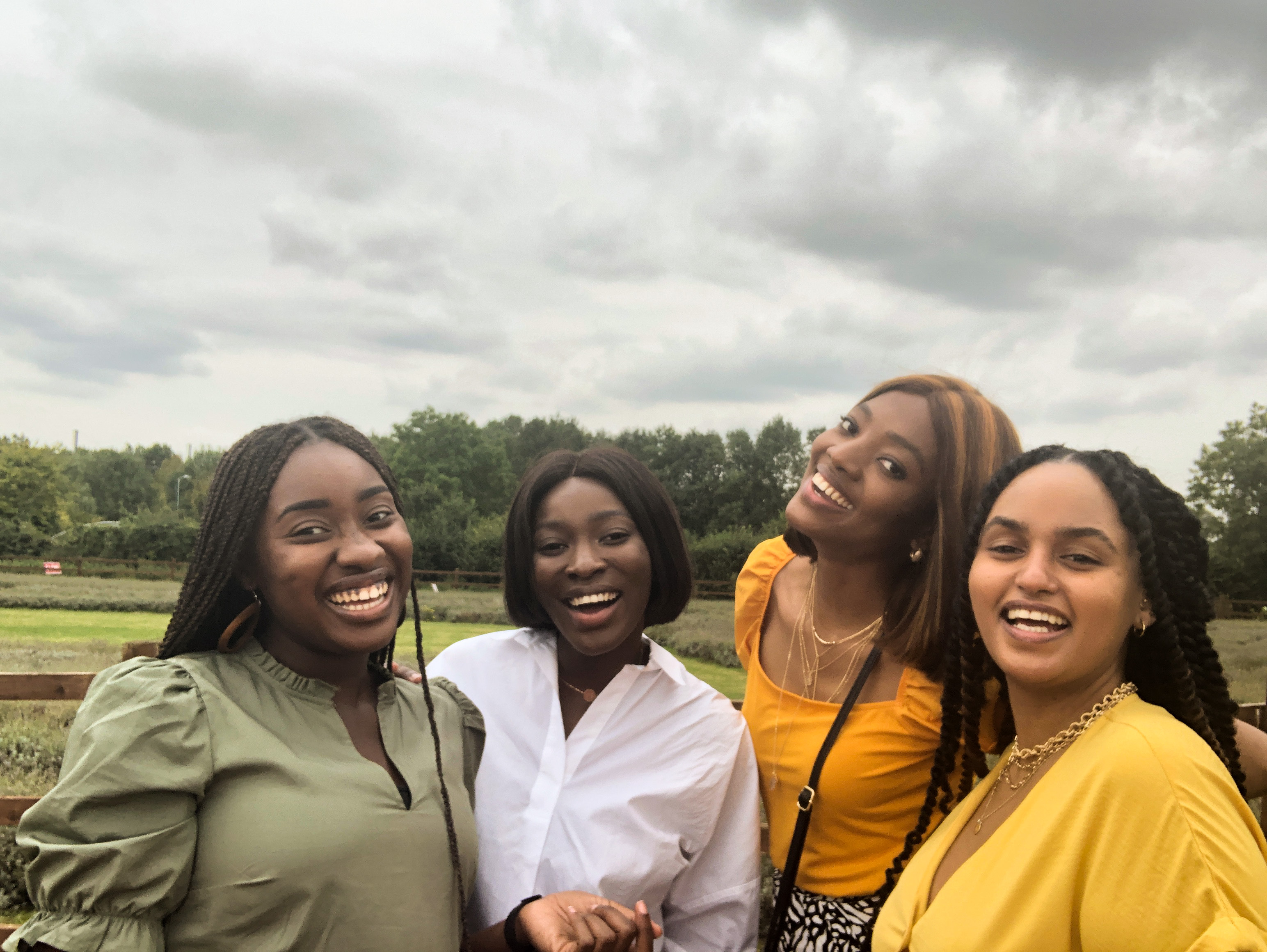 Making Friends as a Master’s Student

Bad Behavior has blocked 459 access attempts in the last 7 days.