Google boss Eric Schmidt shared his visions for the future.

Friday night and the Old Theatre at LSE was packed with students, academics and some of Britain’s computing pioneers to hear Schmidt’s predictions and opinions on the future of computer technology. Schmidt helped grow Google from a Silicon Valley start-up to a global leader in technology, and has spent decades predicting technological innovations.

1. Change the way we work 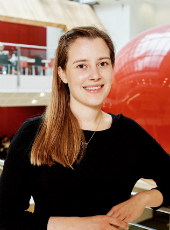 I am a graduate student in Management of Information Systems and Digital Innovation, with a curious nature and a passion for writing, sharing some of my impressions and experiences at LSE. 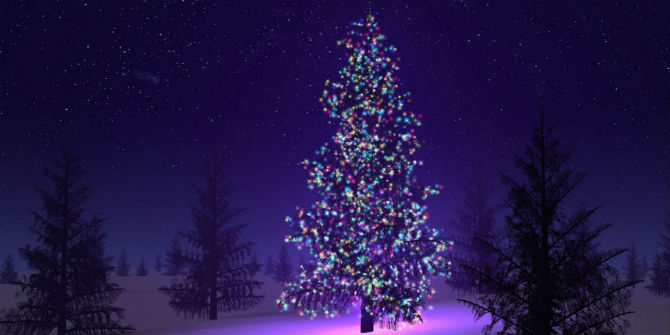 Life Conditioned on a Christmas Tree 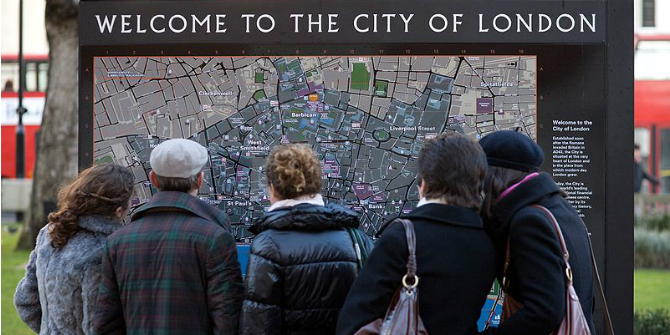 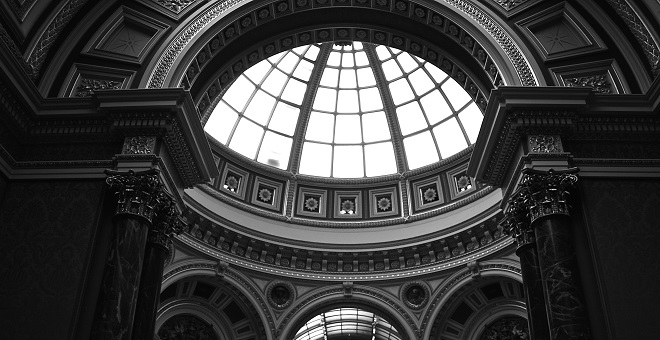 Elizabeth: Let’s start with a little self introduction 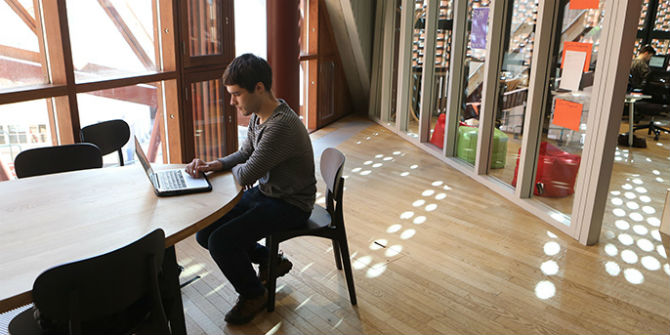 Managing the “time” in “part-time”

Bad Behavior has blocked 383 access attempts in the last 7 days.