Ladies, Gentlemen, and Those Smart Enough To Have Transcended Gender

Ladies, Gentlemen, and Those Smart Enough To Have Transcended Gender

After an hour’s anticipation in the Royal Vauxhall Tavern, David Hoyle appeared on the small stage accompanied by the Russian national anthem, to the loud cheers of the audience. Motioning for the music to stop, he then bellowed, “Ladies, gentlemen, and those smart enough to have transcended gender, welcome!”

This was not a wild night out – it was in fact a course trip, on a typical Thursday night. As part of the AN200 Kinship, Sex and Gender module, our lecturer Nick Long organised a trip for all students in the course to watch David Hoyle’s METADATA at the RVT.

Some of us gathered outside the Old Building at 6.30pm, where Nick told us more about the show we were eagerly anticipating (but didn’t exactly know what we signed up for). After all, Nick has seen David Hoyle at least 7-8 times and I hadn’t heard of his name prior to this outing! We then walked to Waterloo station to grab a quick dinner and caught a train to Vauxhall for the show.

It wasn’t long before David Hoyle began with a few political jokes, interjecting with the occasional flirting with the audience. Some people received compliments on their shirt, while others got compliments on their looks 😉 There was also some not-so-subtle matchmaking as David tried to convince some friends who came together to consider progressing their friendship to a relationship.

He then brought on the guest performers Joseph Schofield and Bourgeois and Maurice. Joseph performed a moving monologue on his vulnerability, especially in the LGBT community. It was most definitely heartwrenching to see Joseph close to tears as he spoke. The glamorous Bourgeois and Maurice then took the stage and awed the audience with their satirical songs on Brexit and activism.

After the brilliance of Bourgeois and Maurice, we thought the best part of the show was over. But of course David Hoyle had more artistic talent to impress us with. I recalled that as we were waiting in the Old Building, Nick had mentioned that at every show, David Hoyle chooses a member of the audience to be ‘immortalised in paint’.

Given that the anthropology students filled half of the RVT on that night, it was probably no surprise that one of us was chosen to be David’s muse for the night! When my course mate, Kwang Lin, who usually shies away from attention, was selected, she looked petrified. But of course with some nudging she went up on stage to be immortalized in paint.

Although Kwang Lin was afraid to be in the spotlight at first, she got to go home with an amazing free-hand painting at the end of the night! The painting is now proudly displayed in her bedroom. (And I get to see that as often as I want as she’s my housemate!)

The show ended around 11pm, which was just a little tiring considering we still had to rush readings for class the next day when we got home, but it was definitely a night to remember! In addition to the entertainment value, it was also great for exploring the issues of gender and sexuality we have been discussing in class for the past few weeks.

If anyone felt like they’ve missed out on an amazing show and/or want a taste of what we learn about in AN200, David Hoyle will be performing at the RVT for two more Thursday nights. 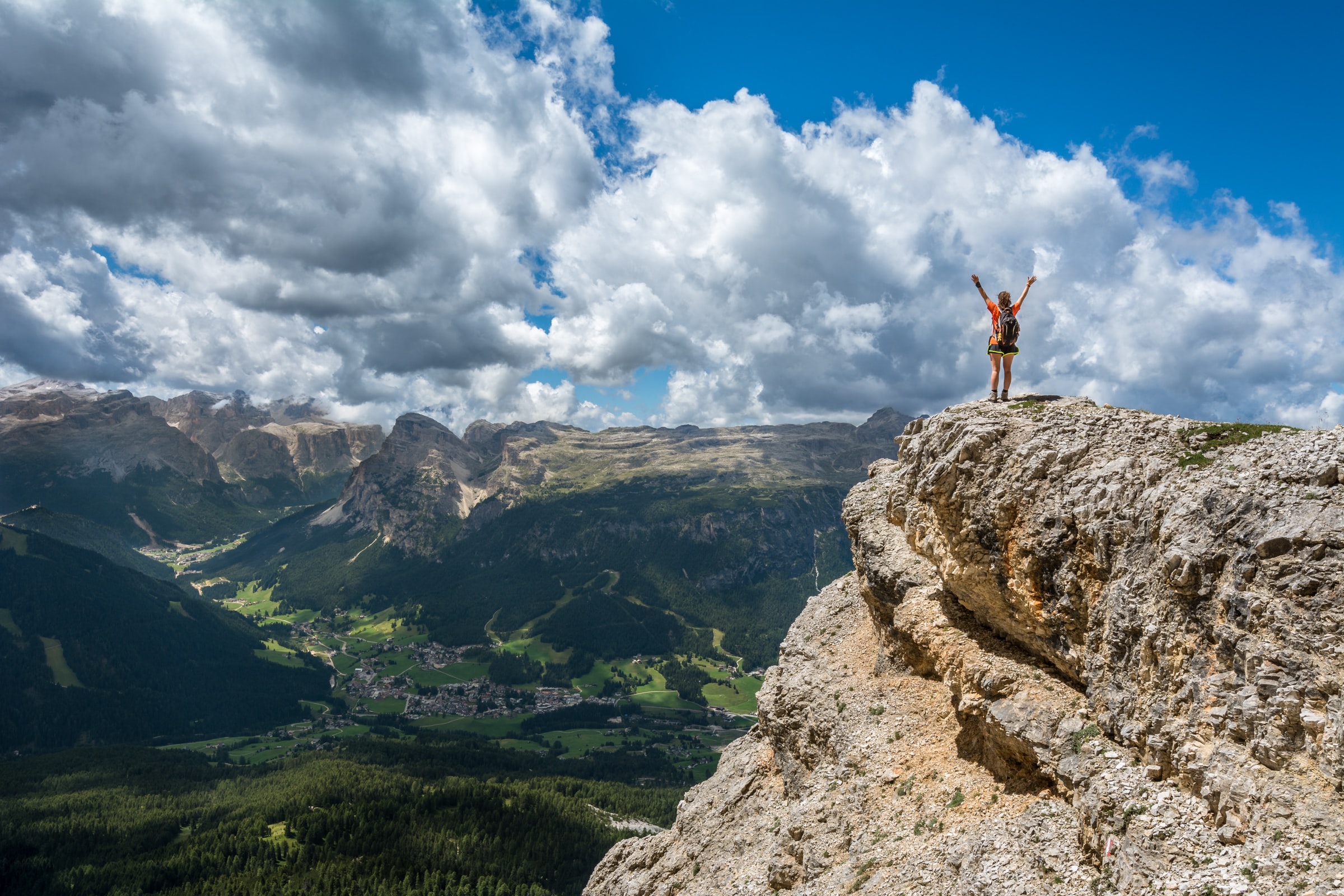 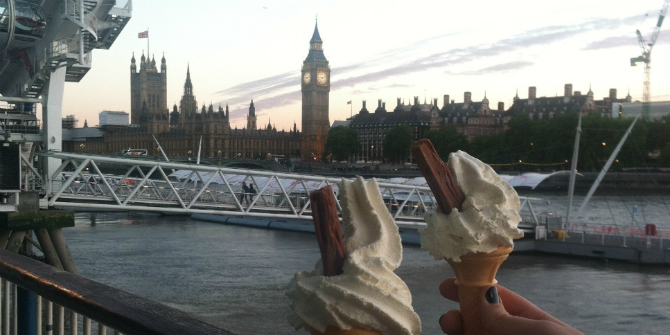 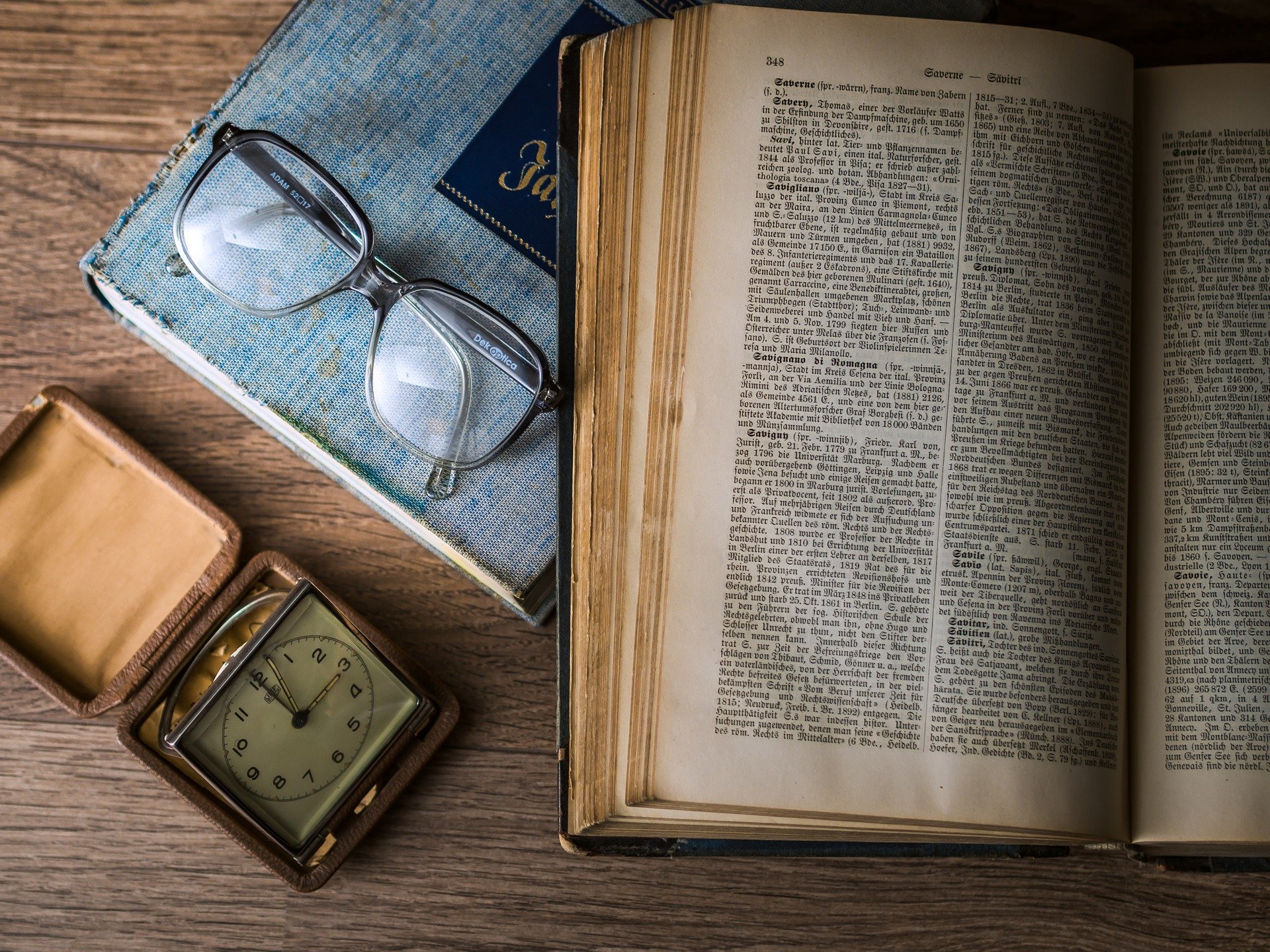 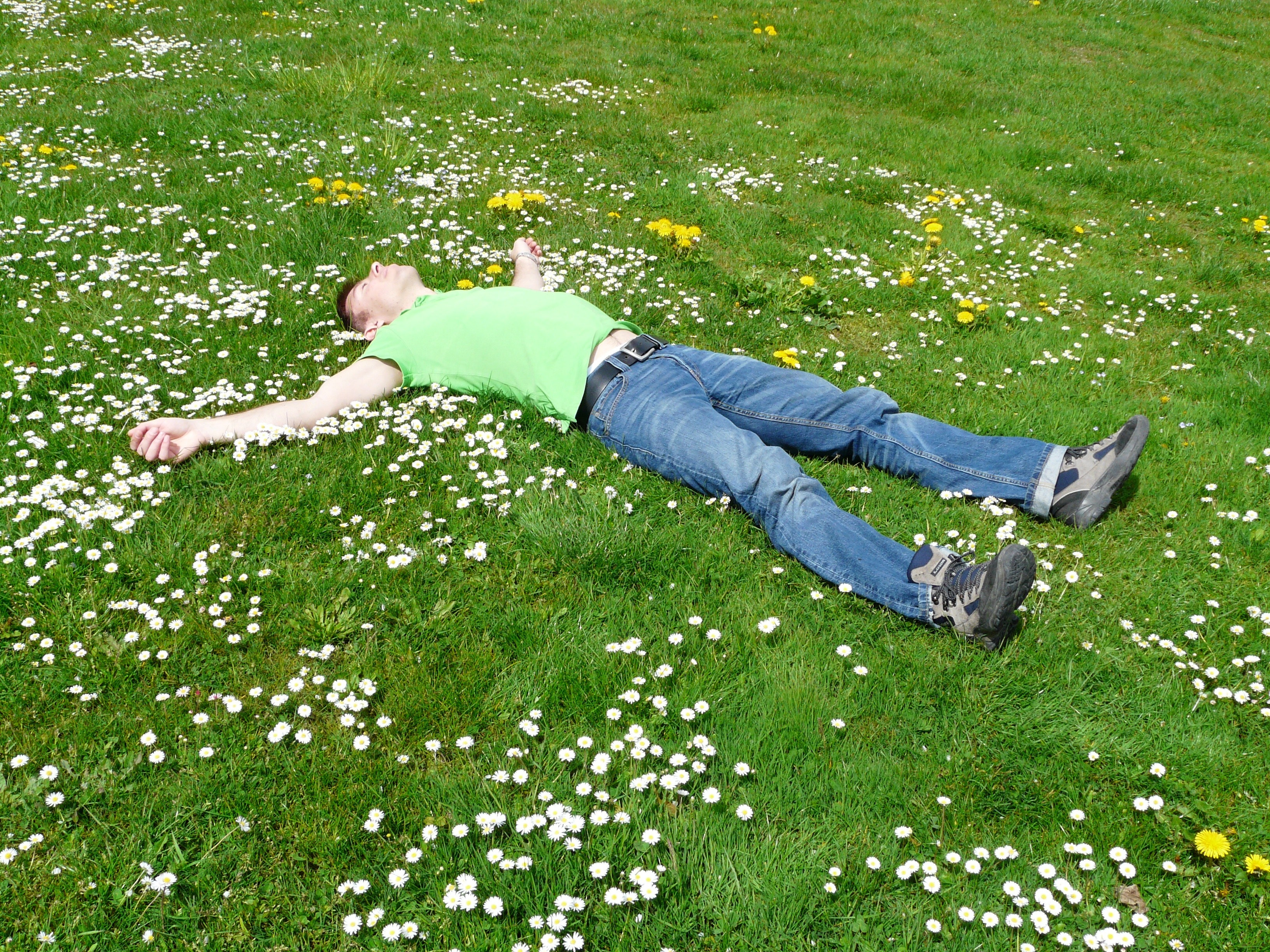 Resisting the Urge to Overstudy as an LSE Student

Bad Behavior has blocked 216 access attempts in the last 7 days.