“I am changing the things I cannot accept.”

This was just one of the many colorful, clever, and inspiring quotes painted onto the signs that floated over the crowds of people standing in front of the US embassy on a chilly morning in London. Over 3000 miles away my sister, mother, friends, and fellow Wellesley classmates were just waking up to march in Washington, DC, and Boston, respectively; together, we all participated in one of the world’s largest marches, one that brought men and women together around the globe in a peaceful stance against intolerance and injustice. 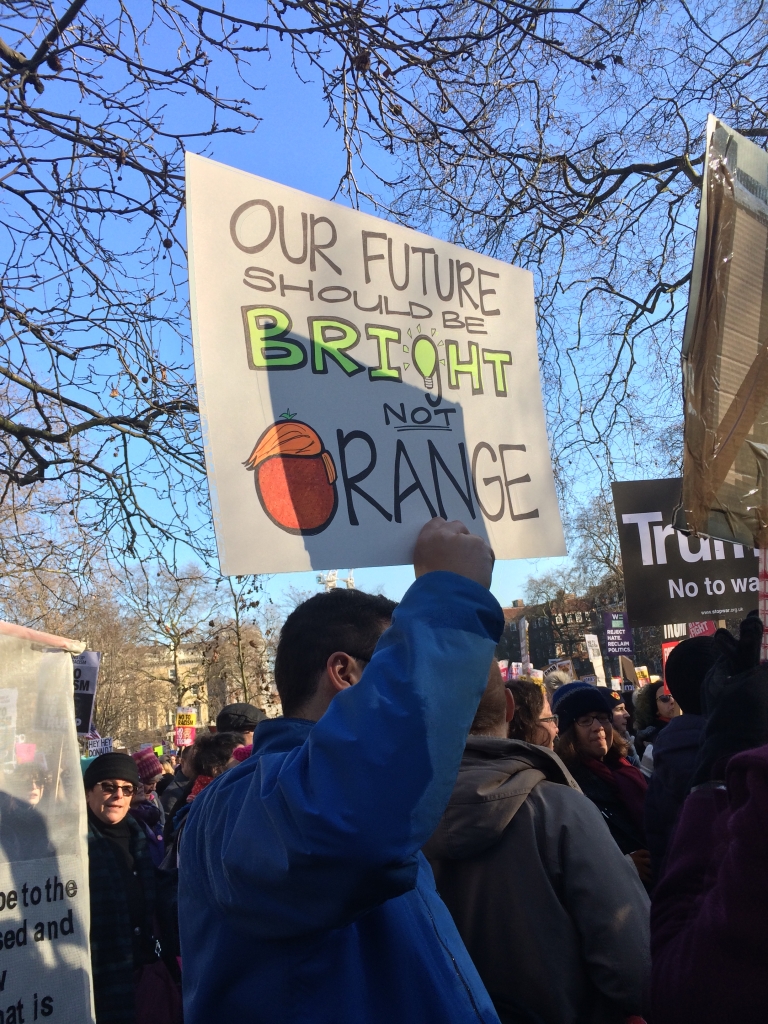 “Our future should be bright, not orange.”

Not all posters were warm and fuzzy – a few like this were a bit more blunt. The multiplicity of ideas and rights that people made reference to made for an interesting amalgamation of faces in the crowd. Everyone was there for their own reasons, but there was a sense of mutual understanding and respect in the air. Although there were many anti-Trump sentiments, other messages advocated for women’s rights in Ireland, or environmental protection. I expect that this range of ideas was a bit different from what my peers at home experienced at their marches, but I appreciated the diversity of causes and motivations represented, that reflected the diversity of London’s population and mirrored the conversations I have had with others at LSE. 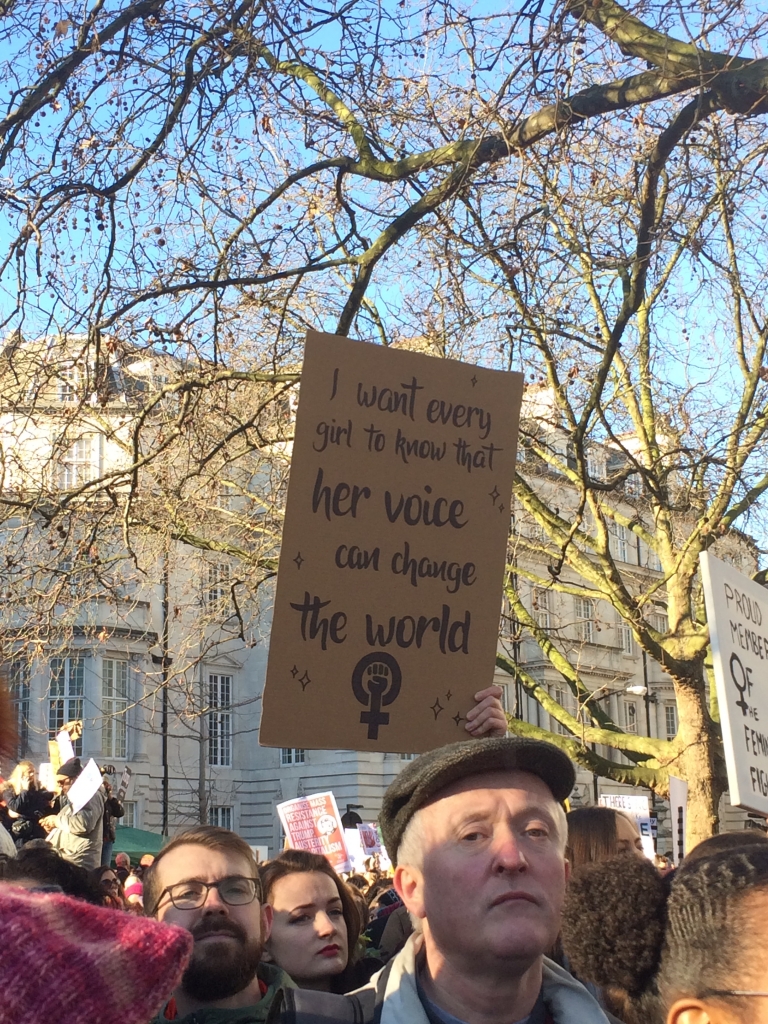 “I want every girl to know that her voice can change the world.”

Several of my LSE friends came with me, and this was the first time any of us had ever participated in a march. Admittedly, the experience was confusing and frustrating at times. Take, for example, the fact that the ‘march’ was more of a ‘sit, wait, and shuffle’ for the first two hours before we managed to make it onto the actual route to Trafalgar square. But at the end of the day, it was inspiring and honestly pretty surprising that over 120,000 marchers turned out. It was humbling to me, as an American, that our election matters even to people here, and a reminder that women around the world are still fighting in every country for equal rights. And while I know there was criticism about the inclusion of the march, I took this as my first step in making my voice heard, and hope that this march will remind little girls everywhere that they will change the world. 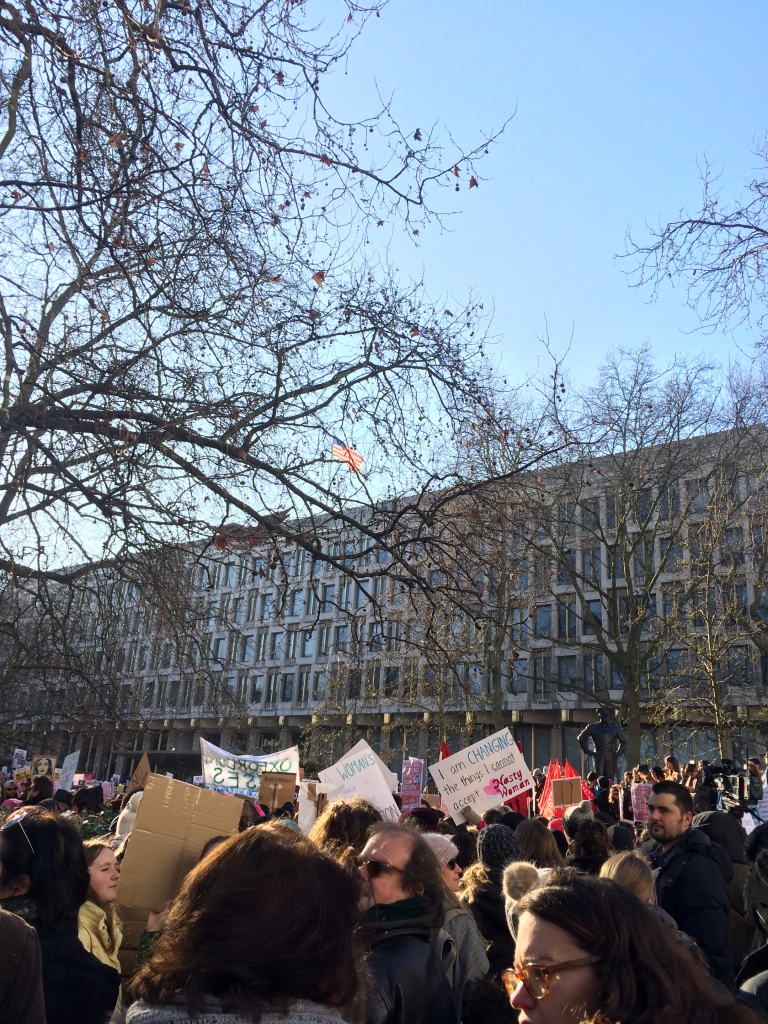 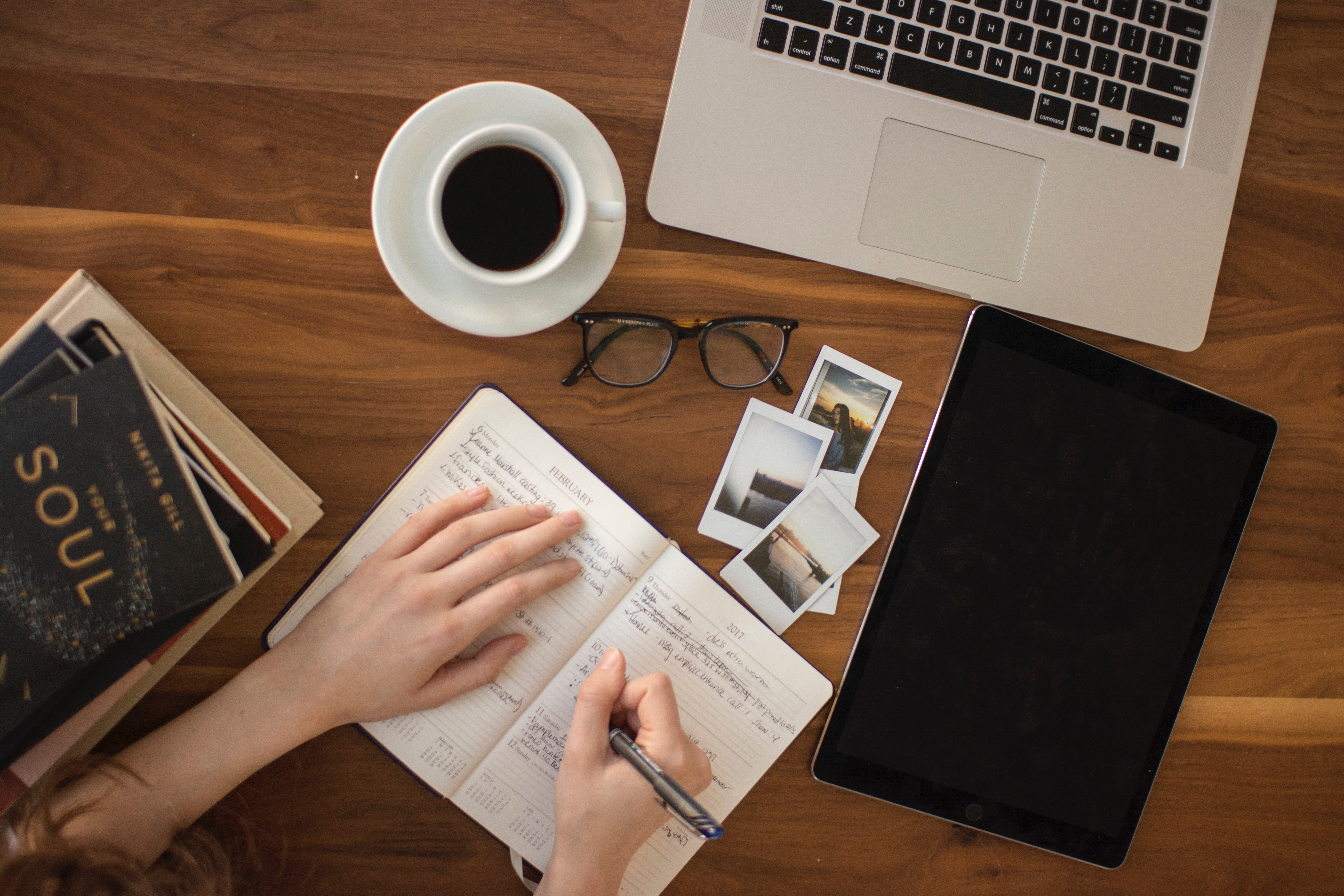 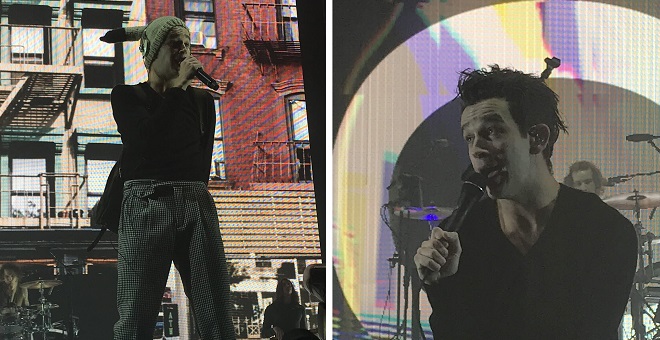 Give London Music a Try 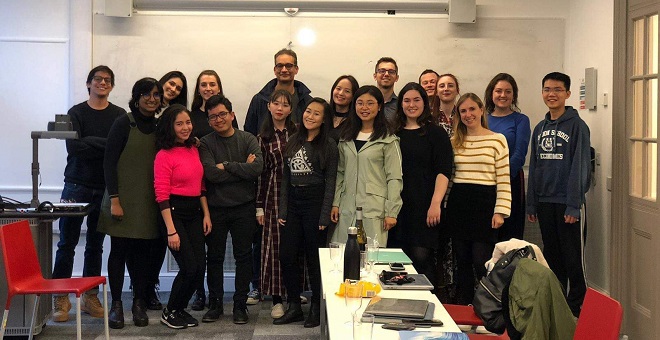 Bad Behavior has blocked 539 access attempts in the last 7 days.