Rethinking development finance in an age of rising aspirations

Rethinking development finance in an age of rising aspirations

A guest post by Eustace Uzor, Zainab Haruna, and Martha Bande, who are all students on the Programme for African Leadership in the International Development Department at LSE. 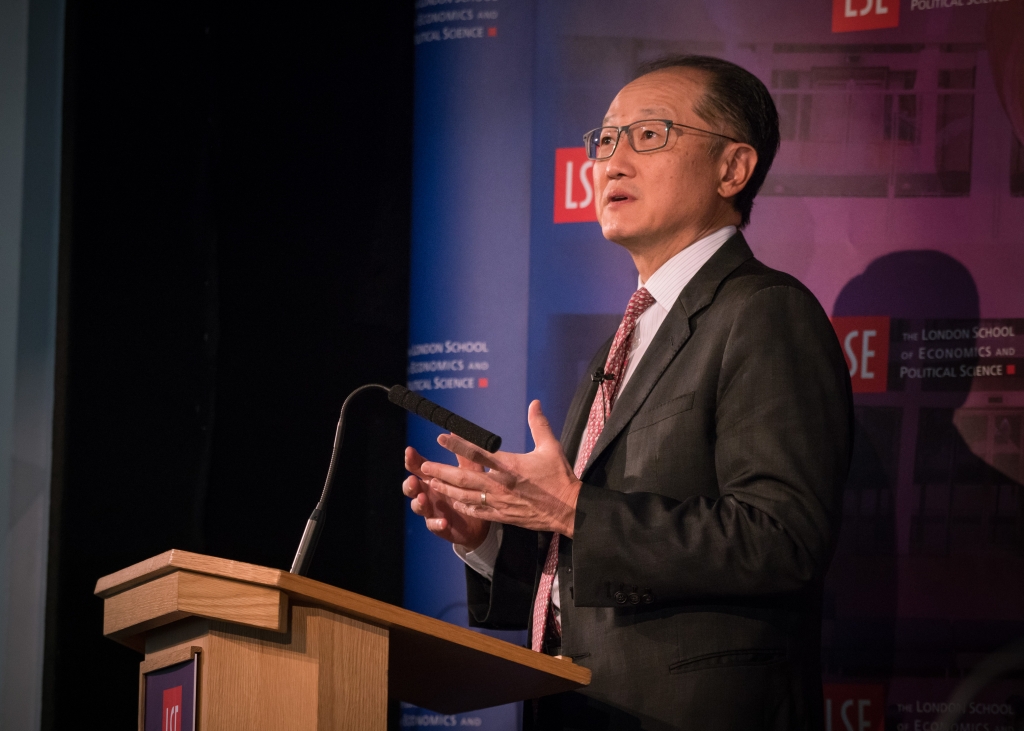 On April 11, 2017, the president of the World Bank Group (WBG) – Dr. Jim Yong Kim, came to LSE to present the Bank’s financial vision on how to ‘end poverty and boost shared prosperity’. The talk, ‘Rethinking Development Finance’ drew both cynical and optimistic students, as well as a wider audience. In LSE’s tradition, the Old Theatre was filled to sitting capacity.

Nearly two years ago, a new global international development agenda – the Sustainable Development Goals (SDGs), was adopted by 193 nations at the United Nations General Assembly with the objective of ending poverty and hunger by 2030. The development agenda also aims to ensure that economic growth is both inclusive and environmentally sustainable. Clearly, these ambitious goals require both an innovative and sustainable financing strategy, with the World Bank playing a leading role.

The central theme of Dr. Kim’s discussion was what he termed a “[global] convergence of aspirations”. He argued that increased internet penetration, digitalization, and social media was dramatically increasing the benchmark used by individuals to measure their aspirations. Put simply, “A poor child in Quibdo, Colombia can text message with her friend in Bogota and hear all about her school, what she’s learning, and the jobs she’ll have when she graduates”. In a similar way, a child in rural Ghana can find out from his Cousin what studying at LSE and living in London is like, highlighting the demands for ‘real’ opportunities are rising across the developing world.

What does this mean for international development? While digital penetration is to be celebrated, the rise and convergence of aspirations necessitates and creates an urgent need to rethink ways of financing development. As Dr. Kim noted, these aspirations are not just for things others have, but for opportunities people lack. Therefore, if unmet, aspirations may turn to frustration, anger, resentment and ultimately to fragility, conflict, and immigration. These trends are already becoming evident. To meet these aspirations, Dr. Kim argues there is need to rethink development finance from millions in Overseas Development assistance (ODA) to trillions in investments. He argues that:

…our [WBG] top priority should be to systematically de-risk both projects and countries to enable private sector financing, while at the same time ensuring that these investments benefit poor countries and poor people. 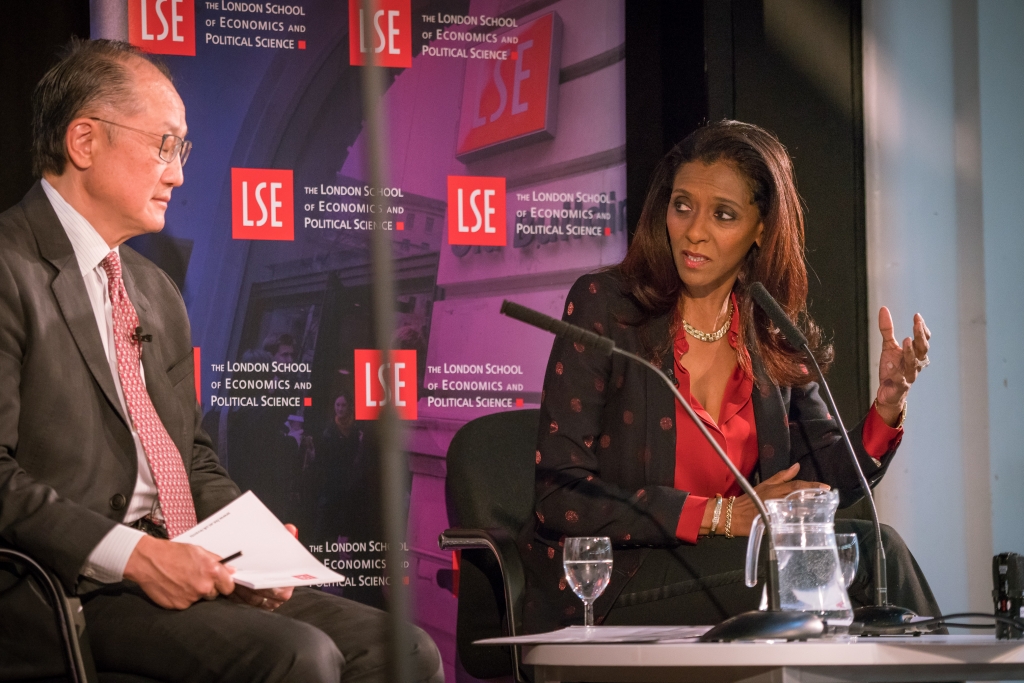 Already, the Bank has established a risk mitigation mechanism called the Managed Co-Lending Portfolio Program (MCPP), to help mitigate the risk faced by institutional investors in the Organization for Economic Cooperation and Development (OECD) countries.  With increased private sector financing of commercially viable projects, scarce public sector resources can be re-channeled to investments in human capital development, building resilience, and responding to crisis.

This model of financing development entails greater collaboration with private investors and government, with the World Bank acting as “…strategic advisors and honest brokers who link capital looking for greater returns to countries looking to achieve their highest aspirations”. To crowd in private sector financing however, three conditions need to be met.

Firstly, consensus among bilateral and multilateral development finance to allow private financing of commercially viable projects, and technical support to governments in negotiating deals. Secondly, work with governments to encourage regulatory and policy reforms that minimize market failure risks. Thirdly, concessional lending and blended finance to create innovative ways of mitigating risks and encourage private sector investments. The use of private sector financing, according to Dr. Kim, does not signify a return to the inglorious era of privatization. In this new financing model, government priorities will inform investments. Importantly, investments will be pro-poor, and aligned to the core values of access, inclusion, and equality.

What’s in it for developing countries?

While there is no doubt that private financing is needed to achieve the SDGs, this new approach to financing development raises some fundamental questions, especially for developing countries. For instance, how would it alter the political incentives for increased Domestic Resource Mobilization (DRM) in developing countries? While there have been successful Public Private Partnerships (PPPs) in countries such as Jordan and Turkey, can such successes be replicated in Togo, or Chad? Already, many countries in Sub-Saharan Africa (SSA) lack the technical capacity to negotiate PPPs with large private corporations. What role will the Bank play in re-equipping bureaucrats in SSA to this end? 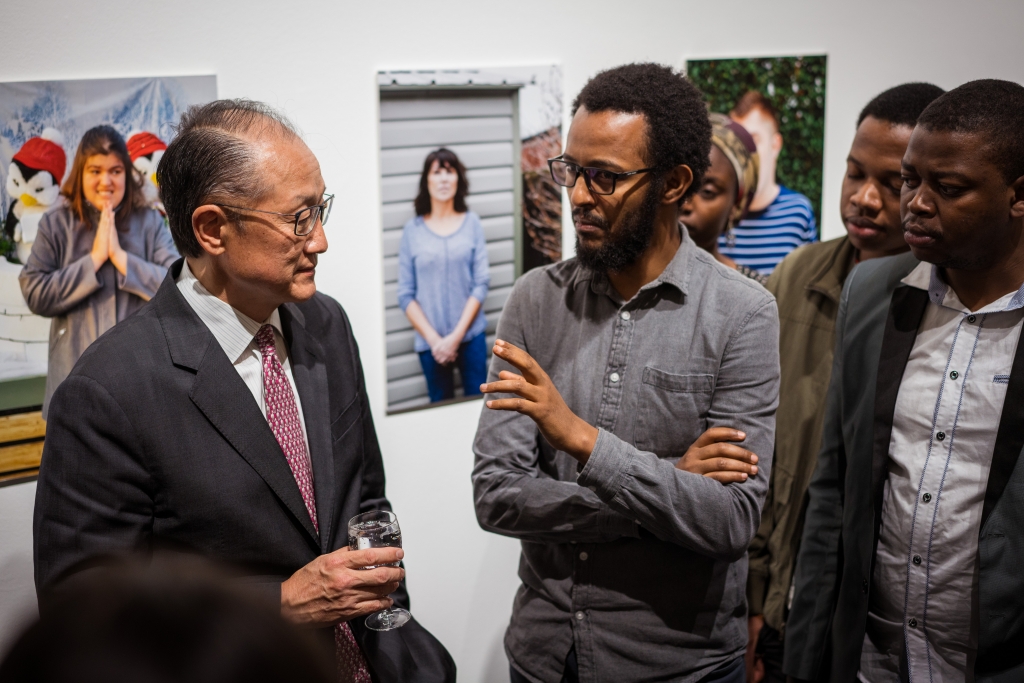 Although the presence of the World Bank acting as ‘an honest broker,’ as pointed out by Dr. Kim, sounds reassuring, it is hard to imagine that the interests of developing countries would not be subverted by that of corporations seeking ‘healthy profit’. From West to Southern Africa, there is evidence to show that the interest of big businesses has always triumphed over the needs of poor people. Of course, a Pension Fund in the City of London would always seek to maximize profit for its owners. Something similar can be said of private investors that are largely accountable to their shareholders.

Investing in emerging economies is risky, but equally very profitable. While International Financial Institutions (IFIs) seek to de-risk projects and countries to make private investments less risky, how would their profits be shared? How responsive would those profits be to the needs of those at the bottom of the pyramid? As a 2012 European Network on Debt and Development (Eurodad) report pointed out, “Only 25% of all companies supported by the EIB [European Investment Bank] and IFC [International Financial Corporation] were domiciled in low-income countries”. Certainly, repatriation of profits would have wide-ranging debilitating effects for the economies of developing countries.

Like the World Bank, we believe that there could be merits for using innovative financing to the extent that it can link real opportunities to rising aspirations within the developing world. However, as Africans studying development, we are concerned about the long-term implication of prioritizing private financing for the achievement of development goals on the continent.

Eustace Uzor, Zainab Haruna, and Martha Bande are all students on the Programme for African Leadership in the International Development Department at LSE. 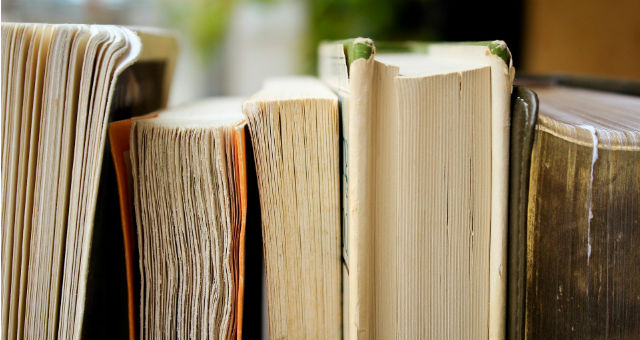 How to positively survive the competitive environment at LSE 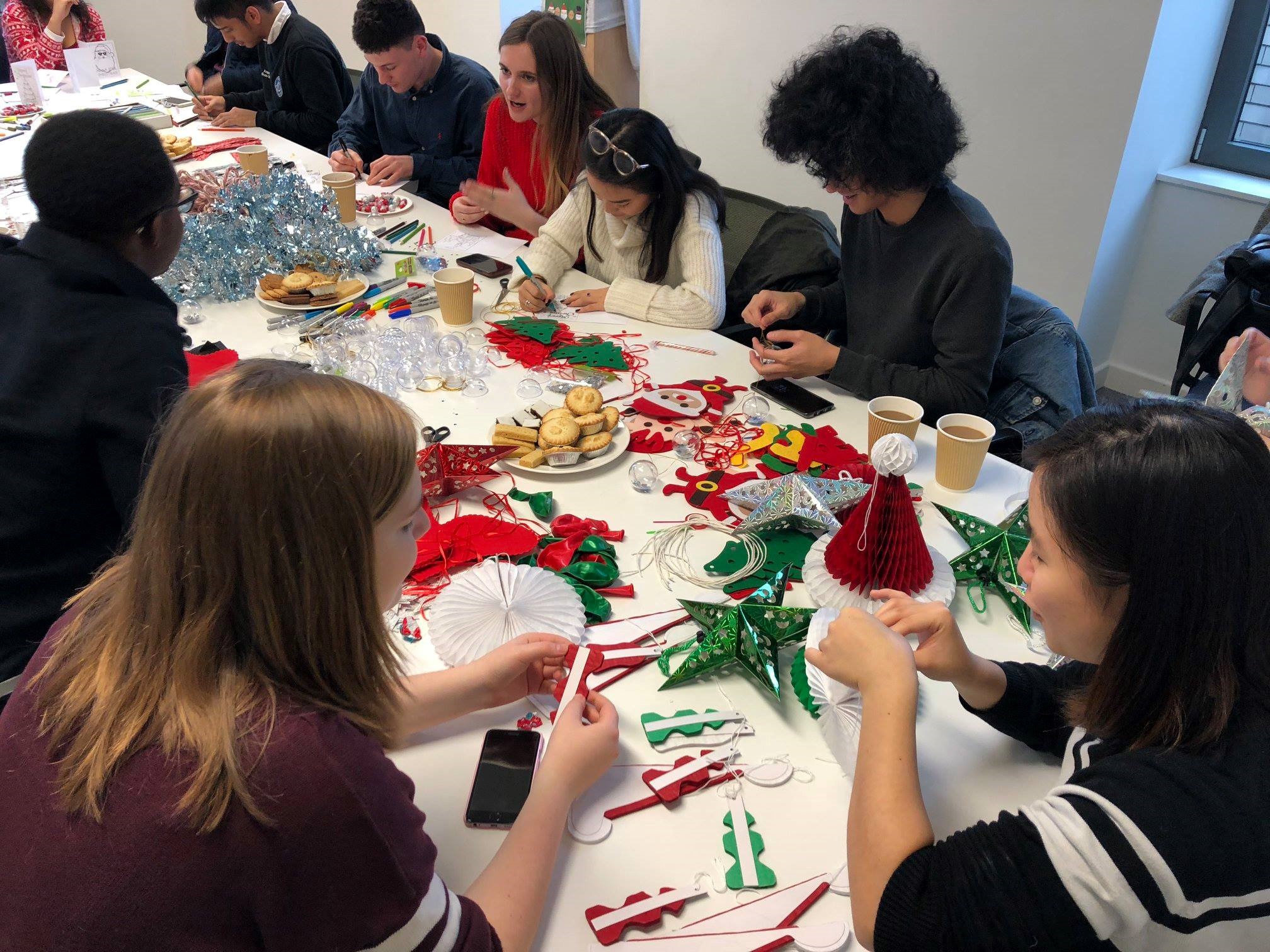 What Do LSE students Do in Their Free Time? A Brief Overview of Student Societies 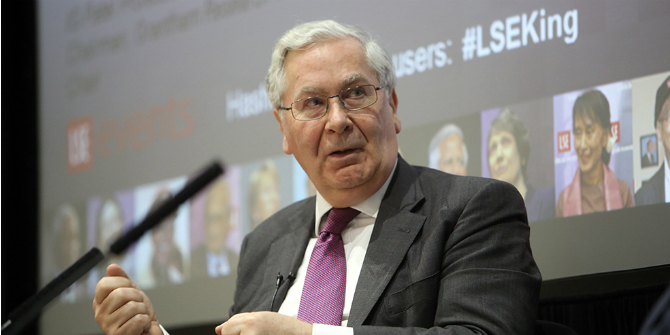 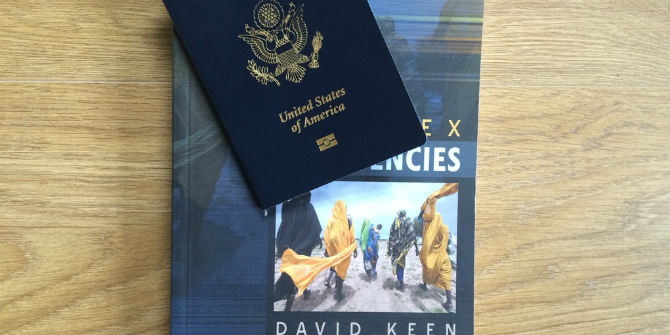