I can’t believe Lent Term is already over! Since we are officially at the halfway mark, here are my top ten moments so far!

1. The MTV Europe Music Awards (EMAs)
Halfway into Lent Term, I went to the MTV EMAs and got to hold an actual EMA award! I have never been to a music award ceremony even in America, so this was an experience of a lifetime! I got to see artists such as Liam Payne, Camila Cabello, and Eminem all in one night!

2. Submerging myself in a ball pit
I have always heard about this colorful ball pit on instagram! I finally went a couple months ago, and it was quite an experience! There’s a bar, different ball pits, and great music! Highly suggest doing this with a group of friends!

3. Lumiere London
Termed as one of UK’s largest light festival, Lumiere London offered different lighted displays all over London. I spent a night with one of my friends Karla just walking around the city and enjoying the lights!

4. LSE Event: What Can Be Done to Reduce Inequality
I have read some of Sir Tony Atkinson’s published work before and was excited at the opportunity to go to an event discussing his achievements and beliefs on Inequality. This was probably the best LSE Event I have attended because they even had Dr. Amartya Sen (video) and Sir Atkinson’s children speaking about his contributions!

5. Running around London
I run almost every morning, but recently started entering races. Last term, I ran a 10 mile at the Olympic Park and even received a medal!

6. LSE Formal Events
I have only been to two LSE balls, but the most recent one, LSE winter ball was a great way to end the Michaelmas Term!

7. Ted Talks x LSE
Some of the best talks are Ted Talks. Seeing that LSE had their very own Ted talk event, I knew I had to go. I am so grateful to LSE for offering this opportunity and dedicating a whole day for people to share their individual experiences and stories!

8. My Seminar Groups
Coming from an American institution, I never had classes structured like LSE Seminars. Being in a room with your peers and seminar leader sounded daunting at first, but it became one of my favorite things at LSE. In my Third Sector seminar, we became very close and even had a baby shower for our professor!

9. Cumberland Lodge
There are a few blog posts about Cumberland lodge, so I won’t go into much detail about this, but if your program offers this, I highly suggest going. I got to meet some of my closest friends from this weekend retreat and it challenged the way I viewed evidence-based research. Additionally, I can’t believe I am saying this, but I even met the Queen after attending a church service at the Royal Chapel. She asked me what program I am in at the LSE and I stuttered, but was able to tell her in a professional manner: SOCIAL POLICY!

10. West End Theatre Shows
London is home to some of the best literature, art, musicals, and plays in the world! I was able to see some of my favorite celebrities perform such as Bryan Cranston. For a student budget, tickets to shows are about 15-20 each. I even got to meet some of my favorite artists!

Bonus Moment:
11. I MET OPRAH.
I recently saw Oprah walk out of a theatre and got to shake her hand and say HELLO OPRAH! This was one of the highlights of my year to meet one of my idols!

To be in London and LSE is the opportunity of a lifetime. I can’t wait for more moments just like these! 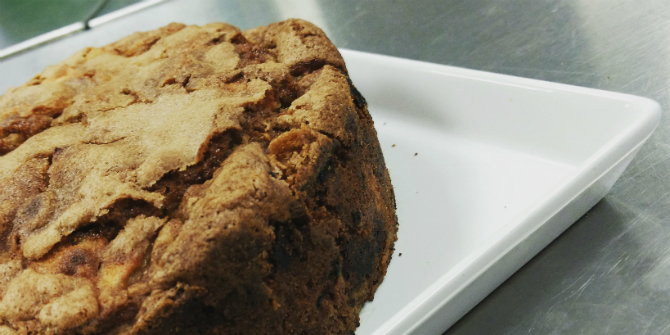 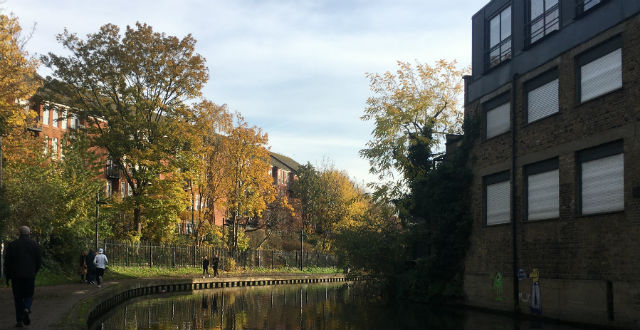 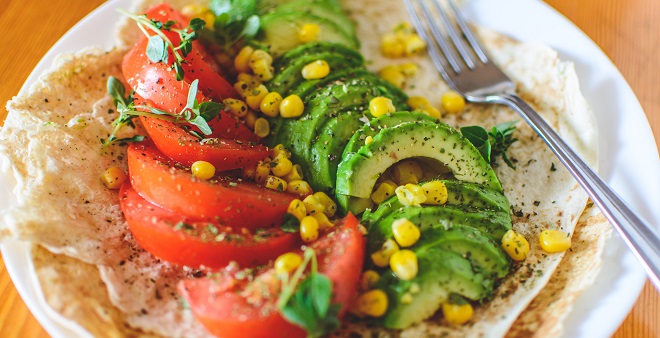 Bad Behavior has blocked 309 access attempts in the last 7 days.