I’m a city girl through and through. I love the noise, the hustle-bustle lifestyle, the traffic. It keeps me entertained and occupied. Plus, it is very convenient. Anything and everything is available within a one-mile radius. But sometimes, it does overwhelm you and when you feel yourself getting physically and mentally exhausted, you know it’s time to take a break. Where did I go? Scotland! 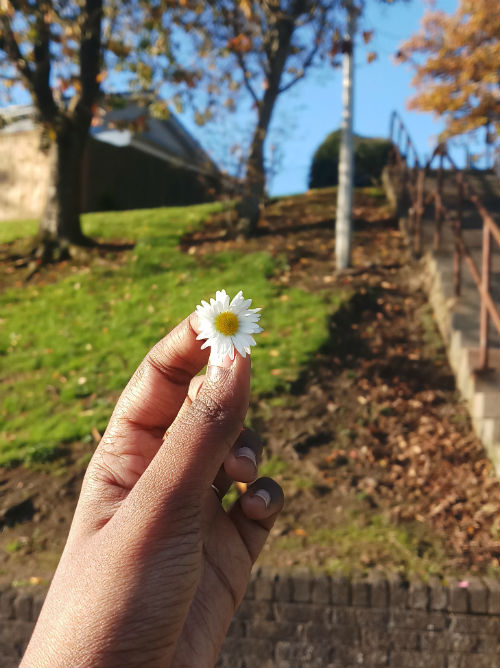 My bus was scheduled to depart from Victoria at around 10pm. I was travelling light, with just a medium-sized backpack. I was going to spend the weekend in a quaint little village on the outskirts of Glasgow. I have family staying there (big surprise! I have family everywhere 😛 It’s like I’m related to half the world) and they very graciously accepted to host me.

I must say, before planning the trip I had been given many ‘raised eyebrows’ when I mentioned I was travelling by bus. I was told that it would be super uncomfortable, that I’d be dead tired, and this and that. I checked the price on National Express. A ride to Scotland for less than 10 pounds? My student brain almost exploded! I would have gladly stood the entire way to Scotland for that price. So, I didn’t listen to any of the naysayers and went ahead with my bus plan. Here’s the verdict: it was tiring and it was uncomfortable but the journey was so beautiful that I honestly didn’t mind. I sat by the window and watched, as we left behind London with its glimmering lights and entered the long highway. I fell asleep for what felt like 10 minutes and when I opened my eyes, I could see grass meadows beyond the highway- we were almost there.

I reached Glasgow’s Buchanan Station and from there, drove straight out of the city. It was drizzling at the time. By the time I made it to my relatives’ place, the sun was out and it was a beautiful day. 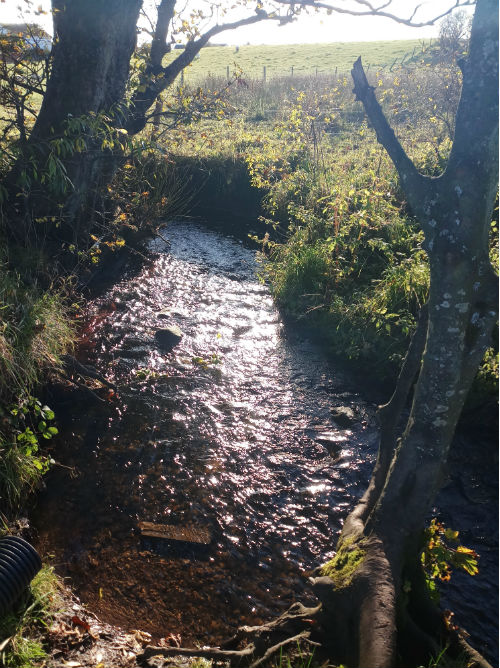 Disclaimer: the title wasn’t a lie. I did nothing that entire weekend except laze around, try black pudding (well, sort of, I couldn’t finish it. Although, I would’ve if I hadn’t known what it was) and walk around the little town, enjoying the trees, the streams and the meadows. IT WAS AWESOME.

In London and especially at LSE, life is quite fast-paced and sometimes we need some time to do absolutely nothing and I got that chance. That weekend, I had run-ins with horses rather than deadlines. Right behind my uncle’s house was a huge farm. It was separated from the rest of the residential houses by just a small gurgling stream and so sometimes the horses would come near the stream and you could almost touch them. 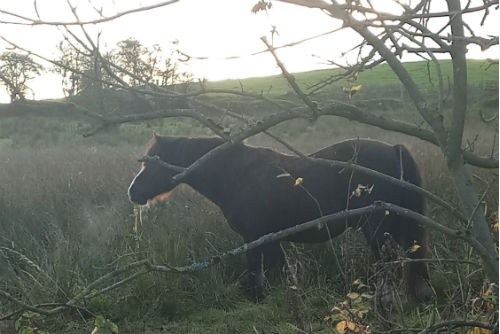 Now before you get confused about me wasting a trip to Scotland by not sightseeing, I must say I’ve been to Scotland many times before and my other adventures shall be shared soon. The reason I shared this one is because I wanted to insist that you take time off when needed. We don’t realise that although taking trips are supposed to make us feel relaxed, sometimes it stresses us out too. We’re so caught up in taking in everything, clicking pictures every second and not missing even a single ‘Instagramable’ spot. I want to remind you to take trips where you do nothing, where you just enjoy your surroundings and can completely unwind. Trust me, it has huge benefits in rejuvenating you mentally. Especially with the exam season almost upon us, this is needed more than ever. Take that time off now, so that you can be in a good state then. Mental wellbeing is important for success too. Leaving the city and going to Scotland worked for me and I’m 99.99% sure it will work for you too. What are you waiting for! 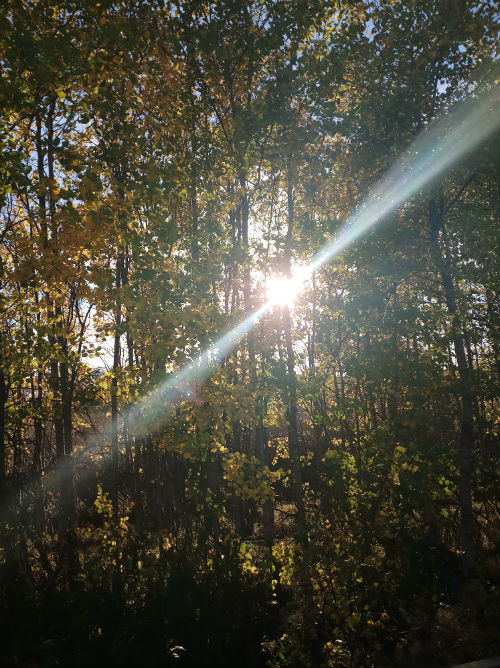 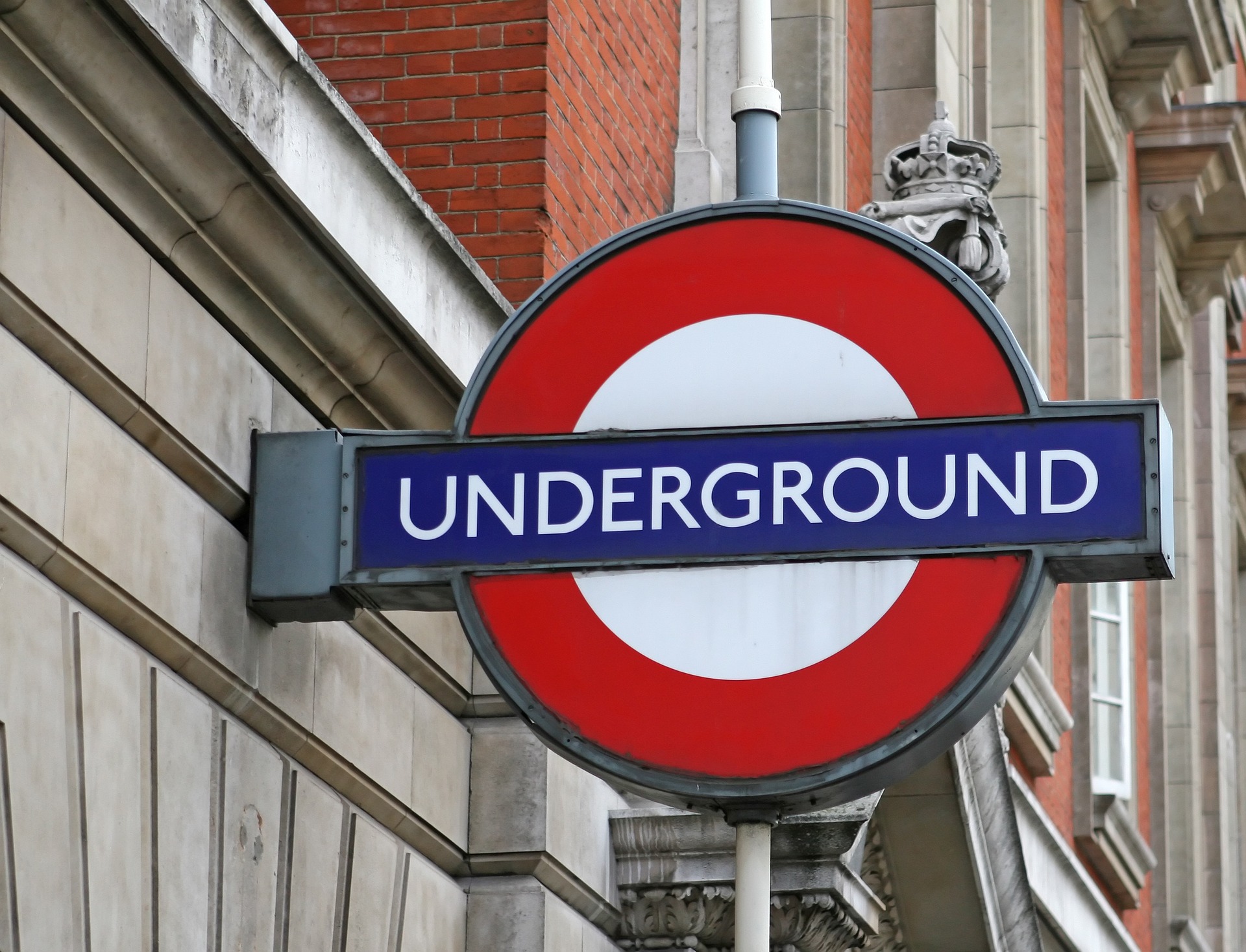 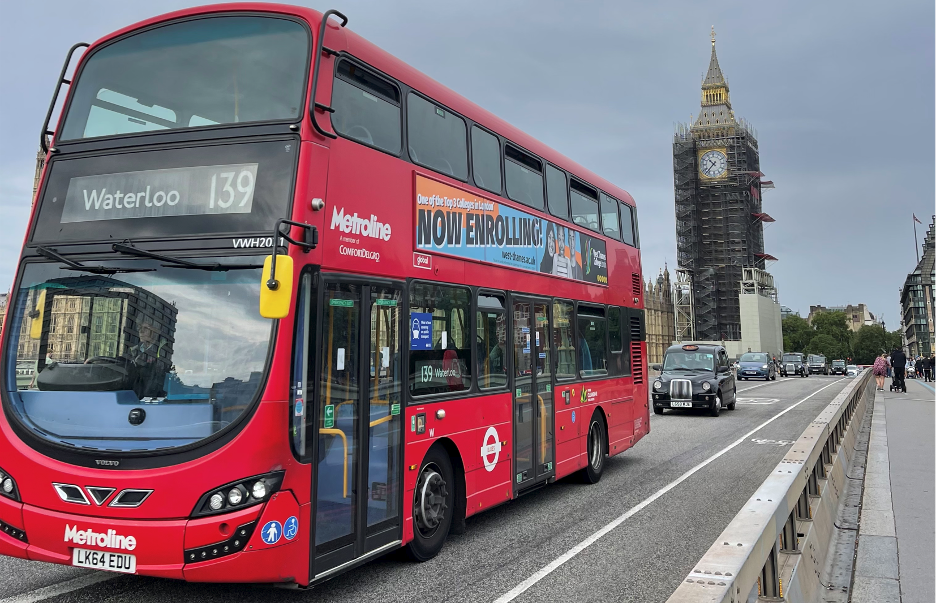 4 Ways of Getting around London: Choose it to Reflect your Schedule 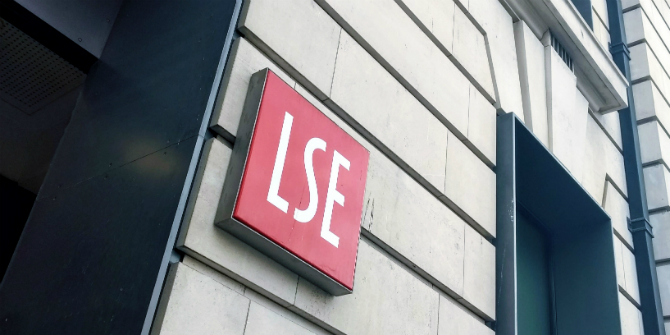 If someone lights a match… 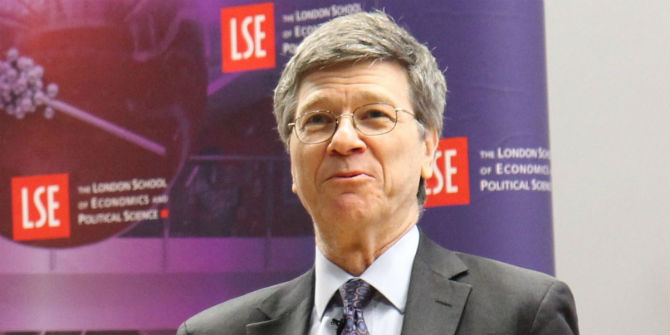 Bad Behavior has blocked 567 access attempts in the last 7 days.