If you’re still planning to do a master’s degree next year, you’re probably trying to figure out which courses you want to take. Course selection can always be tough, and in an earlier post, I recommended five tips on how best to choose your courses. However, if you want some specific suggestions and you’re planning to do a master’s with the Department of International History, I have some for you. All of these suggestions are small, seminar-style courses:

HY400 is the basic introductory course to the history of international relations during the twentieth century. If you are new to the discipline or want a refresher, this is the course for you. It reviews key episodes during the twentieth century and examines their impact on world history. Specifically, it hones in on decision-making and pushes students to probe why policymakers made the choices they did. Key episodes include the outbreak of the First World War, the Munich agreement of 1938, the German decision to invade the Soviet Union in 1941, the launching of the Korean War, the Arab-Israeli Wars of 1967 and 1973, and the origins of the Gulf War in 1990-1991, amongst others. It is taught by a great team of professors and allows you to really engage in the critical debates from the last century.

The history of the “Special Relationship” between the United Kingdom and the United States is one many people think they are familiar with. However, the history of these two countries’ relationship is one that is far more complex than people realize. This course allows students to delve into one of the most critical partnerships of the twentieth century and understand both its cooperative and competitive nature. If you are interested in learning more about Anglo-American relations during a vital period from a world-leading expert, this is the course for you.

Too often, narratives of the Cold War focus on the superpower rivalry between the United States and the Soviet Union, taking place across the various regions of the world. Or they focus too much on Europe or East Asia. This course allows students to delve into the intricacies of the Cold War in Latin America. It does look at superpower involvement there, but more importantly, it analyses the conflict from the perspective of local actors, revealing how much agency they had in shaping the global conflict both on local and international levels. If you are looking for a new and exciting perspective on the Cold War, this is a great choice.

Top tips for living in London on a budget 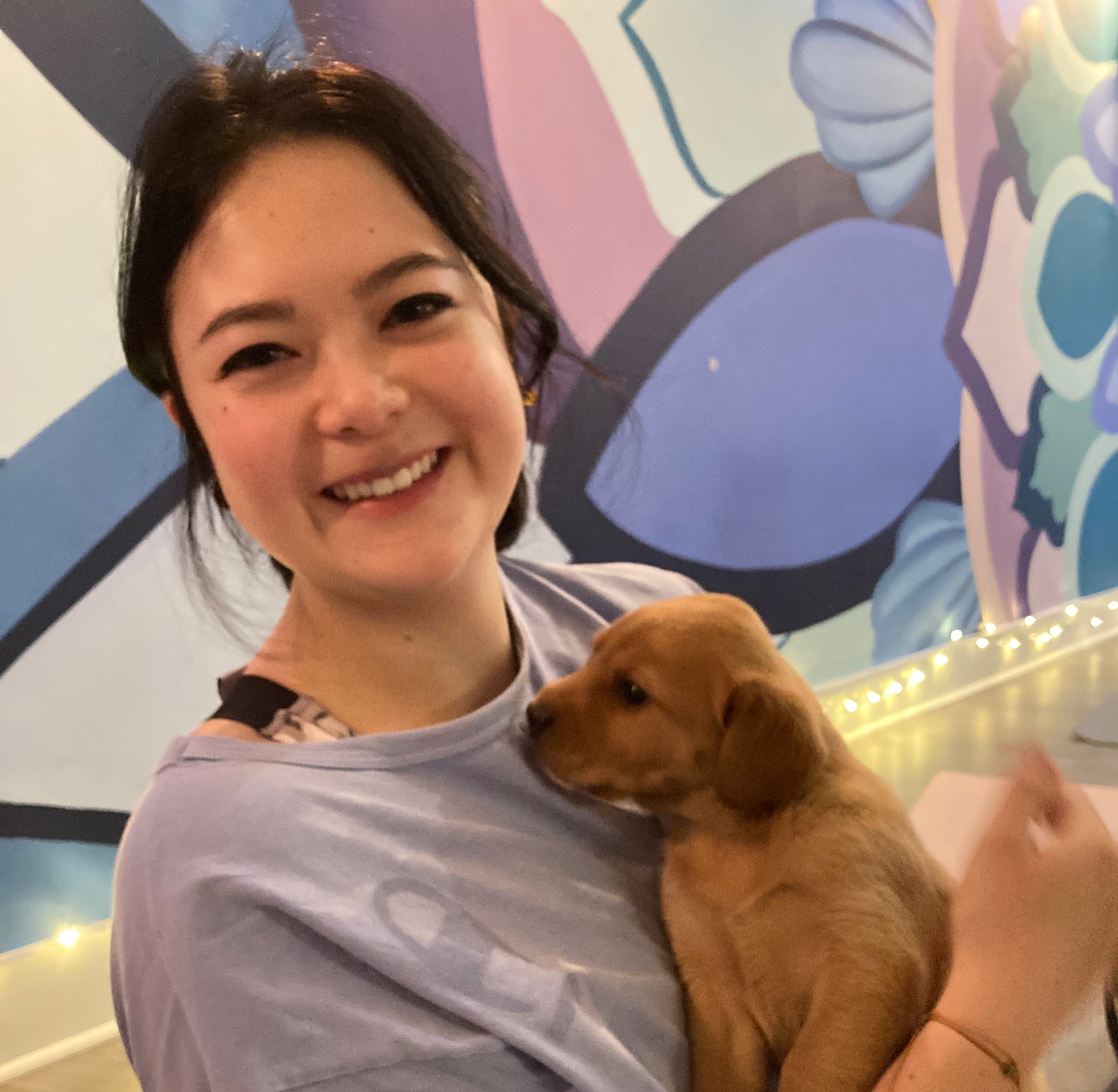 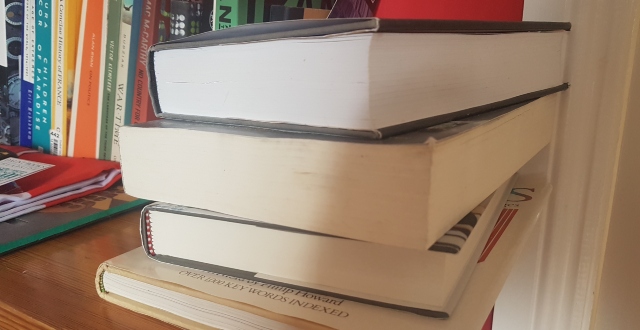 Is this the real life? Is this just LSE?