In a previous post, I recommended three courses worth taking if you plan to pursue a master’s degree in the Department of International History next year. Since there are many good choices in the Department, I thought I would recommend three additional courses that are worth considering. As a disclaimer, these recommendations are not exhaustive and ultimately depend on what your core interests are when you study for this degree. Like in my previous post, all of these courses are seminar-style.

If you are looking for a solid overview of US foreign relations during a considerable part of what is often deemed, “The American Century,” this is a great course. The course is divided into key episodes in American foreign relations history, broadly looking at the period of the Second World War, the Korean War and US national security policy during the 1950s, the era of Vietnam, détente, Watergate, and finally, the Jimmy Carter and Ronald Reagan periods. A differing perspective provided by this course is the role of the media in both covering and creating US foreign policy during these decades. It is a fantastic course for those both new to US foreign relations or those who have been previously steeped in it.

This past year was the fortieth anniversary of the Iranian Revolution, considered one of the most important moments in the international history of the twentieth century, completely altering international politics and the landscape of the Greater Middle East. If you are interested in learning more about this seminal event and the broader history of Iran, an important nation for political, economic, social, cultural, and geo-strategic reasons, you should consider this course. It places the Iranian Revolution both in the larger context of Iranian history and the wider landscape of the region during this period, allowing students to fully immerse themselves in the material. With Iran constantly in the news these days, this is a great choice if you want to learn more about the source of US-Iranian tensions and Iran’s place in the world.

This course tackles the history of the Second World War period from nontraditional perspectives: those of the wider European empires and the history of the war in the “imperial world”. It examines the impact of the war on the lives of millions of “colonial” citizens and the political, economic, and military history of colonial soldiers fighting in European armies during the conflict. It also looks at the history of anti-colonial movements in this period and the effects the war had on decolonisation in general after the defeat of the Axis powers in 1945. In other words, the course analyses the war from a non-European viewpoint. If you are interested in learning about a different, but equally vital, side of the most destructive conflict in human history, you should sign up for this course. 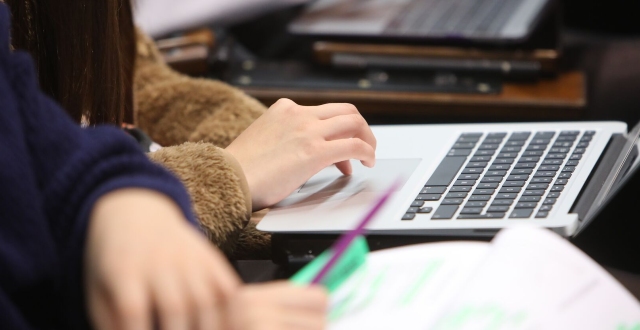 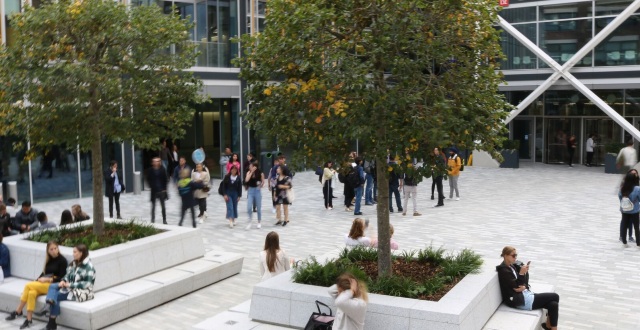 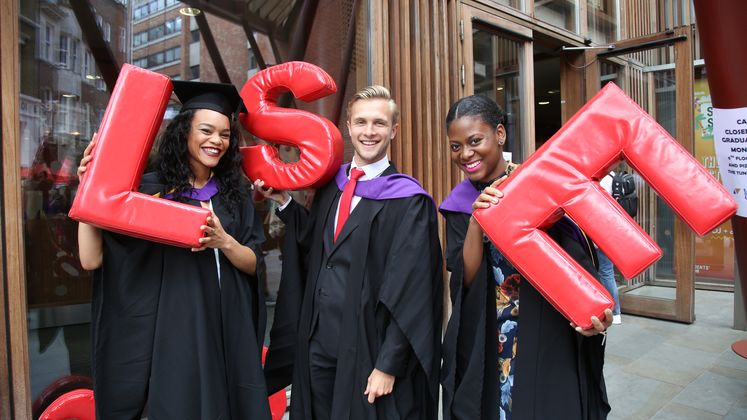 Why I applied to study a Master’s at LSE 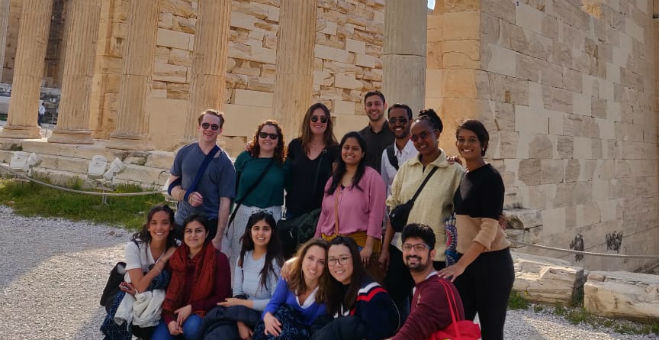 Why I have come to love the Department of Sociology

Bad Behavior has blocked 1125 access attempts in the last 7 days.