Moving to Year Two of University – What to Expect

Moving to Year Two of University – What to Expect

There’s plenty of time for you to get the hang of things, and the second year is when that is probably going to happen.

The 2020-2021 LSE academic year is now officially over; congratulations on making it through an incredibly difficult and uncertain year! That’s incredibly hard to write, let alone believe. It feels like just yesterday it was September 2020 and the year was beginning. An uncertain year to say the least, but a new year nonetheless. Well, that’s all behind us now, and we have a beautiful summer and new academic year to look forward to. At the time of this writing, it’s impossible to say what next year will bring, but for many of you reading this, you’ll be moving to Year 2 of LSE, and you should know what to expect.

I salute those who started LSE and university in general during the past academic year. It borders on disbelief what you had to go through, and I don’t think I could have done it if I were in your shoes. I am extremely impressed with all those who faced this crisis with bravery, courage, and fortitude. And make no mistake: that was every single one of you. Yet now you are thinking about the year ahead, and things will start ramping up as you progress in your education and studies.

For one thing, you’re probably going to start working more and harder. You’ll probably have to read more, write more, and be expected to think deeper about the questions you’re being asked in class. You will be expected to take your analysis up a level and the questions you will be asked to consider will be more complex and nuanced. That said, you’ve been laying incredible foundations all throughout your first year. You’re more prepared than you think.

I had a tough first year when I was in university years ago. I underestimated the work I would have to do and didn’t perform as well as I had hoped. After I finished my first year, I vowed to work harder, spend more time studying, ask more questions, and focus more on my work. As I progressed through my second year and beyond, my efforts began to pay off as I started doing better. That’s common for many after their first year, and if what I’m describing sounds similar, then don’t worry. There’s plenty of time for you to get the hang of things, and the second year is when that is probably going to happen.

We don’t know what next year will bring, but no matter what it does, you’ll be ready to take it head on and shine bright. 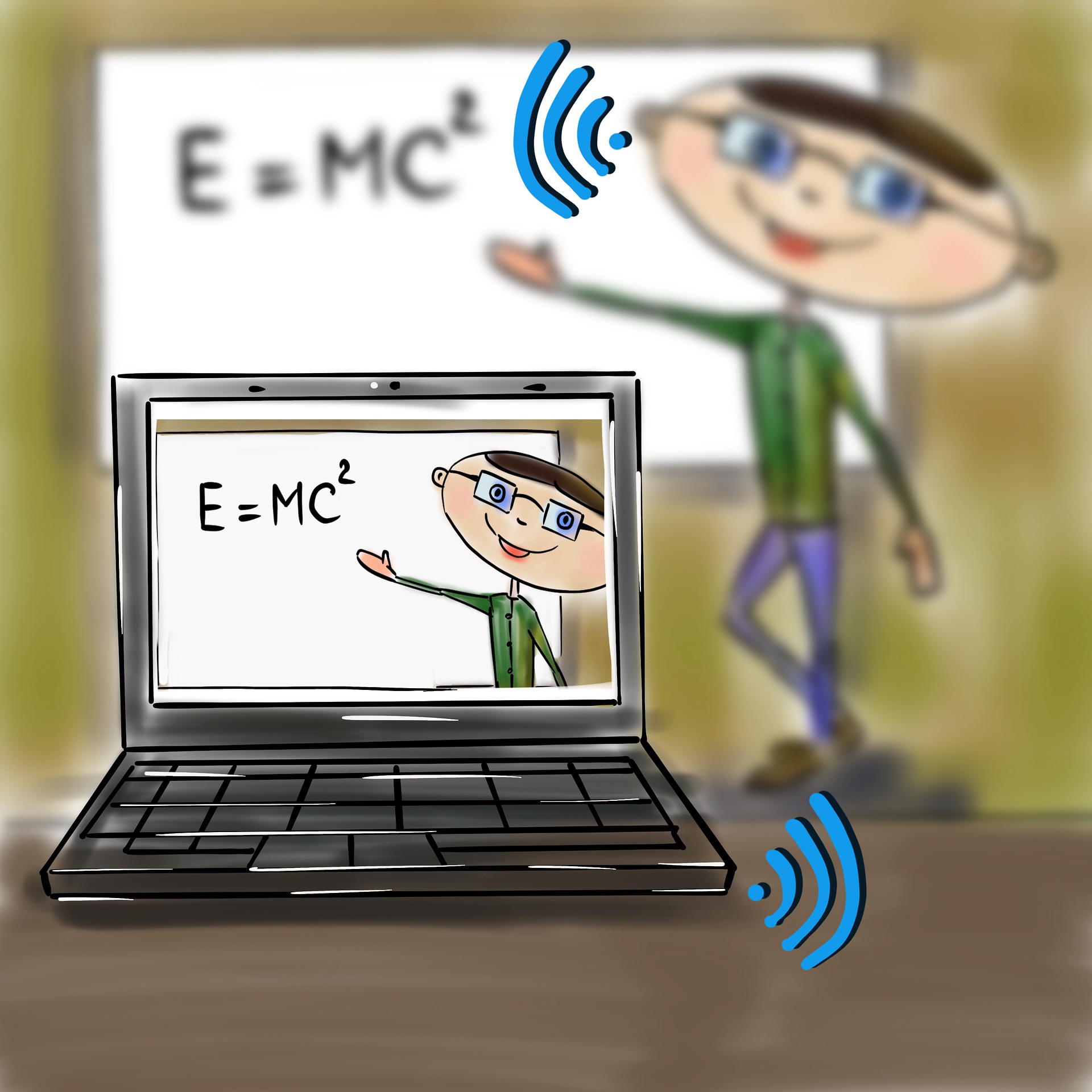 Having a Part-Time Job While an LSE Student 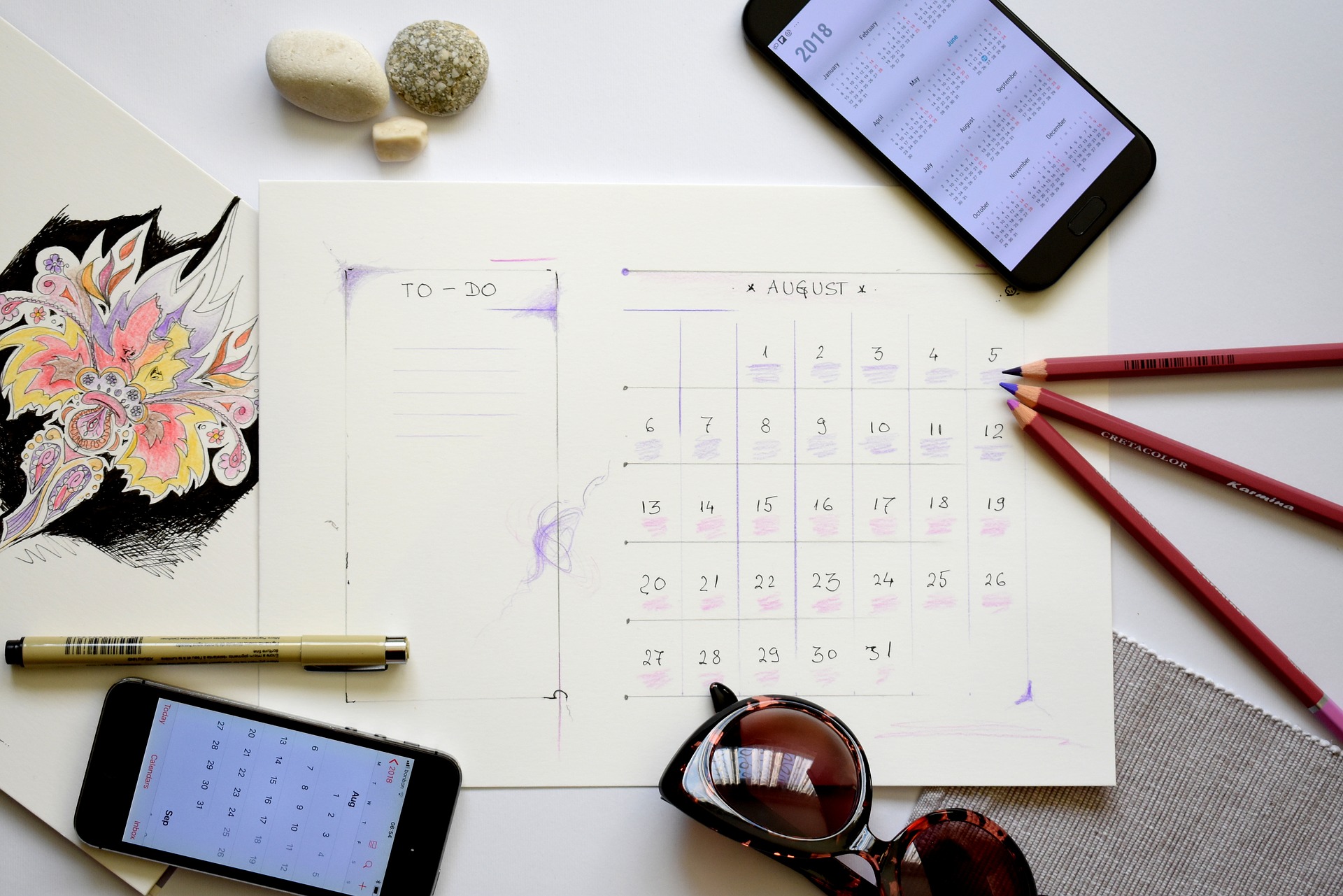 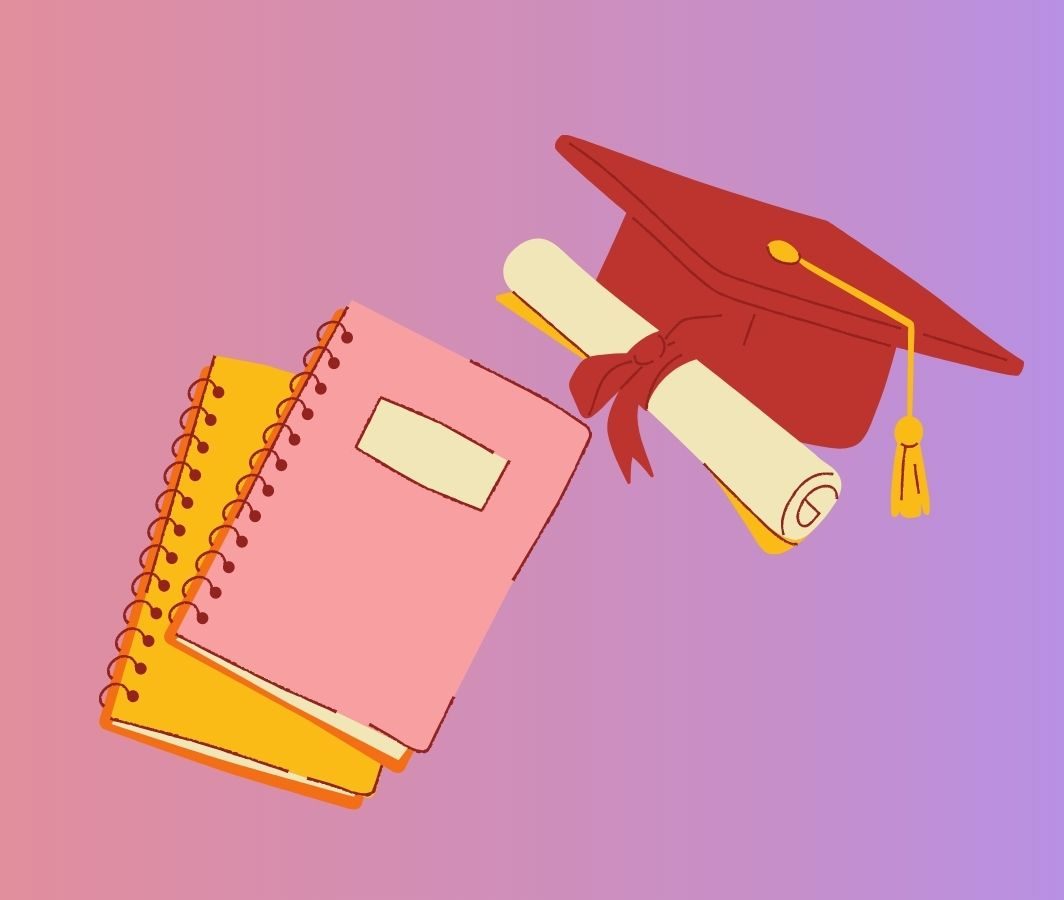 Transitioning from High School to University: Tips from Your Class Teacher 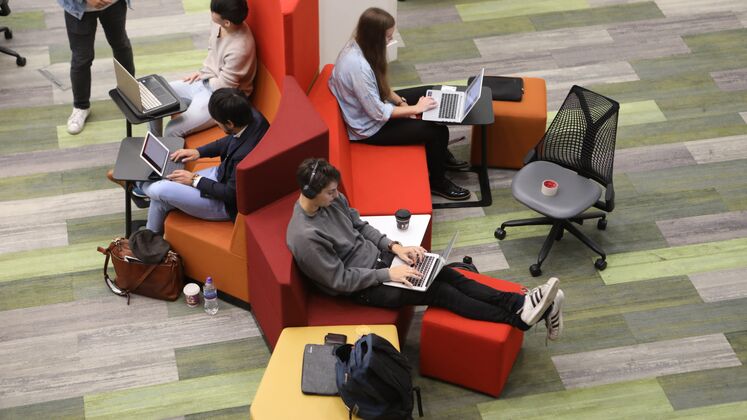