A Better Approach to Networking

A Better Approach to Networking

There is a substantial amount of emphasis these days on “networking” especially while pursuing a undergraduate and graduate degree. The idea largely seems to be that students should aggressively pursue connections with people at companies or organisations they are interested in working at. That is quite true. Modern human resources are frankly broken. A combination of automation and online applications means that its increasingly difficult to get your CV read by a human rather than a automated processor which will use a half baked algorithm to arbitrarily sort it among thousands of other resumes the site has received that week.

Done right, networking can help ensure you have a easier time finding a job and a more balanced social life as well.

So networking is a important aspect of ensuring you have a better chance to at least be considered for a position. Yet be wary of falling into the common trap of networking which is to think of it in purely transactional terms. Living in DC for a decade I saw this pattern frequently repeat itself and sadly it seems present in London as well. People focus on making connections only with someone who is useful to them and thus try to make a highly artificial and transactional connections. This is not a very good approach.

Networking is not about rapidly acquiring a personal connection as if you were shopping for a useful tool or implement. It is about making, building, and maintaining relationships. These can be collegial connection between two people who respect each others work or it can deepen into a friendship. Regardless though it is important to remember that when building a network you are dealing with people’s feelings. Treating someone in a transactional manner or ignoring them after they move to another organization you lack interest in.

It is important to remember that when you build a relationship it is a multi-year endeavour that will see both you and your connection go through different stages of your careers and lives. Someone who currently has little to no ability to help further your career may well be in a position someday to be of great help to you. That is why in addition to trying to build a genuine connection based on mutual respect you should be in the mentality of paying forward in your relationships. If you are in a position to help someone even with just advice or doing a simple favour you should do it. Creating good will can very rarely do you any harm.

It is also helpful to be outgoing and to make a effort to approach people you have a genuine interest in at all levels. Don’t hesitate to ask a professor or someone who works somewhere you want to out for a cup of coffee. The worse that can happen is that they say no. If they do it really does you no harm. In all aspects of life rejection is something we all fear, but it is something we will all experience so it is best to focus on positive aspects.

One of the main aspects that is frequently neglected in networking or in relationships is the effort to maintain them. This is forgivable people drift apart after a while and we all become focused on what is right in front of us. However technology enables us to stay far better connected than was once possible. Websites like Facebook, Twitter, and LinkedIn make it easy to stay in touch with college’s and friends even if they are worlds a apart.

In summation networking is a necessary part of our modern existence, but that does not mean we need to treat it a simple necessity. Rather we should embrace the positive aspects of it. Seek out events and groups where you can meet like minded people and then make an effort to build genuine connections with the people you meet. As with most things in life having the open mindedness and inclination to learn helps to drive you toward greater opportunities. In the long run building a sustainable relationship with your peers may not immediately lead to a job you want but the worse case scenario is that you could make new friends and help to broaden your profile across their social networks while expanding yours. Done right, networking can help ensure you have a easier time finding a job and a more balanced social life as well. 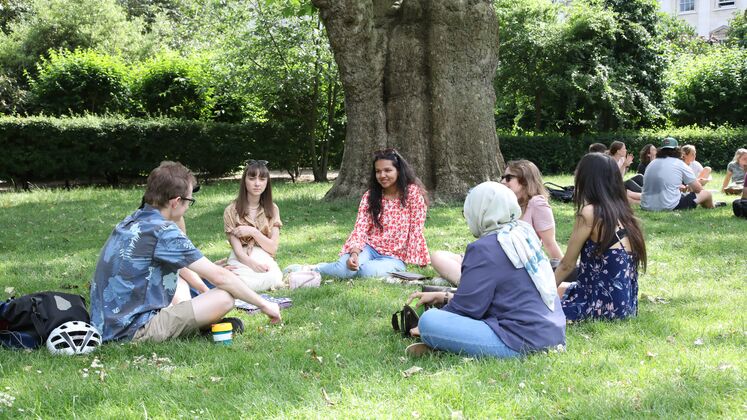 5 Tips for Networking at LSE

Academic Networking During the Pandemic

6 Ways to Develop Your Skillset as an LSE Student 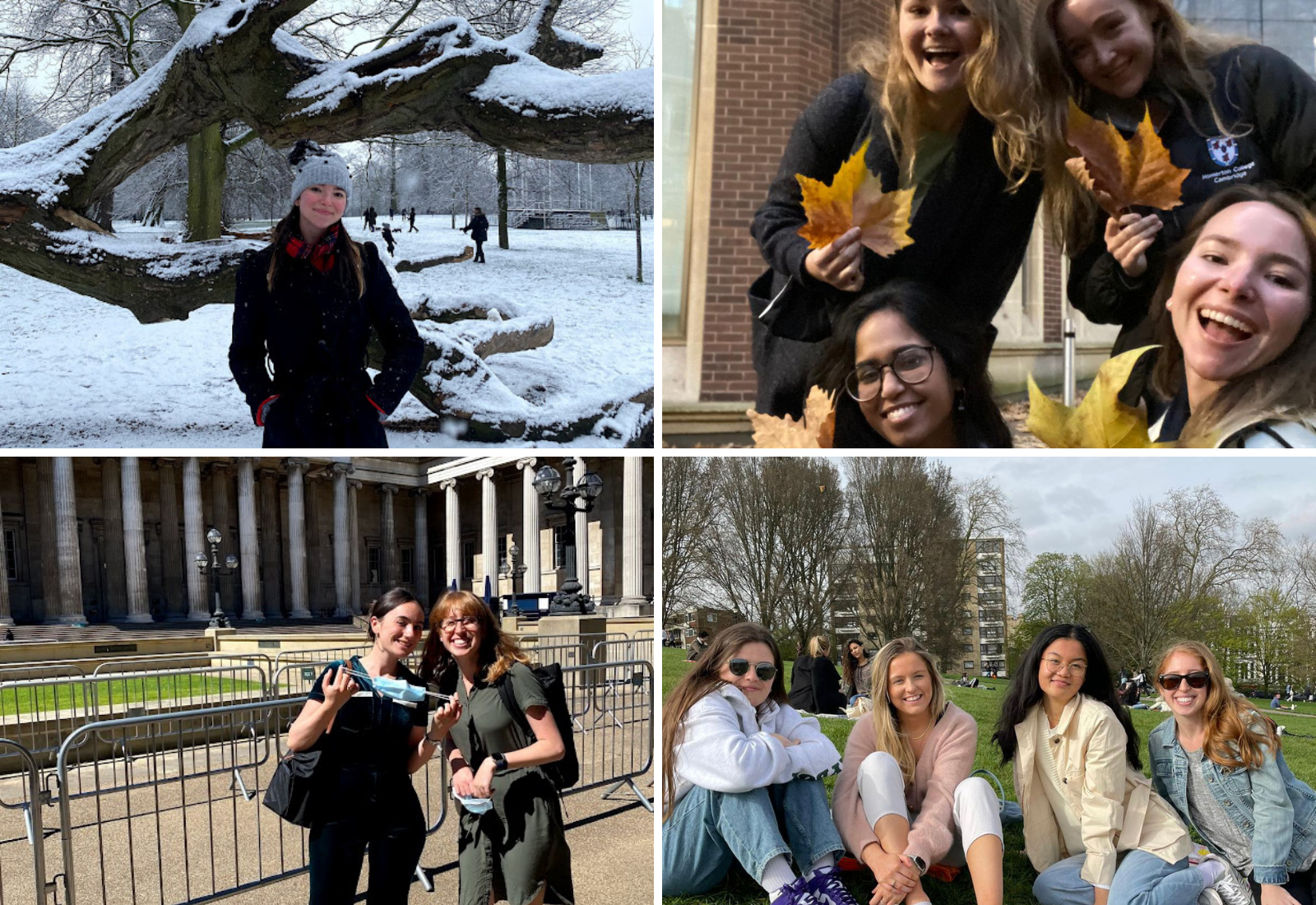 Life After Graduating From Your Master’s – Part I

Bad Behavior has blocked 214 access attempts in the last 7 days.