The debate about human freedom concerns the power we have to determine for ourselves how we act. It is a problem about nature and the place of humans within nature – do we have any powers or capacities that are radically different from those of other animals? Is freedom part of human nature? And it is a problem about morality – does morality require us to possess such powers? And how can freedom be both a human power and a human right? 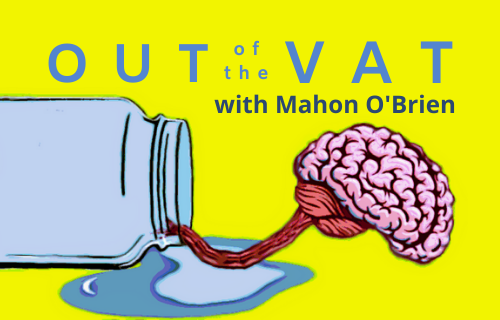 Out of the Vat: Mahon O’Brien

From the vaults: Philosophy and Psychiatry