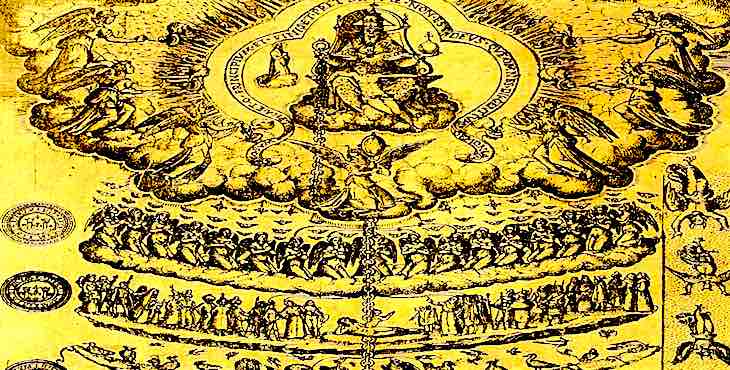 Bergson: A Machine for the Making of Gods 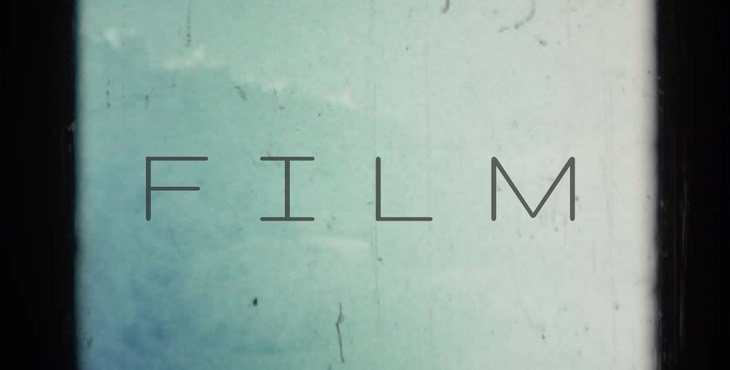