As the recent controversies surrounding Cecil Rhodes statues in South Africa and the UK have shown, public constructions attest to political regimes’ desire to imprint their version of history on the country’s landscape and, more importantly, on the memory of citizens. Statues, memorials, and monuments set in stone a certain view of the past, usually in glorious and heroic terms. Hierarchies of all kinds (political, social, racial, gendered) are reflected in—and reproduced through—public art, one of the many ‘voices’ through which the state speaks. What is celebrated or commemorated is as significant as what is forgotten: defeats, reprehensible deeds by the nation, as well as marginalized groups are usually omitted from the material representation of the official story.

In this short intervention, I advance the following argument: condoning public monuments that symbolically humiliate certain groups is normatively inconsistent for a liberal democracy. Such monuments sit uneasily with the egalitarian theory of moral worth that liberal democracy presupposes, and therefore require that we take measures of redress.

Before we discuss alternative courses of action, it is important to clarify what we mean by symbolic humiliation. Christian Neuhäuser tells us that it occurs when a symbol of the group is defiled and the defiling ‘is connected to past humiliations or the threat of present humiliations’. Destroying Jewish cemeteries and showing abasing portraits of gays on TV are two examples. If the symbolic act expresses an exclusionary attitude, if it shows that less respect and concern is owed to certain individuals, and if there is a possibility that the members of the group will face threats by virtue of belonging to that group, then we are witnessing symbolic group humiliation.

I propose here that humiliation is perpetuated if successor states leave unaddressed—or continue to sponsor—monuments, memorials, and other public buildings inherited from the past, monuments that populate a polity’s space and transmit a message about (some) citizens’ inferiority. Public constructions that contradict moral egalitarianism endanger the normative integrity of a liberal democracy. Representing certain groups as less than human, glorifying former victimizers, or excluding the members of marginalized groups from monuments are just three of the ways in which public constructions can symbolically humiliate citizens.

So what is to be done? Several alternatives present themselves.

Leaving the monument as it is could be a tempting proposal for a state aiming to cultivate a plurivocal ‘sacred space’, where different and diverging visions of the past can be expressed. Given the contestable character of all ‘official stories’, it has been argued that a diverse landscape of competing narratives might be a better solution. While I find the idea of a plural public space powerful, the versions of the past competing for admission can be radically different in terms of their compatibility with the ideal of equal respect for all. Given the commitment to this ideal, it would be contradictory to opt for an unrestricted policy of ‘let a thousand flowers bloom’. Some flowers can poison the democratic public space with their scent. In other words, monuments that symbolically humiliate citizens by relegating them to a subordinate position are problematic. Leaving the monument as it is, or adding a plaque that affirms the state’s neutrality towards the narrative the monument presents, are two courses of action in tension with the fact that liberal democracy is a normative, political, and cultural regime seeking to reproduce itself across generations. Once we admit the partisanship of liberal democracy, we understand that not all ways of relating to the past are compatible with its values. An attitude of ‘anything goes’ establishes a problematic equivalence between inclusive and exclusive, racist and respectful, totalitarian and democratic ways of looking at past events.

Naturally, deciding which monument belongs to which category is a complex process that requires contextualized judgement. However, a good starting point is to think about whether the monuments under consideration could symbolically humiliate certain groups by telling a story about their inferiority or by misrepresenting their contribution to the political past of the nation. If that is the case, then a plaque whereby the state distances itself from such problematic understandings of social relations is the least authorities can do to affirm the state’s equal concern and respect for all citizens. A sign that explicitly condemns past abuses is an even better way of marking discontinuity with the violations of the previous regime.

Building an alternative or counter-monument can be compatible with the normative integrity of a liberal democracy as long as the state explicitly addresses the reasoning behind the new construction. Only in this way can a problematic normative equivalence between the two monuments be avoided and relativist positions on the past discouraged. The same goes for allowing various groups—both of victims and victimizers—to build a multitude of monuments. The plurivocality of the public space does not make the need for a public disavowal of humiliating symbols redundant.

‘Museumification’ can go a long way in ensuring that material glorifications of the past do not continue to humiliate certain groups. Changing the lenses through which we look at such constructions can allow contextualization, a more complex understanding, and even historical learning. However, museumification is not as easy as it sounds. The burden is on curators to present the monument in a way that prevents the museum becoming a place where some are humiliated, while others feed their discriminatory views.

Re-writing the text on the monument is yet another solution, which depends on the interpretive malleability of the monument, clearly a matter of degree. Some monuments can be more easily appropriated by a democratic regime than others. Should the monument allow for multiple readings, changing the text could be a productive avenue, one that nonetheless requires creativity and careful judgement.

Last but not least, destroying the monument. It has been argued that some monuments are so infamous because of their association with a history of atrocity that it is obvious they should be destroyed. However, I would like to propose that, should the state choose such a solution, an important didactic opportunity might be lost. Rather than razing the monument—and thus risking a backlash form those enamoured with the narrative the monument tells—it might be better to choose from the options discussed above one that clearly disavows political oppression and reaffirms the commitment to fight against the political, economic, and symbolic exclusion of anybody from the scope of liberal principles.

Mihaela Mihai is Senior Research Fellow in Political Theory at the University of Edinburgh. Her research interests include the politics of memory and theories of oppression, and cut across political theory, political science and law. She is currently the principal investigator of an European Research Council Starting Grant, entitled ‘Illuminating the “Grey Zone”: Addressing Complex Complicity in Human Rights Violations’. 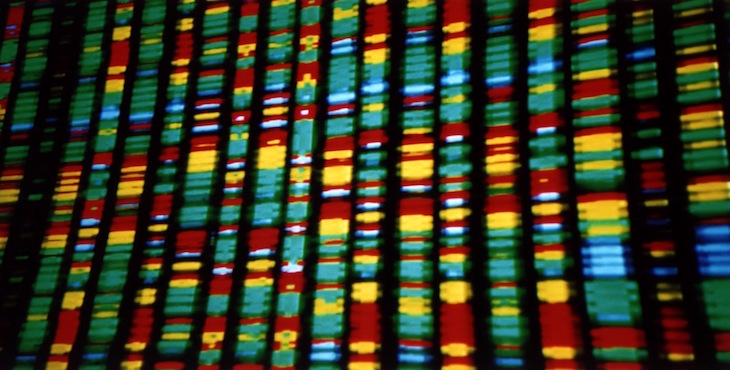 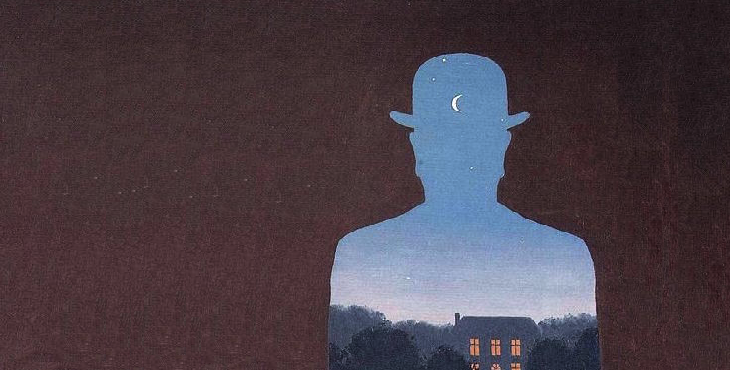