And to celebrate, we have two special events planned for the summer term.

The first is a debate of the motion ‘This House Believes We Should Leave the European Union‘, with a stellar line up: Ben Cobley and Hugo Dixon, both writers and journalists but on opposing sides of the debate; as well as Dr Gerard Lyons (Chief Economic Advisor to the Mayor of London) proposing and Katrin Flikschuh (Professor of Political Theory at LSE) opposing the motion. Combining philosophical analysis and current affairs, and in the shadow of the upcoming EU referendum, this ought to be a lively evening.

The second event brings together philosophers whose academic research has gone hand-in-hand with public engagement. Catherine Audard (Co-Founder and Chair of the Forum, and Visiting Fellow in the Department of Philosophy, Logic and Scientific Method, LSE), Geoffrey Bennington (Asa G. Candler Professor of Modern French Thought at Emory University), and François Noudelmann (Professor of Philosophy at l’Université Paris VIII) will discuss the future and politics of doing philosophy in public, in a talk entitled ‘Thinking in Public: Philosophy, Politics, and the Public‘. 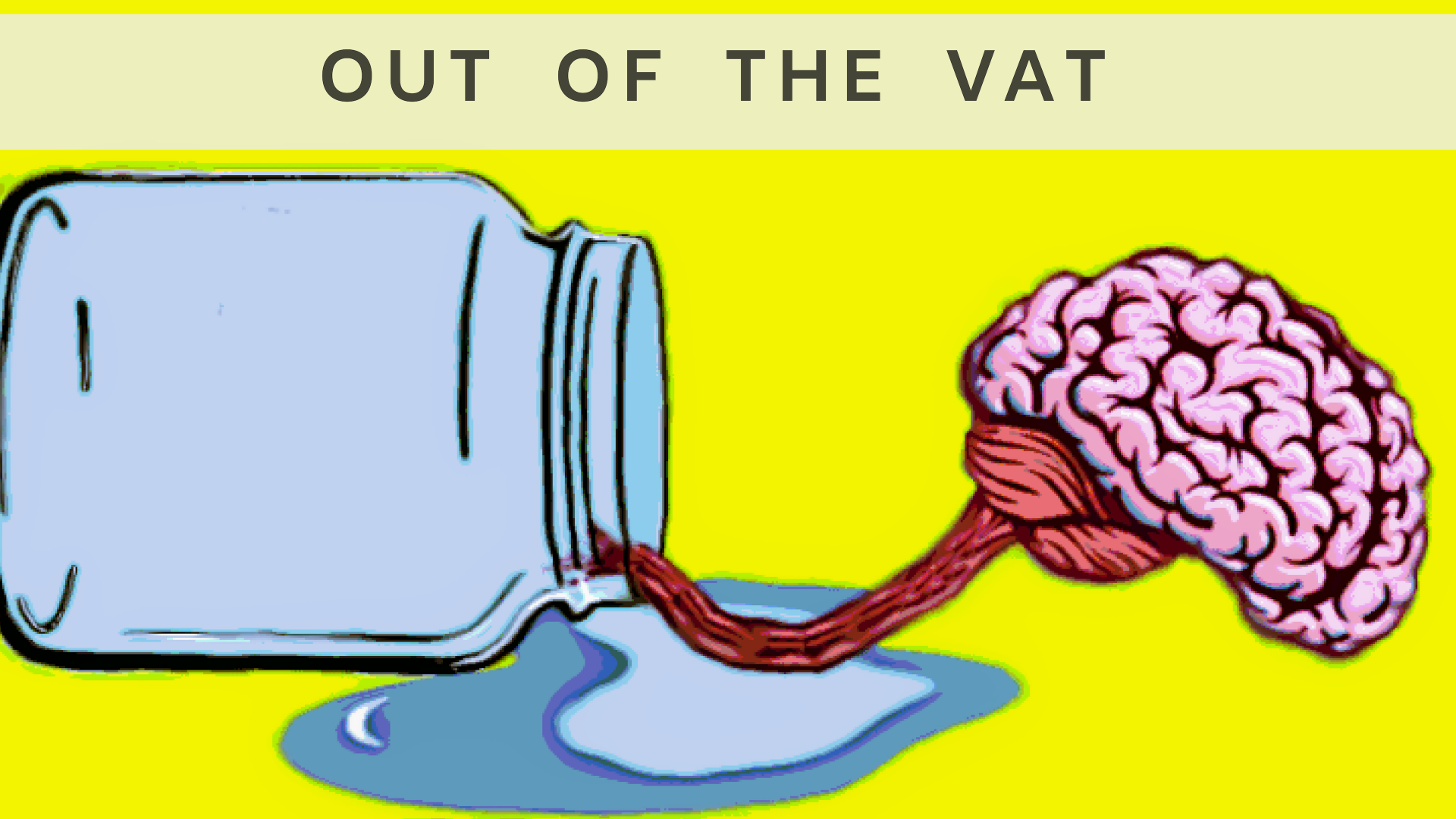 Out of the Vat