Sarah Sawyer on concepts and the objectivity of moral reasons

Beliefs involve, and hence depend on, concepts. The belief that stars are exploding balls of hot gas involves the empirical concept star. The belief that nine is a square number involves the mathematical concept square number. The belief that equality is a fundamental value involves the moral concept equality. But what exactly is a concept? Concepts are the building-blocks of thoughts, just as words and expressions are the building-blocks of sentences. Crucially, concepts are acquired in the context of a shared world, and hence anchor our individual thoughts to that shared world. The concept star, for example, is acquired initially, perhaps as a child, in the context of someone pointing to stars in the night sky. A more theoretical understanding of stars may develop later, but of course a theoretical understanding will develop in different ways depending on contingent factors such as how interested one is in the subject matter, how well informed or competent one’s teachers are, what theory is accepted at the time, and so on. A child, an ancient Greek astronomer and a modern-day astronomer will have very different beliefs about stars, but this doesn’t prevent them from having the very same concept. Indeed, it is because the child, the ancient Greek and the modern-day astronomer all have the concept star that their different beliefs all count as beliefs about stars. One implication of this view is that the grasp of a concept comes in degrees; the more one knows about the subject matter, the better one grasps the relevant concept.

The same is true of moral concepts, which are also acquired in the first instance by application to examples. As a child, you acquire moral concepts by being told that you’ve acted in a kind or selfish way, that you’ve been fair or mean, that you’ve been honest or dishonest, and so on. In this context, many of the examples are relatively clear, and the application of moral concepts to particular cases is relatively straightforward. More abstract moral concepts—such as justice, equality, treachery, loyalty—in contrast, are acquired by consideration of more complex situations in which the application of moral concepts is not always clear. A more abstract moral understanding, then, will develop in different ways depending on contingent factors such as one’s ability to empathize, the time one is willing to spend fact-finding, the time one is willing to devote to reflecting on the issues, when and where one happens to live, and the moral beliefs of those in one’s community. But it’s important not to lose sight of the fact that moral concepts are not determined by one’s moral beliefs. A child, a campaigner for equal rights, and a member of the anti-suffrage movement have different beliefs about equality, but the fact that they count as disagreeing about equality depends on them all having the same concept—the concept of equality. Moral concepts, just like empirical concepts and mathematical concepts, are acquired, at the most fundamental level, in the context of a shared world; moral concepts concern objective moral properties.

Of course, an objective moral reason won’t by itself lead one to action; unless you recognize the objective moral reason as a reason, you will remain unmoved. There needs to be some way in which objective moral reasons can be understood by individual people—some way in which people’s actions can be guided by objective moral reasons. This is why moral beliefs are important. In contrast to empirical beliefs and mathematical beliefs, moral beliefs have motivational force; they are essentially motivating. Thus, part of what it is to believe that one ought to recycle is to be motivated to separate your cardboard, newspapers, tin cans, and so on from the rest of the rubbish; part of what it is to believe that one should keep a promise is to be motivated to keep the promises one makes; and part of what it is to think one ought to be an equal opportunity employer is to be motivated, for example, to change policies that unfairly favour the hiring and promotion of certain people on the basis of factors such as gender, ethnicity, and sexual orientation. There is something peculiar about a person who claims to have these kinds of moral beliefs and yet shows no inclination whatsoever to act in accordance with them. We are likely to regard the proclamations of such a person as insincere; we are likely to regard such a person as merely paying lip service to the views they espouse without really believing them at all. In fact, lack of motivation in the face of moral judgement can be a form of moral ignorance—a failure to grasp the moral concepts fully. A better understanding of the moral facts would, since moral beliefs are essentially motivating, motivate one to do the right thing. This is because the objective moral reasons that count as reasons in favour of doing the right thing would be ones of which, having a better grasp of the moral concepts, you were aware.

The view I have been articulating is a view I call ‘moral externalism’. Moral externalism embodies a robust form of moral realism, since it presupposes that moral concepts refer to objective moral properties. This means that if the unequal treatment of women is wrong, it is wrong independently of what anyone believes, and independently of whether anyone either recognizes or is motivated by its moral force. Just as in the empirical and mathematical realms, agreement does not make for truth, and disagreement does not undermine objectivity. It’s a mistake to think, however, that the existence of objective moral truths implies that there are exceptionless general moral principles that can be applied blindly, without thought, in any context. The objectivity of morality is consistent with there being no list of moral truths that one can learn first and apply later; it is consistent with there being no systematic procedure for determining in a given context the correct answer to a moral question. Moral truths are difficult to discern precisely because the right course of action depends essentially on the specific details of the case. The existence of objective moral truths is also consistent with there not being a determinate answer, one way or another, on every moral question. Objectivity merely requires that when there is a determinate answer to a moral question, the answer is determinate independently of our beliefs and motives.

Moral externalism explains how moral beliefs are essentially motivating; it provides a way in which moral reasons can be both objective and action-guiding; and it is consistent with there being a middle ground between dogmatism and relativism. The view depends, at root, on the claims I make about concepts.

This essay is based on the article ‘Minds and Morals’ by Sarah Sawyer, published in Philosophical Issues.

Sarah Sawyer is Senior Lecturer in Philosophy at the University of Sussex. Her research interests include the nature of thought and language, thought and talk about abstract and non-existent objects, and knowledge of one’s own mind. 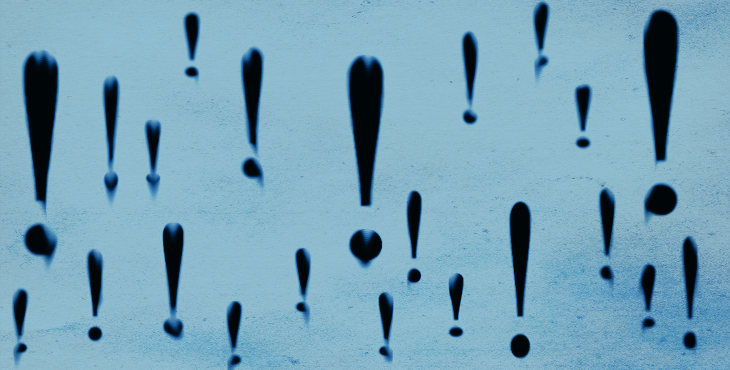 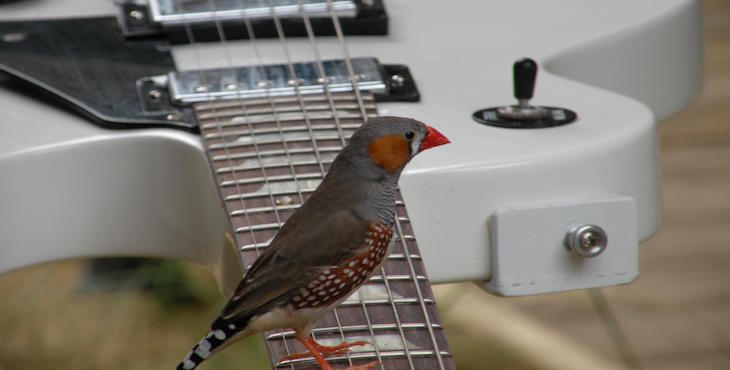 Philosophy at the Speed of Art