The different ways in which ethnography is conducted, or its topologies, effectively, are bound up in conceptualizations of roles that a researcher might play in any given field or setting. Whether one turns to the fourfold classic articulations – complete-participant, participant-as-observer, observer-as-participant, complete observer – by Gold (1958) or more recent innovations with relabeled roles – such as complete-member-researcher, active-member-researcher, and peripheral-member-researcher (Adler and Adler 1994) –, the recourse to roles is deeply impressed into the canonical praxis of ethnography. Ongoing debates about how far researchers, by default complete observers, should wander across this spectrum to complete participants during their time in the field are strung together by the admonition against “going native”, but differ in their interpretations on where this line can be drawn most effectively. Contained within these roles is the heart of ethnography as a method for unearthing organizational norms, but the scholarly treatment of roles have inadvertently prescribed a rigidized agenda that blindside us to social embeddedness.

The limitations of “going native” are intuitively understood, but belaboring the point hampers the efficacy of ethnography just as much – in overemphasizing the dangers of “going native” and hesitating to immerse ourselves in the social relations of the field, we remain tethered to observer roles and inculcate an aversion to letting social relations influence our perceptions. How better to understand the meanings of social relations ethnographically than to allow ourselves into them, if conditions permit? From economic and cultural sociology, it is well known that meaning and culture performatively define and realize the relational content of embeddedness (DiMaggio 1992). We can infer that the reverse holds true as well: meaning and culture, embedded in the social relations of an ethnographic setting, are accessed through relational embeddedness.

By forsaking social embeddedness, we effectively limit ourselves in understanding the norms, and the symbolic mechanisms by which they come to be, within the very social environments we hope to explore. The gravity of this methodological limitation can be felt in social movement studies, where scholars refer extensively to purely descriptive forms of ethnography (see Rowen 2015), neglecting critical forms of ethnography that explore and theorize how the protest site operates as more than a neutral stage, becoming a cultural milieu influenced by characteristics of its space and other members of the city.

To demonstrate how to circumvent these issues and to extract this milieu, I articulated a social ecological approach through a case study of seven protests in London (Au 2016). This approach consisted of critical ethnography and autoethnography that unearthed the organizational strategies and symbolic representations exchanged among police, protesters, and third-parties/observers while chartering the physical and symbolic characteristics of space bearing on these interactions. The methodological contributions of this novel approach are grounded in adopting an innovative practice of shuttling between different roles of participation in different encounters with the ethnography site, counterbalanced with persistent autoethnography, as a mode of reflexivity (Landy, Cameron, Au et al 2016), to uncover the “different selves” that emerged from my different roles and examine how my experiences aligned with propositions generated from ethnography (Ellis 2003:47).

In doing so, one becomes prepared to assume an interactionist role in their research environment in a way that better allows the symbolic mechanisms behind social embeddedness to operate as they would with natives, without the fear of “going native” – ultimately laying bear the multiple layers of meaning buried in a milieu inaccessible without building social embeddedness into ethnographic practice itself. By making flexible the roles we adopt as ethnographers, we can enrich ethnography, begin reinvigorating the content of social relations, and tap into their deep meanings.

Author Bio: Anson Au is a Social Policy Researcher at the London School of Economics, where he earned a MSc in Social Research Methods. His research focuses on sociological methodology, cultural sociology, political sociology, and health.

Rowen, Ian. 2015. “Inside Taiwan’s Sunflower Movement: Twenty-Four Days in a Student-Occupied Parliament, and the Future of the Region.” Journal of Asian Studies 74(1): 5-21. 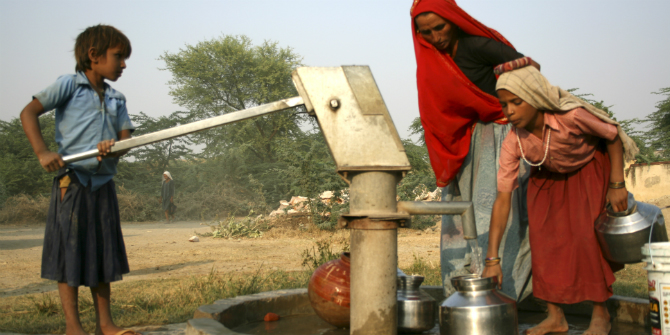 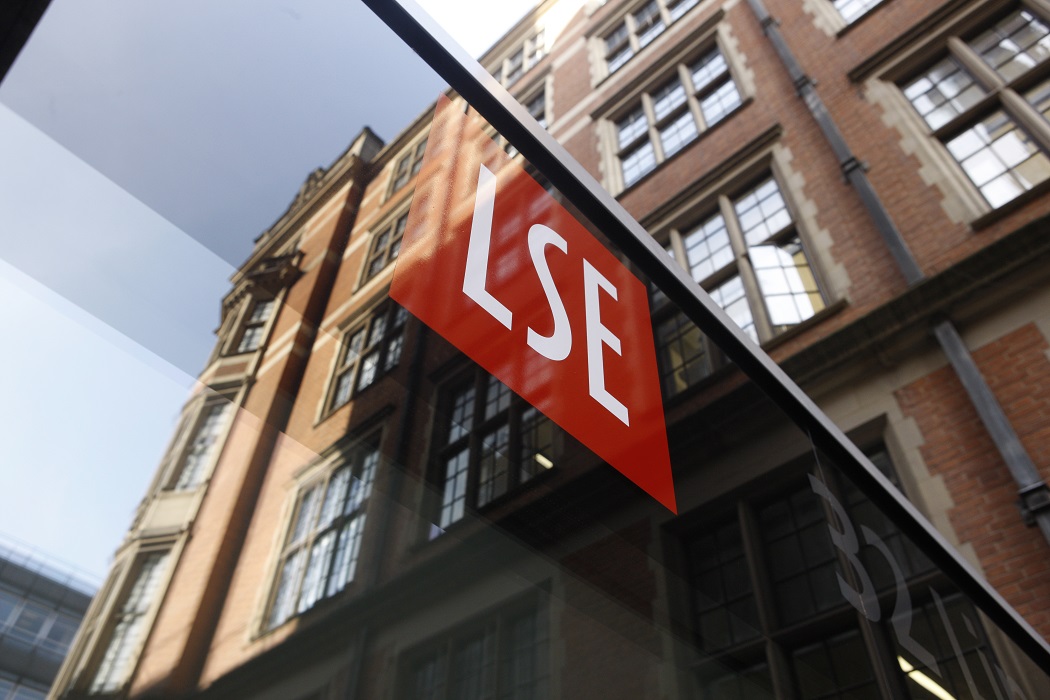 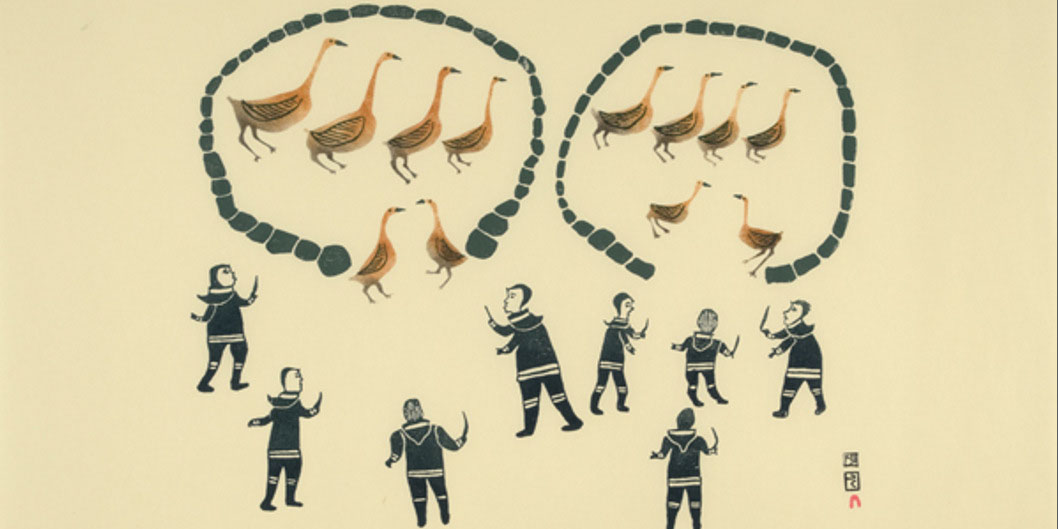 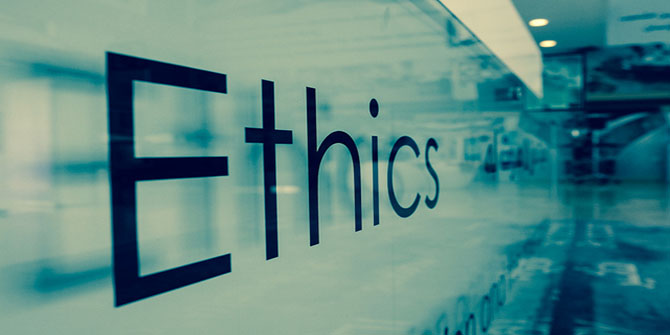