Next Tuesday Virginia goes to the polls to elect a new governor, with Democrat Terry McAuliffe leading in the polls over his Republican rival Ken Cuccinelli. Toni-Michelle C. Travis takes a look at the election race so far, writing that both candidates’ campaigns have been overshadowed by ethical questions, with many voters viewing the pair unfavorably. She argues that McAuliffe’s lead among women, as well as Virginia’s changing population, illustrates that candidates now must appeal to the mainstream, and not the ideological fringe.

How do you choose between two undesirable candidates?  Even the party faithful are unenthusiastic about Republican Ken Cuccinelli or Democrat Terry McAuliffe, both candidates in Virginia’s gubernatorial election, scheduled for November 5th.  There is a third candidate Robert Savris, a Libertarian who is now polling at 10 percent.   The Richmond Times-Dispatch, the capital city newspaper, has decided not to endorse any candidate.  This is unprecedented since the reliably Republican paper has endorsed a republican for governor since 1969.

Unfavorable numbers are high for both Catholic candidates, who have starkly different backgrounds and positions.  The state’s current Attorney General Cuccinelli is a political insider and has also served in the General Assembly. Cuccinelli, who grew up in northern Virginia, is an outspoken critic of federal regulations and intrusion into state politics. He often notes that he is the only candidate who will not need on-the-job training if he is elected governor.   His positions against same-sex marriage, abortion, and raising taxes are seen by some voters as too far to the right.  He was the first attorney general to bring suit against the Affordable Care Act also called Obamacare.

McAuliffe, on the other hand, is an outsider because he has never held elected office and lacks experience in Virginia politics. He is a businessman and was chairman of the Democratic National Committee between 2000 and 2005. McAuliffe, a Virginia resident for over twenty years, supports same-sex marriage and a woman’s right to choose.  Like his opponent he says that raising taxes is “not on the table”.

Campaign rhetoric by both candidates has been overshadowed by questions regarding their ethics. Although both promise ethics reform, Cuccinelli is campaigning under a lingering cloud from a federal investigation of outgoing Republican Governor Bob McDonnell was once a golden boy until questions arose regarding his relationship with businessman Jonnie Williams, who gave the governor and his family several gifts.   Whether Williams got anything in return is still under investigation and as a result Cuccinelli has not had McDonnell campaigning for him.  Cuccinelli also received in-kind gifts worth $18,000 including plane rides, dinners, and the use of a vacation home from Williams. While he initially did not intend to reimburse Willliams, by September he made amends by giving $18,000 to charity.  Consequently, Cuccinelli has had former Vice-Presidential candidate Rick Santorum come to Virginia to reaffirm his Tea Party credentials because republican fundraising has suffered from the McDonald scandal.

McAuliffe’s business credentials raise questions.  Why did he locate his electric car company in Mississippi and not Virginia?  How many jobs did it really generate?   McAuliffe’s investment with an estate planning lawyer in Rhode Island is also being scrutinized. The lawyer who used a loophole in insurance annuities to profit from terminally ill patients is in a federal prison awaiting sentencing for identity theft. McAuliffe claims that he was only a passive investor in this scheme.

Voters are seriously questioning which candidate is best for the economy.  The recent federal government shut down has reminded Virginia officials how much the state’s economy is dependent on federal jobs. Many Virginia residents have been hurt by the shutdown because so many households depend on two federal pay checks. Among likely voters 46 percent said that the shutdown hurt Virginia “a great deal”.   Polls show that 63 percent blame congressional republicans for the sixteen day closure. On another important issue, both Cuccinelli and McAuliffe have said job creation is a priority, but they are short on specifics. The candidates face the dilemma of campaigning in densely populated northern Virginia which is the economic engine for the state and the more rural areas such as Martinsville where unemployment is at 14.6 percent.

Second amendment rights are another hot button issue.  McAuliffe who would like to impose stricter background checks for those who purchase guns is proud of his “F” rating from the National Rifle Association.   Cuccinelli defend Virginians’ second amendment rights and proudly retains his “A” rating from the National Rifle Association.

The third debate between the candidates on October 24th did not boost Cuccinelli’s standing in the polls and by Wednesday McAuliffe still retained his lead of 51 percent to Cuccinelli’s 39 percent among likely voters, as Figure 1 below (which shows a median ‘smoothed’ measure of polls) illustrates. The debate did change Sarvis’s gain among likely voters, now at 8 percent.  He did not participate in the third debate because he did not reach the required 10 percent threshold until after the deadline for participating in the third debate.   The unknown question is will voters stick with Sarvis through Election Day?

One big point in McAuliffe’s favor is the Gender Gap. He has a twelve point lead among women because he favors a woman’s right to choose in a state where most abortion clinics have been shut down because new regulations require them to meet the standards of a hospital.  Current Governor Bob McDonnell has been nicknamed “Governor Ultrasound” because he supports the law that women contemplating an abortion must have an invasive ultrasound test.

Both candidates need to have their bases turn out on Election Day. Because only New Jersey and Virginia are holding gubernatorial elections, national figures have time to campaign for their party’s nominee in Virginia.  Cuccinelli has had former presidential candidate Rick Santorum speak on his behalf, while McAuliffe has called in his longtime friends Hillary and Bill Clinton.

Virginia is holding the first competitive race after last year’s Democratic presidential victory. The outcome of this election will reflect only on Virginia politics and not the potential outcomes of next year’s congressional elections. After the government shutdown voters support bipartisan solutions both in Virginia and nationally.  Candidates need to appeal to the mainstream, not the ideological fringe represented by Tea Party candidates.   Virginia candidates cannot dismiss the women’s vote, especially among the more educated, working women of northern Virginia.  The Old Dominion is neither reliably blue nor red because new voters are constantly moving into northern Virginia suburbs.  This places the burden of winning on the candidate’s appeal because voters now vote based on individual preferences, not a party line. 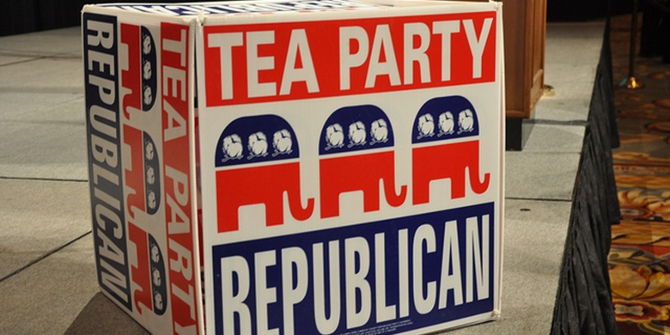 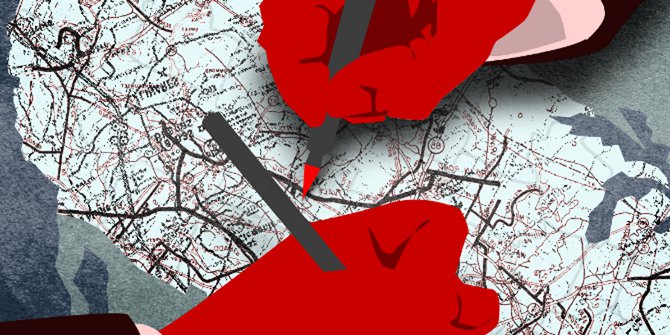 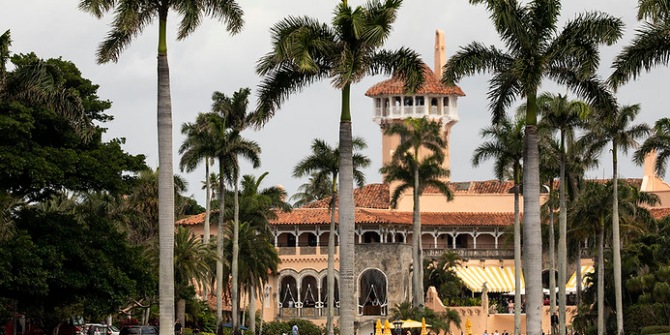