There is a high cost to using subsidies to promote renewable energy to mitigate climate change.

There is a high cost to using subsidies to promote renewable energy to mitigate climate change.

With the threat posed by climate change becoming more and more apparent, many are pushing for greater use of more sustainable energy sources, such as wind power. While these ‘green’ energy sources can attract generous subsidies from government, can this investment be justified in comparison to their reductions of greenhouse gas emissions? Joseph Cullen takes an in-depth look at the cost of wind power, compared with the value of emissions avoided. He finds that given the current social cost of carbon, subsidies are not the most cost-efficient way to mitigate climate change.

Despite the lack of legislation regulating carbon emissions, Federal and State programs have long provided subsidies for renewable energy in the United States.  These subsidies have fueled an explosion in new renewable electricity generators, primarily wind farms. Subsidies provided to wind farms were on the order of $3 billion in 2010 and are increasing rapidly.  But does the money paid actually result in meaningful reductions in emissions from electricity generators? If so, is the amount the government is paying to eliminate emissions justified by the damage of the pollutants? Using data from wind farms we can answer both of these questions.

Anecdotally, subsidies for renewable energy have long been cited as the driving force behind the growth of renewables in the US. The data bear this out.  When the Federal Production Tax Credit (PTC) expired in 2000, 2002, and 2004, new wind turbine installations all but ground to a halt.  This is not surprising; the PTC increases the revenue of a wind farm by 40 – 70 percent.

Since electricity produced by wind is emission free, the development of wind power may reduce aggregate pollution by offsetting production from fossil-fuel electricity production. Even though a wind farm requires a large upfront capital investment, it has a very low marginal cost since it has no fuel costs.  Unfortunately, wind farms cannot decide when to produce. They are at the mercy of the weather.  Since they need to recoup their upfront investment, they produce electricity whenever possible.

Since production at wind farms is driven by weather patterns, this creates a unique opportunity to identify which generators reduce their production when wind farms generate electricity. Conventional generators vary greatly in the amount of pollution they emit. For example, an older generation coal plant emits four times the amount of carbon dioxide as a newer generator burning natural gas. Therefore, it is critical to identify which generators reduce their production in response to wind power.

The results show that less than half a ton of carbon dioxide is offset per megawatt hour of electricity produced by wind farms.  This is due to the fact that efficient natural gas plants, which are the cleaner sources of electricity, are the primary targets of increased wind power production.

In addition to CO2, some nitrogen oxides, but essentially no sulfur dioxide are offset by wind power. However, it would difficult to argue that any offsets of these two pollutants would represent real reductions emissions. They are governed by other regulations that may allow these offset emissions to be shifted into other areas of the US or into the future.

The value created by wind-offset emissions hinges on the value assigned to damage caused by carbon dioxide. Figure 2 illustrates the relationship between the value of emissions avoided due to wind power and the expected damage caused by an additional ton of CO2. We can compare this to the net present value of the subsidies provided to wind farms by federal and state entities which is around $20/MWH over the lifetime of the wind farm. The environmental value created by wind farms is greater than the cost of subsidizing them only when the damage caused by CO2 is greater than $42/ton.

Since, there is little consensus on the actual damage caused by CO2 emissions, it is difficult to tell whether these renewable subsidies are justified on a cost basis. In 2010, the US government issued a report on the social cost of carbon that settled on likely cost of carbon as being between $5 – $35 per ton. The $42 break-even point of wind subsidies is definitely not outside of the realm of possible damage costs.  However, it highlights the relatively high cost of using subsidies to mitigate climate change. There are surely lower cost ways of achieving much higher carbon dioxide emission reductions with a more general climate mitigation policy, such as a carbon tax.

What we have been able to show using detailed data on production decisions on an electricity grid is that wind farms do have a real impact on emissions emitted by fossil fuel generators. However, they tend to crowd out production from the cleanest generators on the grid.  This generates a lower environmental value per dollar of subsidy spent on renewables than we might expect.  For higher values of CO2 damage costs, the value of avoided emissions can be greater than the cost of renewable subsidies. However, renewable subsidies are obviously not the best policy for mitigating environmental damage.

This article is based on the paper, Measuring the Environmental Benefits of Wind-Generated Electricity, in the American Economic Journal. The paper is also available at Joseph Cullen’s website. 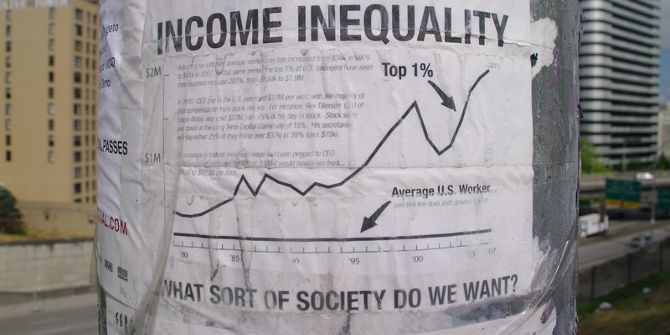 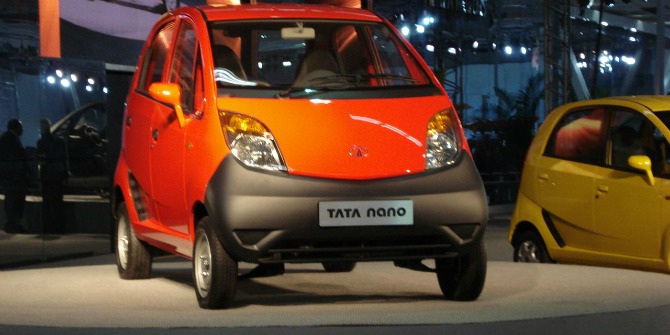 Hit-or-miss strategies may be the reason why products flop 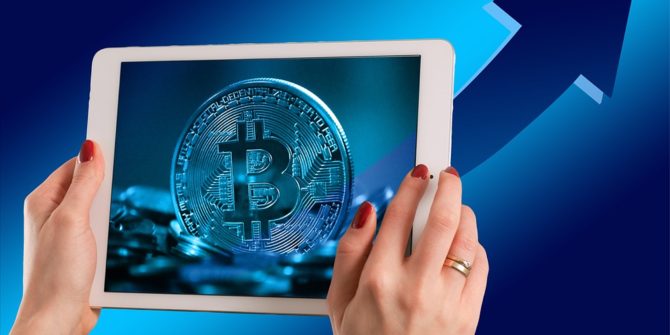 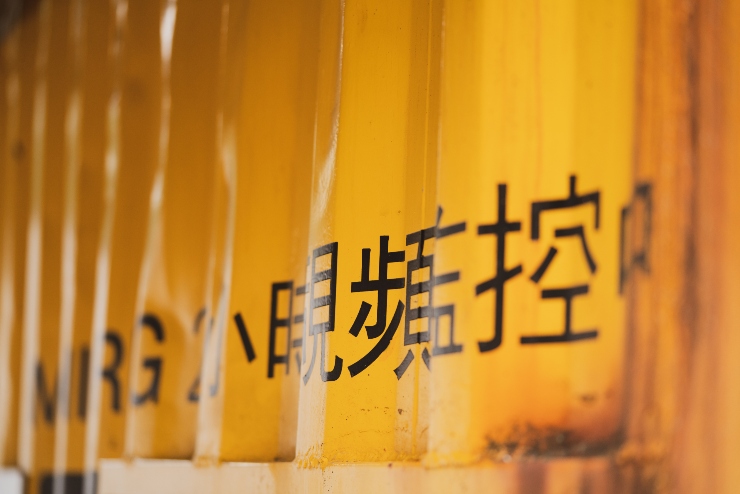