Jesse Unruh, former Speaker of the California State Assembly, famously described money as the “mother’s milk of politics.” And while it has long been known that money matters in politics, the role of campaign spending is something that consistently garners attention and elicits debate. Within the context of national politics, there are frequently debates about the role of money in political campaigns. The same arguments that characterize debates over campaign spending on a national level extend to local politics as well, despite the fact that local campaign activities, and local politics more generally, are often overlooked. Those who think that money plays too large of a role in elections often make the argument that money buys influence and may therefore lead to biases in representation and public policy. People who support limiting the role of money in elections have also pointed out that the large sums of money often needed to conduct competitive campaigns make it exceedingly difficult for qualified candidates to run for elective office. Recently, such arguments have captured the attention of local policymakers across the United States. For instance, in a 2012 article in The Seattle Times, Seattle City Councilmember Mike O’Brien argued that “We can strengthen our local democratic institutions by reducing the role that money plays in local elections.” 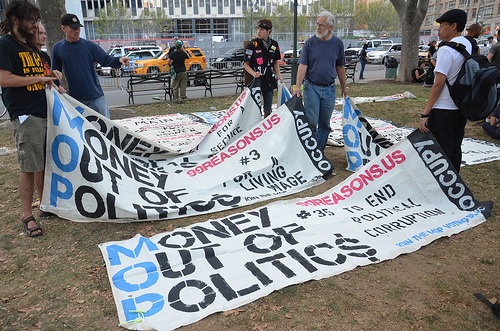 Overall, we found evidence that local political institutions and measures of the electoral context played the most important role in shaping levels of campaign spending across city elections. In terms of institutional factors, our analysis indicated that those factors that could make some offices more attractive or “valuable” than others had higher levels of campaign spending. Specifically, cities in which the scope of municipal government is relatively great (measured as the number of city government employees per city resident), cities with a mayor-council form of government, and cities with longer mayoral terms tend to have higher levels of spending than other cities. The substantive effects of these variables are substantial and highlight the importance of city institutional arrangements to spending patterns. For instance, per capita spending in cities with a mayor-council form of government is approximately $1.57 higher than in other cities (those with council-manager or commission form), and spending in cities with a four-year mayoral term is approximately $2.61 higher than in cities with a two-year term. Interestingly, election type (partisan vs. nonpartisan) and election timing (on or off-cycle with a presidential or Congressional election) had no discernible influence on spending levels.

In addition to investigating the impact of city political institutions, we looked at the impact of electoral context on overall campaign spending. We focused on the experience of the candidate pool (measured as the number of candidates with previous elective experience), whether a city had a runoff election, and whether a city had an open-seat mayoral contest or one where the incumbent mayor was on the ballot. Consistent with our expectations, we found that elections featuring an experienced candidate pool, cities holding runoff mayoral elections, and cities with open-seat contests (no incumbent on the ballot) have higher levels of campaign spending. These measures are all indicators of electoral competitiveness, so the positive relationships make a great deal of sense. It is worth noting that these three variables remain important even after accounting for a more traditional measure of political competition—margin of victory between the top two candidates—which also exerts a strong impact on spending levels. 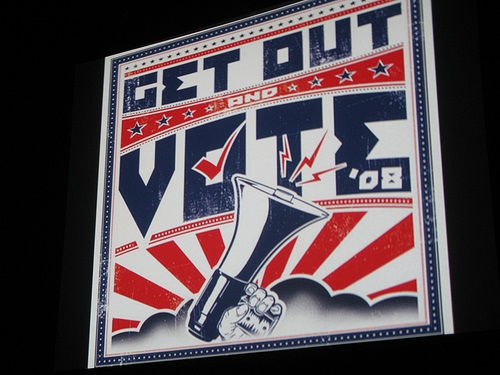 Despite the above observations about changing policies or institutions to alter spending patterns, it is important to point out, especially to those who think that campaign spending has reached excessive levels in local elections, that changing local political institutions to foster lower levels of campaign spending might have unintended consequences. If levels of campaign spending decline due to institutional changes, cities might experience lower levels of voter turnout (since, as previously mentioned, campaign spending has an important impact on local turnout). Given how low local turnout is across the United States on average (voter turnout in our data set was 25.8 percent on average), this may not be a desirable outcome, especially since low turnout rates are associated with biases in political representation and public policy. The potential ills of high campaign spending in local elections need to be balanced against gains that are realized by trying to reduce the role of campaign money in local electoral politics. There are clear trade-offs for policymakers to consider.

This post is based on the article “The Determinants of Campaign Spending in Mayoral Elections,” which is forthcoming in State and Local Government Review.