Today’s global energy system faces two major challenges: how to secure the supply of reliable and affordable energy; and how to rapidly transform to a low–carbon, efficient and environmentally harmless energy supply. In this book, Michael Bradshaw aims to explore the key aspects of the current global energy dilemma and examine how it is playing out across the major regions and countries of the world. From a policy perspective, the book is a gem as it provides cogent grounds for context-specific responses that will likely serve the global commons best, writes Ross Harvey.

The world is in imminent danger of diving headlong into the abyss of climate catastrophe. For all the international meetings and agreements, the business-as-usual trajectory seems impossible to truncate. But truncate it we must if we have any concern for the wellbeing of future generations. Such sentiment is however meaningless without a credible set of policy solutions that embodies an integrated approach to addressing the nexus of energy security, climate change mitigation and globalisation. The trade-offs between these competing priorities create what author Michael Bradshaw calls an ‘energy security dilemmas nexus’. In Global Energy Dilemmas, Bradshaw does a remarkable job – in a dense 193 pages – of framing the globe’s energy, climate and development challenges in a way that is both meticulously researched and easily accessible to policymakers.

Bradshaw’s central contention is that there is ‘a governance void at the interface between energy security, globalisation, and climate change’ (p. 191). The global energy governance structure is focused on securing fossil fuel supply (in the relative absence of affordable substitutes), in which the interests of energy exporters and importers collide. Climate-change governance structures seem incapable of delivering a binding agreement on greenhouse gas emission reductions due to deeply embedded conflicting interests between the developed and developing economies. Finally, the globalisation governance structure aims to maximise international trade and so drives energy insecurity and increased emissions. Hence the glaring need for a more integrated approach to addressing the dilemmas contained in each of these dimensions.

Global Energy Dilemmas was a five-year project. Bradshaw adopts a geographical framework to bridge the three relatively isolated literatures of globalisation, climate change and energy security, which ‘maps out how the global energy dilemma varies across the major regions of the world, but which also seeks to explain how that geography complicates the interaction between energy security and climate change’ (p. x).

The introductory chapter outlines some key data and concepts. It also highlights the complexities inherent in energy issues. For instance, the concept of energy intensity – the ratio of energy consumption to GDP – is useful for analytic purposes but probably underestimates true energy consumption in the developing world as it does not account for biomass consumption. A key concept in the book is the Kaya Identity, an elegant means of explaining the interrelationships between carbon intensity, energy intensity, GDP per capita and population size, the product of which is CO2 emissions.

The following chapter delineates the energy dilemmas nexus, a novel concept that helps to set up the remainder of the book. Bradshaw employs a typology that ‘stresses the interplay between the relative position of a particular region or state in the global economy, including its energy endowment and status as energy-rich or energy-poor and energy importer or exporter’ (p. 48). Subsequent analysis is divided between the OECD countries, the post-socialist (ex-Soviet) countries, the emerging economies (BRICS) and the countries that house the ‘bottom billion’ (to use Paul Collier’s category for the world’s poorest people), before drawing all the strands together in a final chapter.

Aptly called ‘Sustaining Affluence’, the third chapter deals with the wealthiest billion people who live in the OECD countries. They ‘account for 14.1 percent of the world’s population, yet their economies produced 47.6 percent of global income in 2009, consumed 42.2 percent of total global energy usage in 2008, and were responsible for 39 percent of global energy-related CO2 emissions in 2007.’ Understandably, the developing world argues that these countries have a moral responsibility to drastically cut their carbon emissions to create the space for inevitable energy-intensive development to occur in emerging economies. A salient point is that ‘if one includes energy transfers embedded in imports of raw materials and finished goods, no economy in the world demonstrates a disconnect between energy and GDP’ (p. 53.) With depressing accuracy, the chapter makes the case that fossil fuels will remain dominant in the OECD countries (driven largely by the US and Canada) and that climate change intransigence will remain as a result. In the US in particular, both George W Bush and Barack Obama have pursued a ‘two-track strategy of seeking to increase domestic oil and gas production to reduce import dependence, on the one hand, while harnessing technology to improve energy efficiency and to promote the development of alternative energy sources, on the other hand’ (p. 63). Bradshaw here elucidates the central problem pervading our energy dilemmas: ‘What none of this aimed to do was force Americans to change their lifestyles or pay more for their energy, both of which are necessary to reduce energy-related GHG emissions’ (p. 63). The same point was made by Anthony Downs over 40 years ago: Environmental preservation remains elusive because none of us wants to incur the personal cost necessary to drive collective action solutions. Not even low-emission shale gas ameliorates the problem, as the uncertainty of its impact on water supply (and water-intensive hydraulic fracturing techniques) raises serious environmental concerns. However, the US shale gas revolution is undoubtedly a geopolitical game-changer in its potential ability to ensure US energy independence in the near future, a point well made by Daniel Yergin. Unfortunately, energy security remains likely to trump climate change imperatives.

The ensuing discussion on the post-socialist (ex-Soviet) states is fascinating but by the author’s own admission not as important as the dynamics of sustaining affluence or growth in the emerging economies (p. 119). China and India are particularly important players among the latter, as they contain a third of the world’s population between them and both are heavily coal-dependent. China in particular is heavily aware of the heavy environmental cost of coal, frighteningly laid out in a recent book by Alan Lockwood (reviewed here). However, the Chinese Communist Party cannot afford to compromise on economic growth (for which it needs coal-fired electricity) if it is to maintain the implicit social contract it has with its citizens (p. 136).

Finally, the ‘bottom billion’ – while relatively minor players – will become increasingly important in the nexus of the future. On the one hand, deforestation and the burning of biomass are problematic for climate security, given the dual cost of emission and climate sink destruction. On the other hand, access to electricity is crucial for the region’s development (and for ironically reducing the climate risks mentioned above). Political scientist Bjorn Lomborg recently went so far as to argue that the renewable energy focus of Obama’s electrification plan is immoral because it will not deliver enough electricity to lift the region out of poverty.

Sub-Saharan Africa will be home to 1.9 billion people by 2050 and at least twelve countries are set to become oil exporters in the next decade. Unfortunately, many of these countries are likely to be subject to a ‘resource curse’ (pp.169-180), a paradoxical negative association between resource wealth and development outcomes. Bradshaw’s discussion of this literature is impressive but leaves a large gap in that it does not mention the importance of institutions for preventing the ‘curse’.

Overall, the great strength of Bradshaw’s book is that the geographic framework allows a differentiated articulation of the specific dilemmas for each distinct region. This avoids reductionism without falling into mere description; a rich approach that aids parsimonious explanation. From a policy perspective, the book is a gem as it provides cogent grounds for context-specific responses that will likely serve the global commons best.

Ross Harvey – University of Cape Town
Ross Harvey is a Ph.D student at the University of Cape Town’s School of Economics. His research focuses on the impact of Chinese investment in Africa’s extractive industries on political dynamics in host countries. He works as a research fellow for the South African Institute of International Affairs in their Governance of Africa’s Resources Programme. His work there has focused on mining in South Africa but will also examine the implications of newly discovered oil reserves across the continent. Ross was previously a research and communications staffer for the official opposition party in South Africa. He tweets @harvross and can be found on Academia.edu. Read more reviews by Ross. 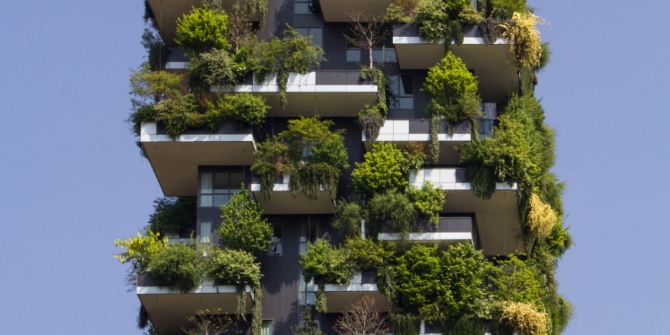 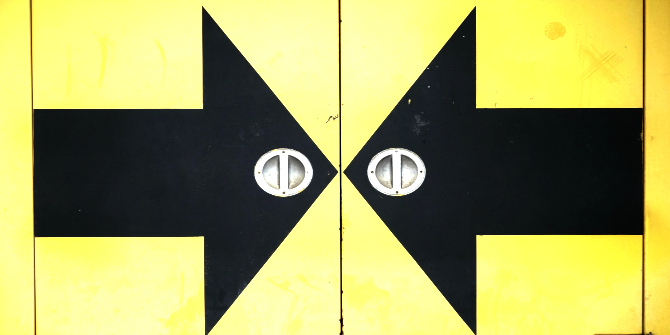 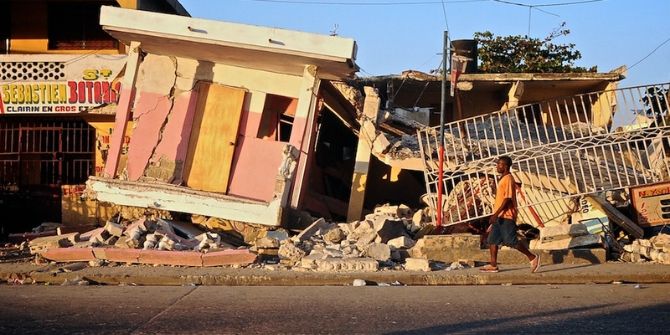